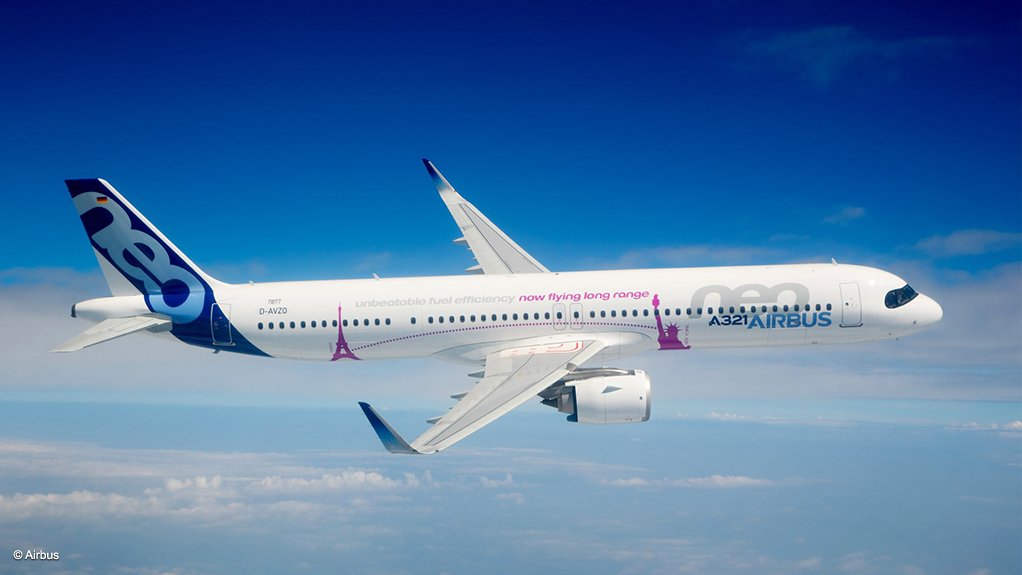 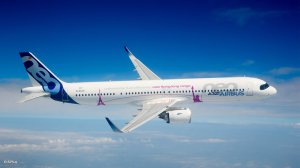 Europe-based global major aerospace group Airbus has announced that it is restarting work on establishing a new final assembly line (FAL) for its A320 family single-aisle airliners, and in particular the A321neo version, at its complex at Toulouse in France. The A321 is the largest version of the highly-successful A320 family, and the new FAL will also be able to assemble A320neos.

The setting of the new FAL had been paused when the Covid-19 pandemic hit, causing Airbus to cut its commercial aircraft production rate by some 40%. But the group now believes that recovery in the airliner market is now in sight and that pre-Covid production rates for single-aisle airliners could be restored in the period from 2023 to 2025.

The new line will replace one of Toulouse’s original A320-family FALs. It will increase the group’s A321 production capabilities, because currently only its FALs in Hamburg, Germany, and Mobile in Alabama, in the US, can assemble this type.

The new Toulouse FAL will employ the latest digital design, processes and tools. It will be established in the Lagardère facility that was originally created to produce the A380 Superjumbo, production of which has now come to an end. It is scheduled to become operational by the end of next year.

“The modernised A320 family FAL in Toulouse will help improve the working conditions, the overall industrial flow as well as the quality and competitiveness by adding a new-generation assembly line to the Airbus single-aisle [airliner] production system,” stated the group. “This higher level of A321 production flexibility will also support entry-into-service of the A321XLR [extra-long-range] from Hamburg starting in 2023.”