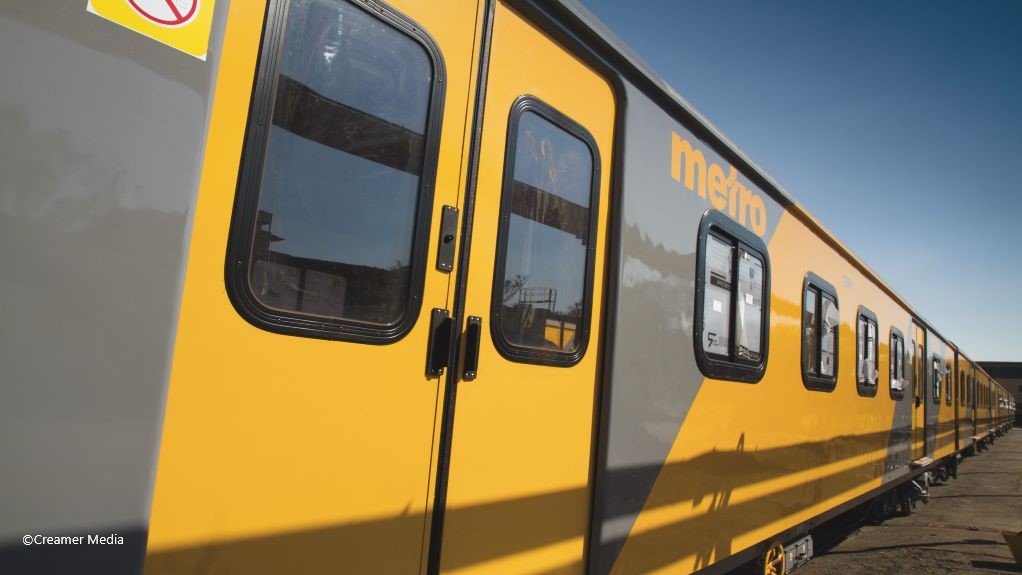 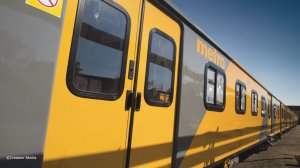 While Covid-19 has given the Passenger Rail Agency of South Africa (PRASA) the opportunity to “stop and think” about its service offering and the way forward for the rail entity, it also left the door open for severe vandalism of its assets during the national lockdown, says CEO Nosipho Damasane.

“Vandalism at PRASA is a national challenge.”

Damasane says Transport Minister Fikile Mbalula is looking at the matter in “an integrated fashion” with all the government departments related to the security of State assets.

Internally, the agency has insourced its security function, in order to regain ownership of this arm of its operations.

Damasane says PRASA is in the process of recruiting 3 100 new security officers in various categories.

“We are buying vehicles and we are going the route of electronic guarding.

“All of this we are rolling out on time, every day, as we have no other option . . . and to make sure that we don’t [re]start operations without security.

“Our strategy is one where our biggest investment is in security, followed by infrastructure and followed by operations to service our clients – in that order.”

According to the judgment, Mbalula must appoint a board of control within 60 days and the National Treasury, which is listed as a respondent in the case, is directed to approve or instruct another functionary of a public enterprise to be PRASA’s accounting authority.

PRASA has been without a permanent board since 2017.

Mbalula has since announced that he will not appeal against the judgement.

During Mpondo’s short stint at PRASA he appointed five new executives, including Damasane as CEO, as well as the more than 3 000 security officers.

It is not clear whether the court’s decision means that Mpondo’s decisions have to be taken on review.

Mbalula says the decision does not lie with him, but with Matshego.