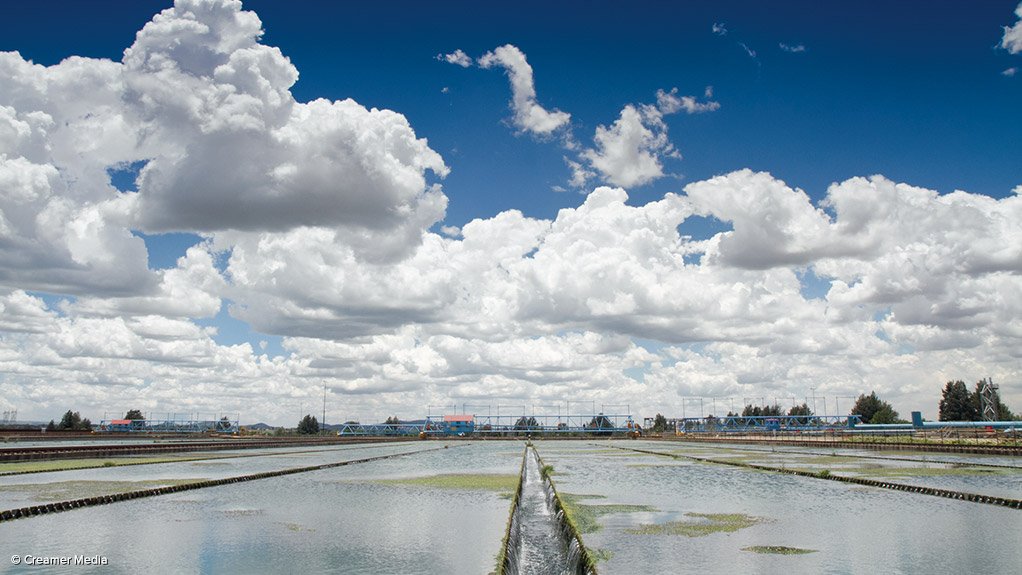 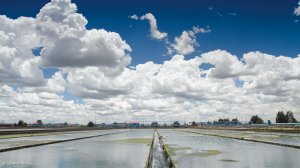 Leading water scientists say it is no longer debatable that South Africa is experiencing a water crisis given that there are already serious problems in supplying enough water of sufficient quality to meet the country’s social and economic needs.

Council for Scientific and Industrial Research (CSIR) researchers also warned on Wednesday that, while the problem was currently primarily one of water quality rather than quantity, continued population and economic growth, combined with climate change, could result in serious water shortages in some parts of the country by 2025.

The scientists stressed, however, that there were a range of actions – besides investments into large inter-basin transfer schemes – that could be taken to improve the prospects for both water supply and quality.

CSIR water resource competence area manager Dr Harrison Pienaar concurred with the Department of Water and Sanitation’s (DWS’s) assessment that there was no immediate problem with regards to theoretical water availability, with South Africa still having sufficient resources to meet demand.

However, the “crisis, which is not a debate” related to growing quality problems that meant that, in some parts of the country, there was already inadequate water available to meet the needs of citizens, agriculture and industry, or to sustain the country’s ecological baseline.

CSIR principal researcher specialising in water quality and aquatic ecology Dr James Dabrowski said that, with over 98% of South Africa’s available water resources already allocated across various sectors, the country could face a water deficit of between 2% and 13% by 2025, depending on economic performance.

However, he stressed that these future projections did not take water quality into account, despite the fact that water use was “dependent on both water availability and water quality”.

There was particular concern about the state of wastewater treatment facilities, with the most recent ‘Green Drop’ status report indicating that around half of the country’s 824 treatment works were in either a poor or critical condition.

Dabrowski warned that poor water quality was not only a risk to human and ecological health, but would place constraints on it’s use in energy production, industry, farming and recreation.

The problem lay not so much with policy or legislation, but rather with inefficient water-resource management and implementation of projects and programmes to ensure adequate supply and quality.

“The sustainable management of water quality is dependent on effective integration of technical, institutional, governance and financial components,” Dabrowski outlined, describing the DWS’s recent release of a tender to develop an Integrated Water Quality Management Strategy as a welcome development.

He argued that a patient, methodical approach would be required where “quick wins” were eschewed in favour of long-term sustainability.

Part of the solution lay in the creation of large-scale infrastructure, such as dams and transfer projects, but Pienaar said that South Africa also needed to focus on tackling municipal water leaks and dam silting, improving water efficiency in agriculture and industry and possibly drawing on groundwater and desalination solutions.

Evaporation, which was already high in South Africa, was expected to rise along with temperatures, CSIR chief integrated water assessment researcher Dr Emma Archer van Garderen warned. She said that, while modelling future rainfall patterns was difficult, climate scientists were currently predicting significant warming of between 5 °C and 8 °C over the South African interior by the end of this century.

“Greater evaporation rates are likely to contribute to an increase in the incidence and intensity of drought, possibly even in regions where total rainfall increases,” Archer van Garderen said.

Gush said that, as a water scarce country, South Africa would need to use existing resources more wisely. “This means minimising wastage of water, through solutions such as rainwater harvesting, and increasing efficiencies.”

The irrigated agriculture sector, which had been allocated 62% of the surface water resources, should be a key target for improved efficiencies, of “more crop per drop”.

Gush was working with fruit farmers in the Western Cape in an effort to match irrigation schedules with the water needs of the orchards, which could yield material water savings.

But Pienaar and Claassen warned that dealing with the crisis would be a complex process, particularly given the fragmented nature of the water sectors.

“Unlike the electricity sector, there is no single utility such as Eskom,” Pienaar pointed out. Therefore, a number of parallel processes, including improved monitoring and enforcement, would be required to address both current and future water problems.