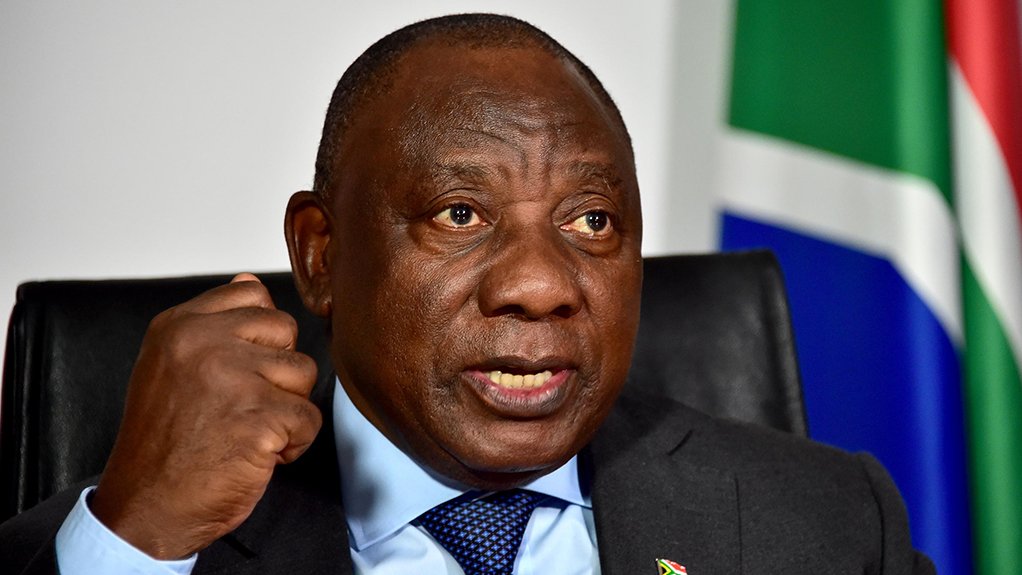 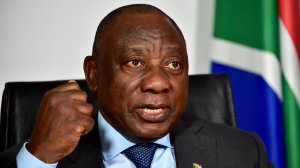 As South Africa strives to recover from the effects of the Covid-19 pandemic, science and innovation are playing a prominent role both in the efforts to overcome the disease and to rebuild the economy, President Cyril Ramaphosa says in his weekly newsletter.

He notes that he recently attended the launch of a vaccine manufacturing campus in Cape Town, which forms part of a multimillion-rand investment by multinational technology company NANTWorks, headed by South African-born scientist Dr Patrick Soon-Shiong.

Ramaphosa points out that South Africa already has advanced pharmaceutical manufacturing capabilities in companies such Aspen Pharmacare, Afrigen Biologics and the Vaccines and Biovac Institute, which is a public-private initiative.

“These projects will greatly aid South Africa in our quest to become a hub of scientific innovation, research and development, especially in vaccine manufacturing for Covid-19, cancer, tuberculosis and other future pandemics,” he acclaims.

The satellites form part of a project to detect, identify and monitor shipping vessels along the South African coastline.

“These are just some of the projects that demonstrate how science and technology have a key role to play in our economic recovery, in attracting greater levels of investment, and in contributing to skills, knowledge and technology transfer to capacitate our country’s workforce.

“We are therefore prioritising investment in science, technology and innovation to revitalise and modernise existing industries, as well as to create new sources of growth and stimulate industrialisation. There is huge potential in agriculture, mining, energy and manufacturing, among others,” Ramaphosa says.

He notes that this is an area where government has been pursuing several collaborative partnerships with the private sector and academia to broaden the frontiers of scientific endeavour.

For example, he mentions projects undertaken around hydrogen, energy storage and renewable energy; and support for emerging farmers through the Agricultural Bio-Innovation Partnership Programme.

Government also has funding partnerships with a number of South African universities in the field of nanotechnology development, Ramaphosa points out.

“We are looking far into space by enhancing the capabilities of the South African Square Kilometre Array radio telescope project and supporting a number of new discoveries using the MeerKAT telescope.

“At the same time we are using science to support and guide municipalities to plan for and assess the risks of climate change.

“We are looking at how to harness new technologies for development, such as using three-dimensional printing to build houses,” Ramaphosa points out.

He says a proper digital transformation of economy and society will rely on a combination of technical skill and intellectual enterprise.

“Visiting the Biomedical Research Institute at the University of Stellenbosch last week, for which our government has invested R300-million, it was not so much the impressive laboratories that inspired awe, but rather the human skills and capabilities that had enabled such innovative research.

“We need solid investment in skills development in these different industries, and a firm commitment to increase the number of students studying science, if we are to promote scientific excellence and its attendant economic benefits,” he emphasises.

Therefore, Ramaphosa says, government will continue to support initiatives such as the Grassroots Innovation Programme of the Department of Science and Innovation, which provides support to local innovators to develop their concepts, create prototypes and commercialise their ideas.

He also highlights the Imvelisi Enviropreneurs Programme, which offers boot camps and business mentoring for innovators in the green economy, and a host of other incubation initiatives being piloted on campuses across the country in areas such as deep learning, artificial intelligence and data science.

“As we strive to harness science, technology and innovation in the cause of economic growth, we must provide all the necessary support to innovators and become a country that nurtures great ideas,” Ramaphosa says.