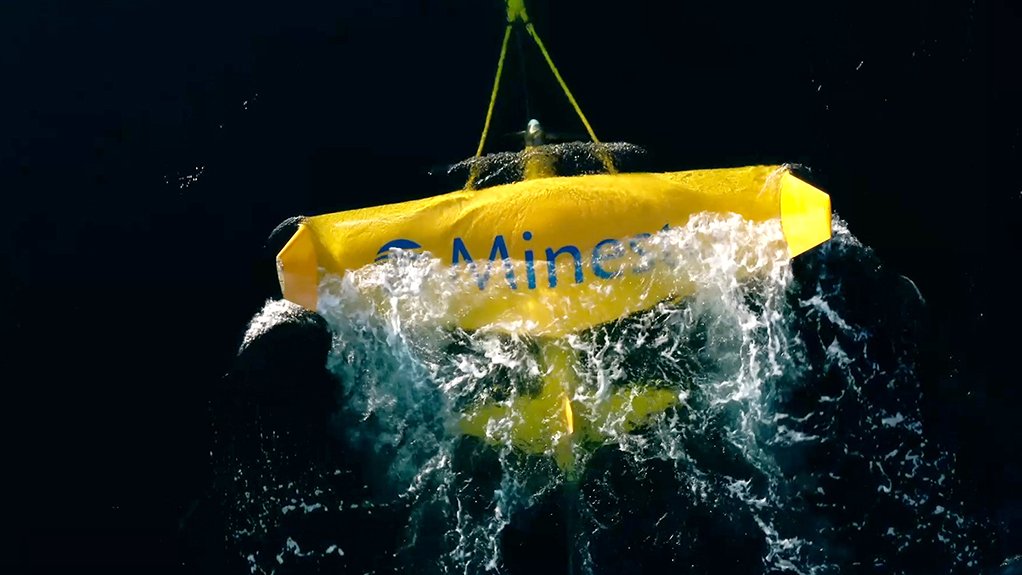 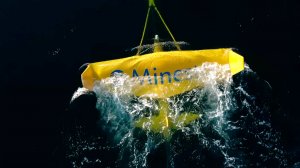 The companies will jointly identify, assess and develop projects, ranging from smaller microgrid installations to multimegawatt farms, as well as exploit their existing pipelines of leads. The collaboration will include technical system integration and project management, as well as sales and project finance opportunities.

The collaboration between Minesto and Schneider Electric is aimed at accelerating the commercial roll-out of marine energy to enable the global transition towards net-zero societies, where energy systems that include plannable, renewable energy production are necessary, the companies said in a joint statement on March 16.

To leverage the value proposition of ocean energy to customers, Minesto and Schneider Electric will engage with lead-users among independent power producers and electric utilities and integrate Schneider Electric’s know-how and products with Minesto’s pioneering tidal and ocean current energy technology.

“It is for us a strategic partnership that will play a pivotal role in the commercial roll-out of the Deep Green technology. Schneider Electric’s global presence, technological edge and expertise in integration of renewable energy production and microgrids will significantly enhance Minesto’s value proposition to customers and renewable energy project investors,” said Minesto CEO Dr Martin Edlund.

“Beyond this, we will work to use this partnership to establish thought leadership and inform decision-makers on the opportunities and advantages of new complementary renewable energy technologies, not least building completely sustainable energy systems based on predictable baseload power generation from the ocean,” he added.

“We look forward to working with Minesto to bring ocean energy into the global renewable energy mix, balancing variable renewables with predictable, renewable baseload. For us it has been of significant importance to enter the marine energy sector together with a partner developing a game-changing technology with both a global market and a potential for energy production at competitive cost of energy,” Schneider Electric power and grid segment president Gary Lawrence said.

Further, users and producers of energy increasingly demand sustainable solutions to reach their carbon reduction objectives while enhancing business resilience. Tidal and ocean current-based renewable energies are expected to significantly contribute to the achievement of this for both energy communities and remote users, concluded Schneider Electric head of microgrid Matthieu Mounier.