Scatec says RMIPPPP could ‘revolutionise’ the way power is generated, if successful

Scatec says RMIPPPP could ‘revolutionise’ the way power is generated, if successful 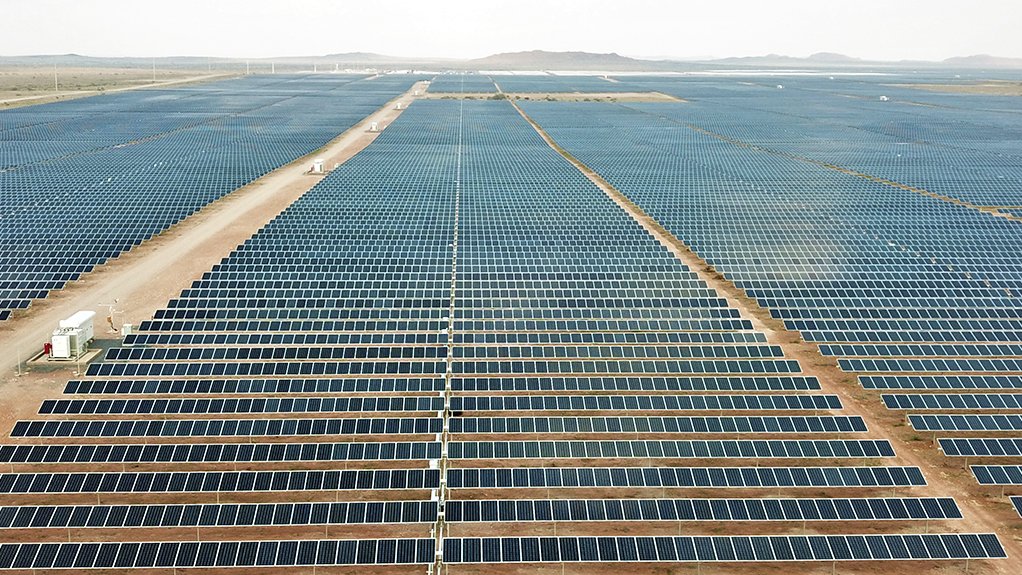 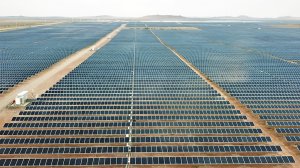 The Risk Mitigation Independent Power Producer Procurement Programme (RMIPPPP) is a progressive step in South Africa’s energy history and, if successful, could revolutionise the way power is generated and procured in the country, suggests Scatec sub-Saharan Africa GM Jan Fourie.

He notes that purely renewables-based projects, like Scatec's, offer economic benefits in that all their costs are embedded in the initial capital expenditure and that no fuel is needed to run the project, meaning that there is no commodity risk and currency risk to government and no carbon tax.

In a statement, Fourie refers to Scatec’s bid-winning proposals as “remarkable, in that they are the only successful bids to focus solely on renewable energy”.

The RMIPPPP, he adds, is an exciting opportunity for Scatec as the company now has the opportunity to demonstrate the viability of renewable energy production and quell any doubts around its cost-competitiveness, while simultaneously creating jobs and employment.

During 2020, amid the Covid-19 pandemic, renewables were the only source of energy to report growth in global demand, Fourie says, noting that the upswing in renewables’ popularity has been driven by widespread government policy support, dedicated procurement programmes and continuous innovations, bringing both technology costs and operating costs down.

“The trend is also being shaped by watershed policy shifts around the world. For example, Norway aims to end the sale of fossil fuel-powered cars by as early as 2025, with many other nations like India, Canada, the UK and the European Union likely to do the same in the coming decades,” says Fourie.

However, globally, institutional funds are being pulled out of fossil fuels and the coal-based power industry no longer enjoys popular backing, he adds, noting that much public and corporate support has gravitated towards renewables in recent years.

Taking this into account, Fourie commends the South African government for its “progressive vision and admirable commitment” to its targets.

He notes that the country’s world-class infrastructure that facilitates large-scale generation and distribution, along with the National Treasury’s full support for the new power purchase agreements, have resulted in an attractive investment landscape.

“As Scatec expands its foothold in sub-Saharan Africa, we will be upskilling to further develop institutional scope and expertise,” Fourie says.

Scatec is considering further forays into wind-based power, as well as other power-to-X initiatives like green hydrogen and others.

“We are becoming more agile in that we are tech-agnostic and can shape our power solutions to particular situations in specific areas and adapt our strategies accordingly, in order to maximise efficiency,” concludes Fourie.