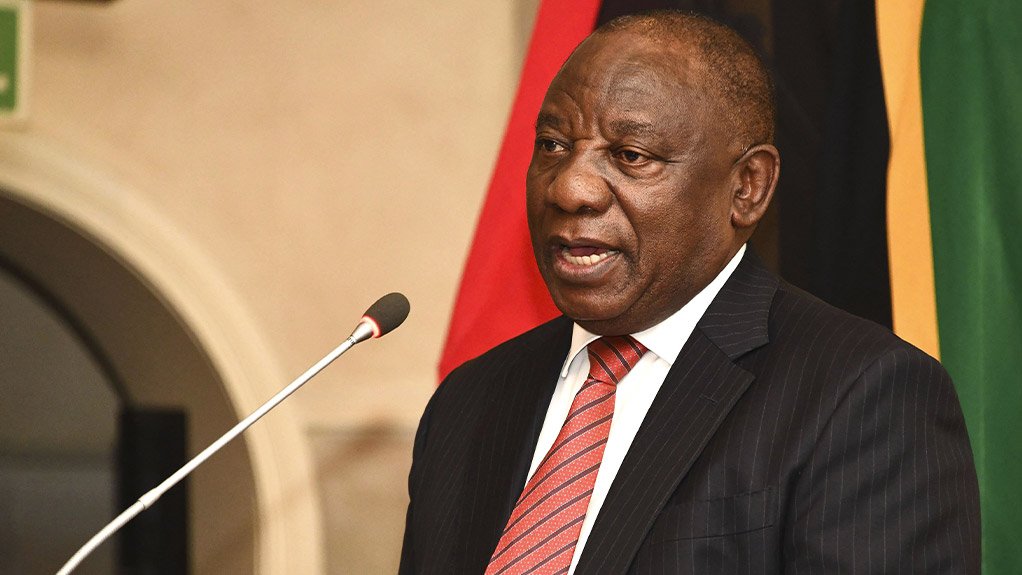 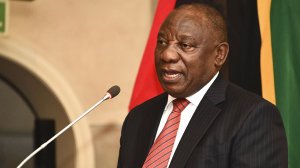 President Cyril Ramaphosa said on Monday that in dealing with the Covid-19 pandemic, government has sought to balance saving lives and preserving livelihoods in an evidence-based manner; however, he acknowledged that restrictions have detrimentally impacted businesses.

He stated that, for now, the country’s priority is saving lives while ensuring that no more businesses and jobs are lost.

“The rapid rise in infections being fuelled by the new Delta variant has necessitated that we impose tighter restrictions on the movement of persons, on the operation of certain businesses and on public gatherings, among others. As I said last night in my address to the nation, these have not been easy decisions to make, mindful as we are of their impact on people’s livelihoods,” Ramaphosa said.

He announced that while the country would remain on level 4 of the national lockdown restrictions, restaurants could now open to sit-downs, with a maximum capacity of 50 occupants and 50% capacity for smaller venues.

Alcohol will continue to be banned, to give the healthcare system some relief, as it battles with Covid-19 patients in the third wave.

Some sectors closed during the level 4 lockdown will now be allowed to operate under strict conditions. These include gyms, fitness centres and agricultural livestock and game auctions.

Ramaphosa said details of eligibility will soon be published.

Businesses are also getting an extension on the validity of their operating licences and permits. Those that have expired between March 2020 and June 2021 will now be valid until December 31, 2022.

New business licences or permits that were issued from July 1 will also be valid until December 31, 2022 with no licence fees payable.

“Over the past year, we have also been working consistently to protect vulnerable workers whose jobs were at risk, particularly in hard-hit sectors like retail, food and beverage and the metals industry. Through processes facilitated by the CCMA some 58 000 jobs have been saved,” Ramaphosa said.

He warned that the pandemic shows no immediate signs of ending, making businesses and workers vulnerable.

However, he noted that the economy was recovering steadily, with growth and jobs in sectors such as mining and agriculture.

“At the same time we know that this ‘bigger picture’ is cold comfort to workers and business owners who have suffered immeasurably over the past year and a half, and were hoping to see their situations improve as the economy slowly opened up,” Ramaphosa said.

He added that government was committed to engaging with business and labour.