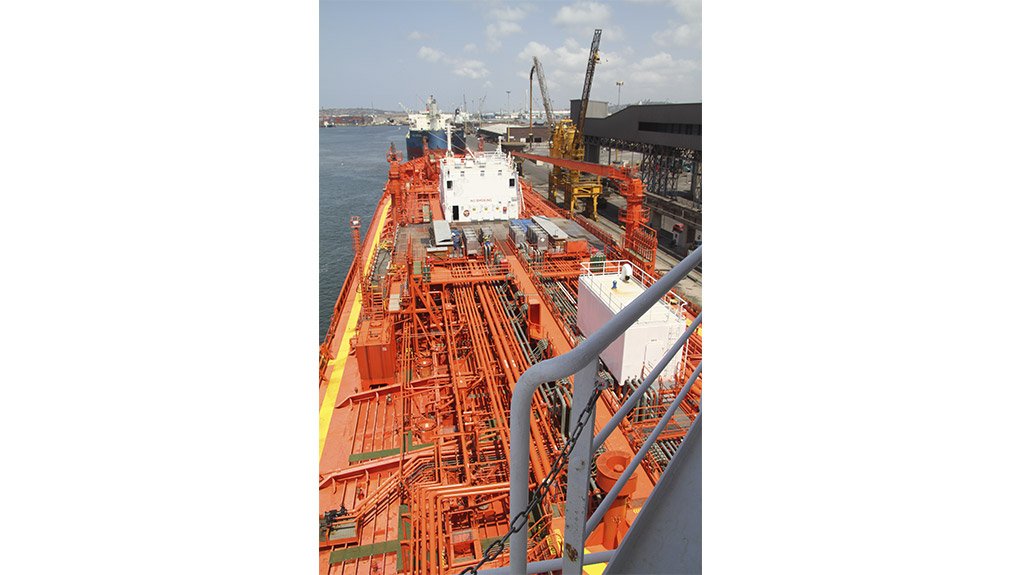 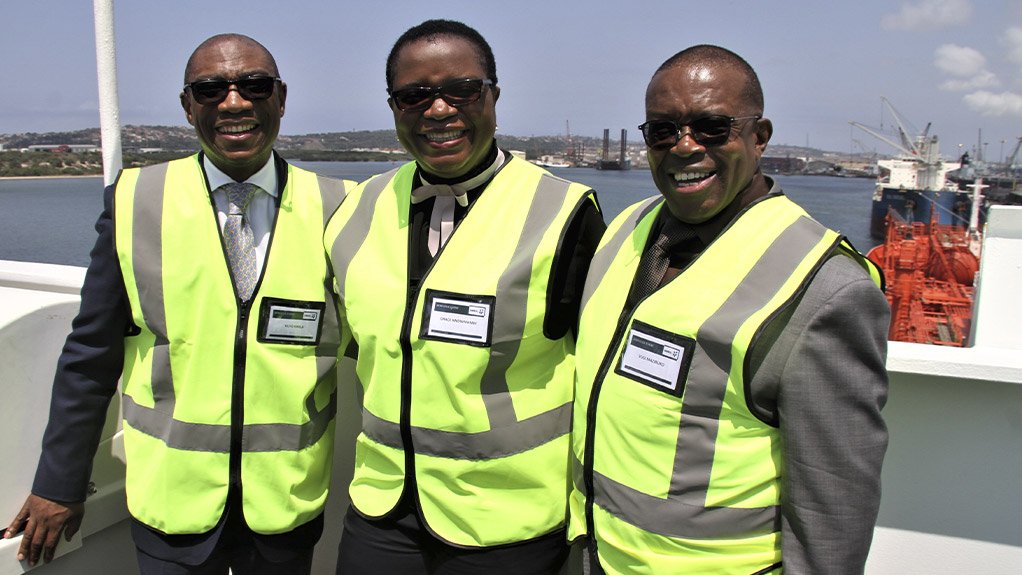 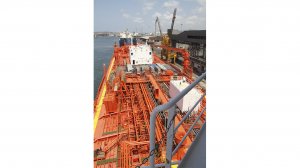 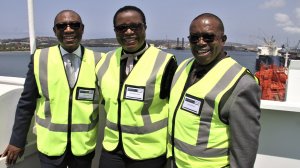 Speaking after the 37 000 dwt vessel, which is equipped with 47 tanks, docked in Durban Harbour on Wednesday, Sasol executive VP: advisory, assurance and supply chain Vuyo Kahla said this was the company’s largest ever enterprise and supplier development (ESD) funding agreement through its Sasol Siyakha Trust.

Since 2007, Sasol has disbursed R426.7-million to 91 small, medium-sized and microenterprises (SMMEs) as part of its ESD programme.

The deal, which was refused by large local and international financiers, took just three hours to conclude.

The Bow Cecil, which will transport chemicals to international markets, will also be the first chemical tanker to become part of the South African ship registry and fly the country’s flag.

The tanker was built in Norway in 1998 and was acquired by Nduna Maritime from Odfjell Chemical Tankers.

"We are particularly proud of this landmark agreement as it is a significant investment into localising and diversifying our supply chain. As a global producer of a number of chemical products, we supply numerous markets around the world. Through Nduna Maritime, we are extending our value chain participation through a wholly owned South African business," Kahla said.

Sasol spends about R1.8-billion a year on shipping costs. As the owner of the Bow Cecil, Nduna Maritime will leverage this asset to increase its capacity to ship more chemical products to markets concentrated in Asia.

Vusi Mazibuko, executive chairperson of the Mnambithi Group, which owns Nduna Maritime, said that the company would acquire more ships. It had also set itself a target of having an all-South African crew on the Bow Cecil by 2024.

“We have plans to expand our fleet in both liquid bulk and dry bulk vessels, which will see us further deepen South African ownership of the maritime industry. The vessel currently handles outbound shipments of chemicals into South East Asia, the Middle East, and Europe for Sasol and other companies," he noted.

He said that about R160-billion of cargo passed through South African ports each year. Ninety-six per cent of this is handled by international companies. Just capturing 10% of that market would be a significant achievement for South African companies.

He also pointed out that Africa accounted for just 3% of world cargoes, suggesting significant growth potential here, too.