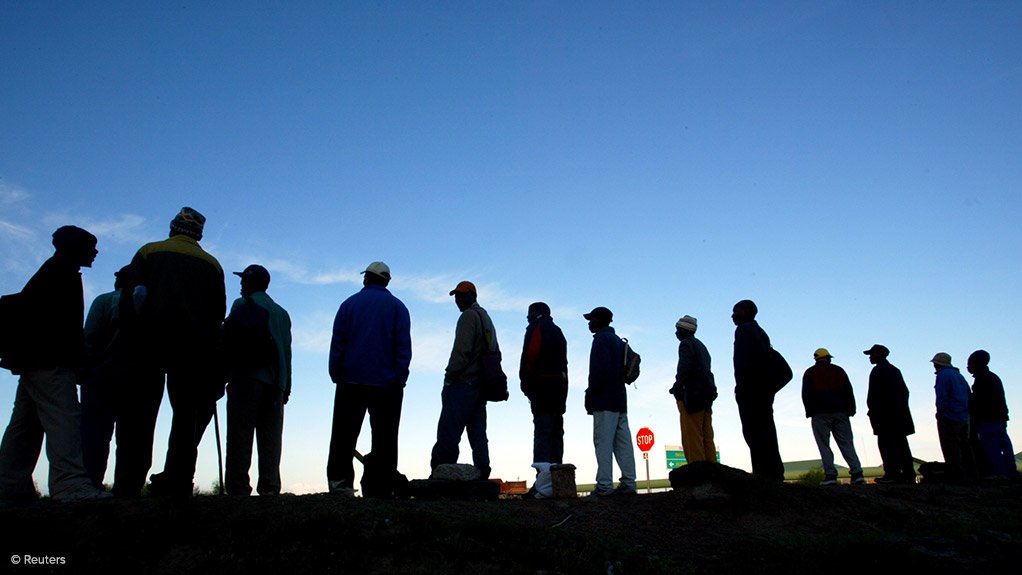 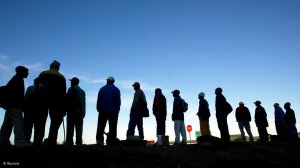 Unemployment has hit a record high of 34.4%, or 7.8-million jobless people.

Stats SA released the Quarterly Labour Force Survey for the second quarter on Tuesday. This is the highest unemployment rate recorded since the survey started in 2008.

The unemployment rate was previously 32.6%.

The expanded definition of unemployment - which accounts for those discouraged from seeking work - has increased 1.2 percentage points to 44.4%.

Last week, during a briefing on the economic outlook to the Parliament's Standing Committee on Finance, Reserve Bank Governor Lesetja Kganyago noted that the recovery in employment levels following the pandemic was lagging behind the GDP recovery - this after the economy suffered a -7% contraction in 2020 due to the Covid-19 pandemic and its associated lockdown.

Kganyago however pointed out that earnings had returned to pre-pandemic levels.