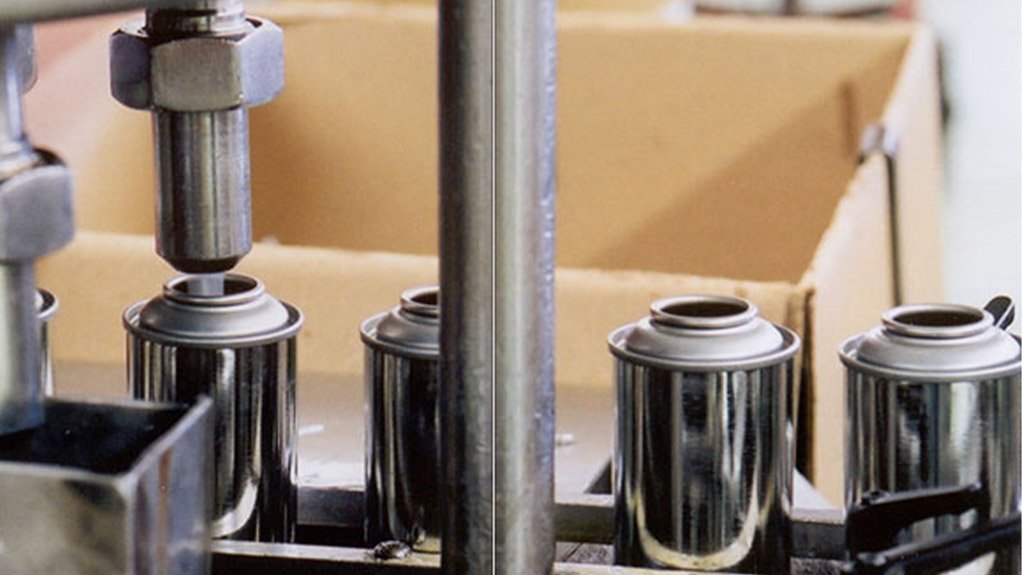 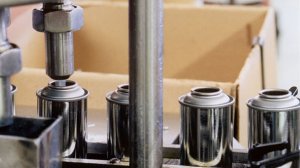 This liquid rust preventive comes in a nonflammable spray can that makes it easier to use compared with traditional greases and shipping oils employed to protect tooling assets and all tool steels during shipping, storage and transport. It is also relatively safer to store than traditional highly flammable aerosols.

The development of EcoAir Tool & Die Rust Preventative is another example of Cortec’s responsiveness to specific customer and market needs. Cortec tailored the product for a large midwestern US tool and die manufacturer that wanted to eliminate any possibility of corrosion on a 18 144 kg Class A plastic-injection mould during its five to six weeks overseas boat shipment to Europe.

By packaging an effective vegetable-oil-based rust preventive in an EcoAir spray can, Cortec was able to deliver a cost-effective solution while providing superior protection of this vital and expensive customer asset.

EcoAir Tool & Die Rust Preventative was sprayed on the internal surfaces of the mouldmaker’s two-cavity automotive interior P20 plastic-injection mould prior to shipment. This provided corrosion protection, as well as water displacement and cleaning properties for any process-related fluids remaining on the mould.

The mould successfully reached the European client with the client subsequentlyrequesting that all moulds be shipped in the same manner going forward. In addition to achieving a successful delivery, the US mouldmaker also benefited by cutting the tooling protection costs to about half of what is typically incurred when using traditional greases and oils.

Unlike EcoAir Tool & Die Rust Preventative, these traditional rust preventives must be cleaned off the mould with solvent-based removers. This increases labour and hazardous waste disposal costs, while submitting workers to additional health concerns.

EcoAir Tool & Die Rust Preventative is specifically designed for all similar tool and die applications and can also be used by anyone that wants to clean grease, oils, adhesives and water deposits off metal surfaces. The coating also displaces moisture and protects metal surfaces from corrosion, for a long term of up to 24 months indoors.

Other features of the EcoAir Tool & Die Rust Preventative include being applicable to multiple metals, including ferrous metals, galvanised steel, aluminium, brass, copper and zinc. Additionally, the coating is also water-displacing with little or no cleanup required.