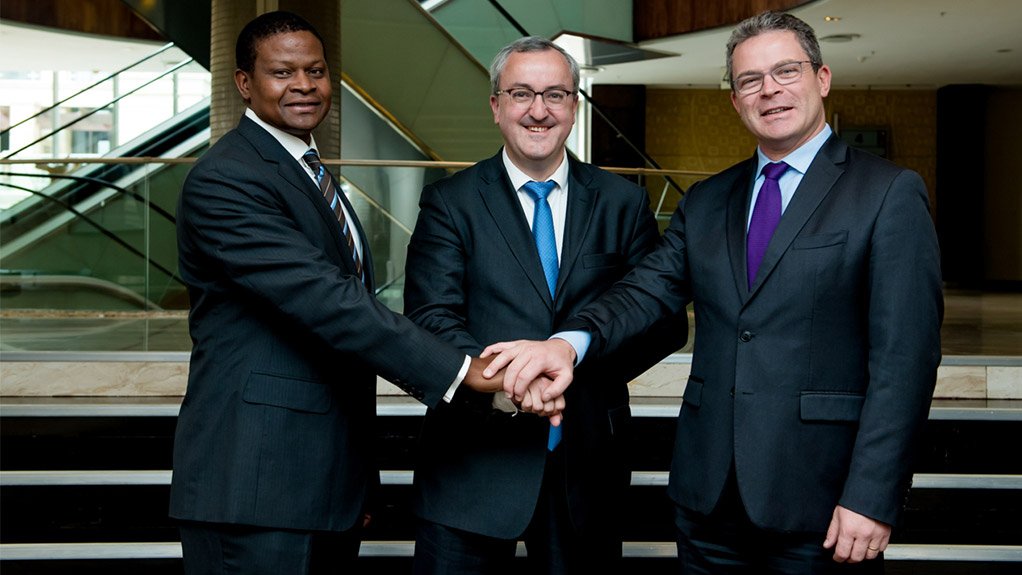 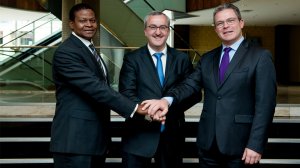 Leading Russian rail engineering group Transmashholding (TMH) confirmed on Wednesday that it, together with its South African partner Mjisa, had completed the acquisition of a 45 000 m2 rail manufacturing facility in Gauteng, South Africa. Black empowerment company Mjisa Investments, which is led by Mafika Mkwanazi and Sam Bhembe, has taken a 30% stake in the operation.

The transaction value was not disclosed, but TMH announced earlier in the year that it intended investing R500-million in South Africa to develop the capacity to assemble, manufacture and service locomotives and other rolling stock.

The Boksburg East factory was previously owned by DCD Rolling Stock, which announced its intention to sell the plant in the middle of last year.

TMH Africa CEO Jerome Boyet tells Engineering News Online that the facility has been purchased together with its 130-strong workforce, which has extensive rail-engineering experience and skill. Some of the employees are currently receiving additional training at TMH facilities in Russia.

Boyet says there is no immediate intention to introduce TMH rail solutions to Africa. Instead, its objective is to develop the South Africa facility as its global centre of excellence for narrow-gauge rolling-stock solutions.

The Boksburg plant is equipped to produce 60 locomotives, 150 coaches and 200 wagons yearly and is also capable of manufacturing sub-assemblies such as bogies, diesel engines and traction motors.

Following the transaction, which has been approved by the Competition Commission, the factory will continue to offer manufacturing solutions to the OEMs already supplying rolling stock to Transnet and the Passenger Rail Agency of South Africa.

The company has contracts with both Bombardier Transportation and General Electric, which were awarded contracts by under Transnet controversial R50-billion programme to procure 1 064 new diesel and electric locomotives.

Boyet confirms that the delivery schedule has been affected by the ongoing investigations of the contracts, but stresses that the business case for the investment did not rely solely on these contracts.

A range of other opportunities are emerging in both South Africa and the rest of Africa and TMH Africa also plans to expand the factory’s capacity to implement maintenance and repair projects.

TMH International CEO Martin Vaujour describes the acquisition as a milestone and says the facility will be the group’s “gateway production site” for Africa.

“Boksburg will become the group’s narrow-gauge industrial site, and we are looking forward to serving customers worldwide from our African setup for both services and subassembly manufacturing”.