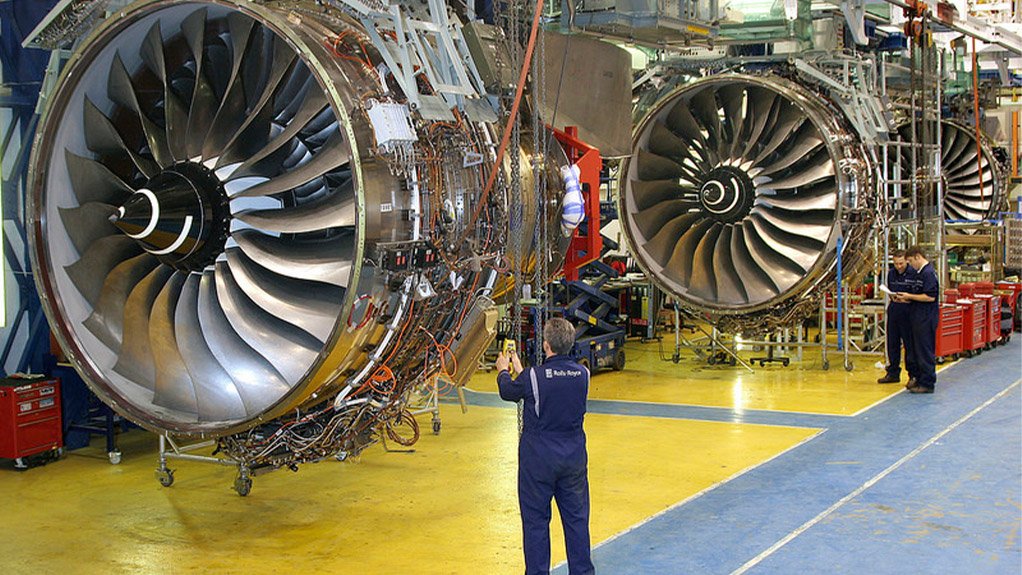 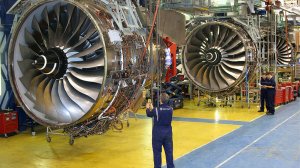 UK industrial technology group Rolls-Royce announced on Wednesday that it had agreed an accelerated inspection programme for its Trent 1000 TEN turbofan engines with the European Aviation Safety Agency (EASA). This stems from the company’s work to address the earlier than expected deterioration of High Pressure Turbine (HPT) blades that has been found in a small number of Trent 1000 TENs.

“Following sampling of a population of Trent 1000 TEN engines that have experienced a higher frequency of flights at the upper end of their operating range, a small number of these engines have needed to have their HPT blades replaced earlier than scheduled,” reported Rolls-Royce in its announcement. “This new accelerated inspection regime is designed to allow us to confirm the health of the Trent 1000 TEN fleet over the next few months.”

The company had previously informed its customers that the HPT blades in the Trent 1000 TEN would have a shorter than expected life. Rolls-Royce engineers have been busy since last year developing an improved (“enhanced”) version of the HPT blade. This is now undergoing testing.

“We sincerely regret the disruption this accelerated inspection regime will cause and we are doing everything we can to support our customers,” assured Rolls-Royce president: civil aerospace Chris Cholerton. “The blade deterioration is a known issue but it is occurring faster than we expected in some engines.”

It is expected that the enhanced blades will start to be fitted to Trent 1000 TEN engines from early next year. The Trent 1000 TEN entered service in November 2017 and there are now more that 180 of the type in service.