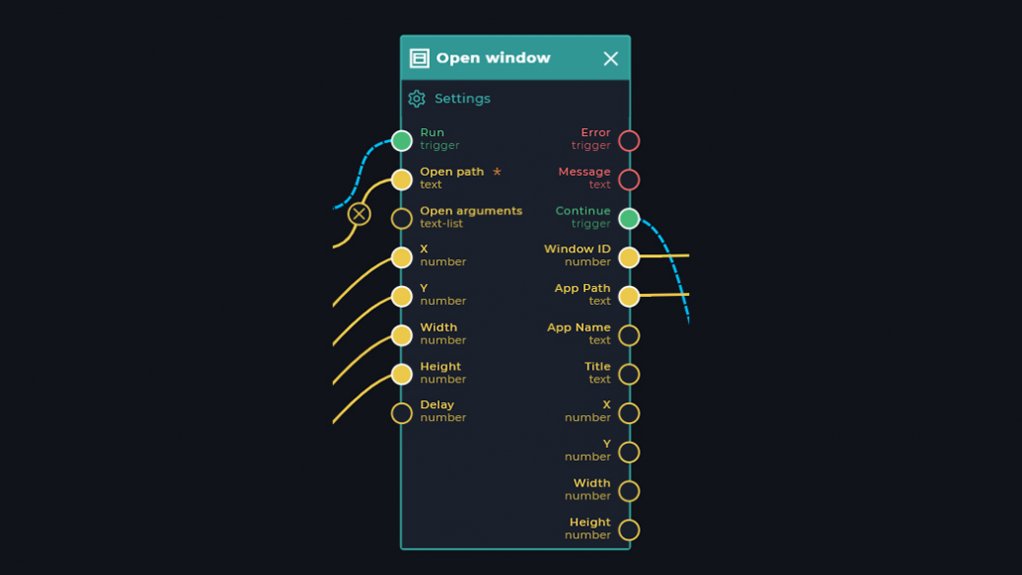 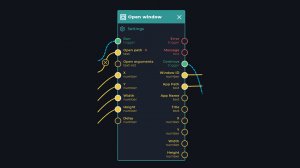 Robotic process automation (RPA) is the automation of activities across multiple functions and the integration of data from multiple systems and/or software, to perform actions such as reading, typing and clicking that would ordinarily be performed by a human.

RPA is described as not being equivalent to an industrial robot (such as those used in car manufacturing), an android talking robot, or ‘chat bot’ and is also not a ‘digital worker’, intended to replace human intervention. The intention of RPA is said to be to undertake mundane or repetitive tasks, completing these tasks quicker and more effectively than humans, with the aim of giving people more time for creative and innovative tasks.

British company, SpacePencil has now developed a simplified tool that can be used to create a range of automated processes. The company asserts that its Roboteur RPA tool offers an easy-to-use and inexpensive method for the creation of robotic processes to automate repetitive and mundane tasks.

It highlights return on investment (ROI) as the most important reason for companies to use RPA.  This ROI is said to include saving money by reducing human error and increasing staff productivity and creativity once people are released from having to complete tedious jobs.

SpacePencil asserts that, by putting a simple and easy-to-use tool into the hands of coders, business analysts and business owners, RPA can become a much more successful and cost-effective exercise.

The company explains that its tool is designed to be user-friendly, with minimal training required. It gives the developer more control, with a visual programming platform and business tool to help users define automated tasks.

The technology is distributable and can be run as a desktop application, on a Web browser, in the cloud or locally. It offers a visual programming platform with built-in intelligence and is described by the company as “a general automation tool that builds out the conceptual layers that are the entry point for RPA tools”.

Roboteur is available for either an annual fee or monthly subscription.