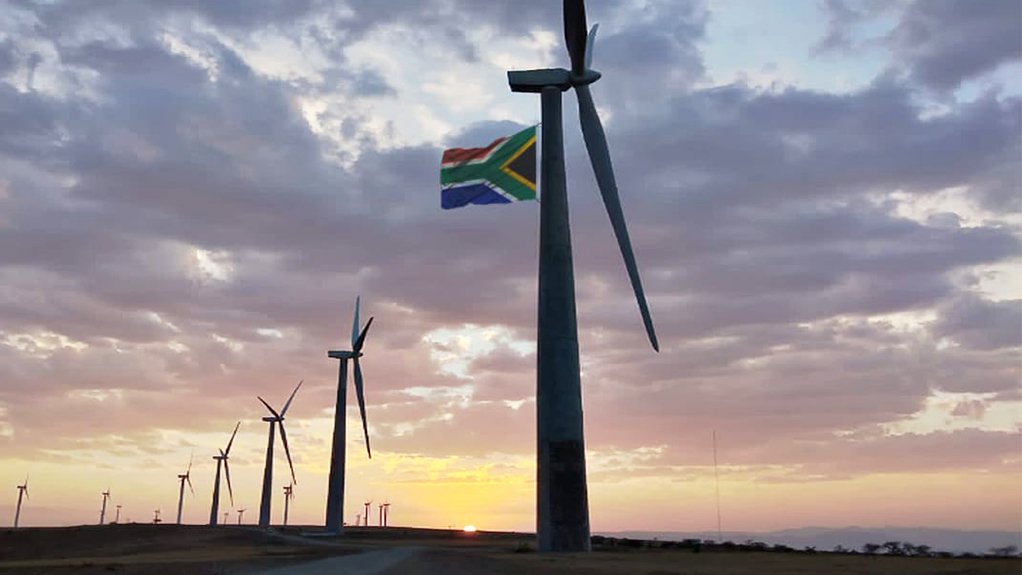 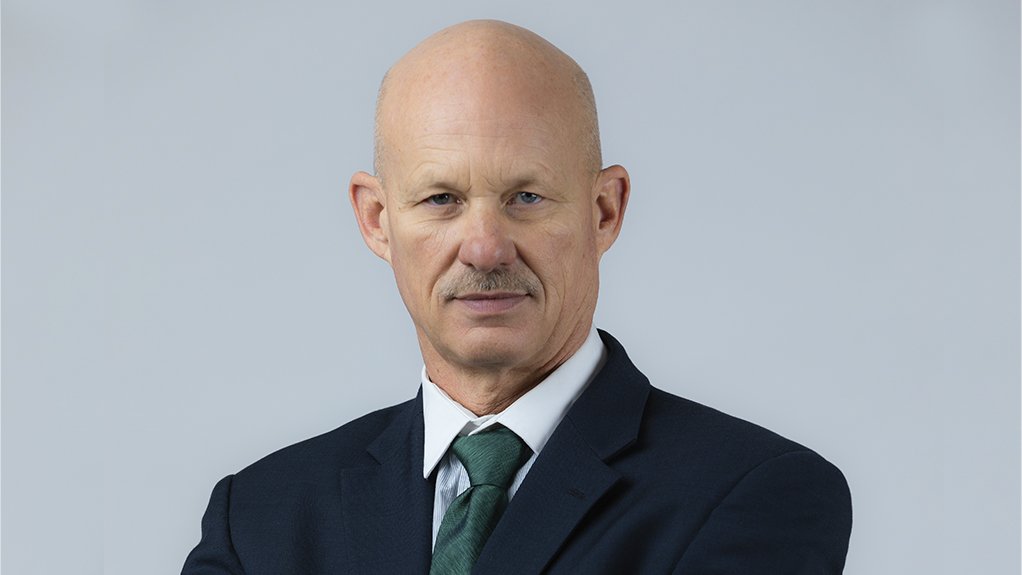 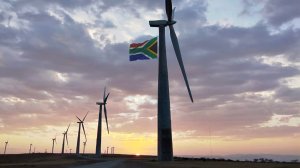 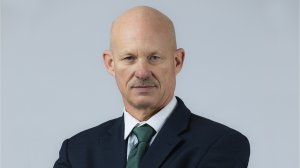 NXUBA WIND FARM With Nxuba located in an isolated farm area, Enel aims to have a tangible impact on the lives of local community members
WILLIAM PRICE Providing young people with work skills is more important than ever

Ten young men and ten young women completed a five-day course, which culminated in a graduation ceremony. This took place on September 17 at the company’s Nxuba Wind Farm and was attended by members of the government, as well as EGP country manager and CEO William Price. The students were commended for their commitment to the programme and awarded a basic rigging qualification.

The course, which was organised by training company Xakaxa Riggings Projects and Basic Training, gives participants basic rigging skills that are aligned with legislated safety standards and job requirements. This includes the inspection, selection and safe use of lifting tackle to lift, move, lower and stack loads.

The programme combines theoretical study with practical exercises to teach students about the statutory requirements, general safety and safe use of lifting tackle, machines and lifting operations, and to provide basic slinging and hitching skills. It is a Chemical Industries Education and Training Authority National Qualifications Framework Level 3 qualification, accredited by the South African Qualifications Authority.

“These young men and women have taken the positive step of learning a new skill. Their new rigging qualification will boost their employability and allow them to find work on sites such as ours around the country where this type of skill is required,” says Price.

One of EGP RSA’s core values is uplifting the communities where it operates. While the company produces sustainable energy, it claims to also believe that sustainability means doing business “the right way, alongside the community”.

Many of the projects that EGP RSA is involved in on various power plants, focus on developing income-generating skills, which in turn increases the chances for unemployed youth to find ways to generate sustainable income and improve their standard of living.

Because unemployment is so high in the country, EGP RSA endeavours to be part of the solution aimed at addressing this enormous challenge.

The rigging qualification enables the graduates to work as rigging assistants during the construction phase at wind farms or power plants or at port and other construction sites where cranes are used to move equipment or where heavy lifting is required.

This is important for the Raymond Mhlaba community, which suffers from high levels of poverty and where young people are in desperate need of marketable skills. After engaging with community leaders and stakeholders, EGP RSA established that rigging skills would create value for young people locally by boosting their employability and enhancing their job prospects.

“Providing young people with work skills is more important than ever. The unemployment rate in South Africa has always been high, but the Covid-19 pandemic has pushed this rate even higher and had a debilitating effect on many sectors of the economy,” says Price.

A beneficiary of the company’s economic development initiative, entertainment company Friends Music Production provided entertainment on graduation day. This small business was funded by EGP RSA to set up a fully equipped music production studio while being part of a fully funded mentorship programme to improve the quality of the studio’s output. To date, Friends Music Production has created five additional jobs and has collaborated with other South African artists in the music and television industry.

Further, Eastern Cape Tourism award-winner and multimedia company Amasomi Media, which was the event photographer and videographer, was also a recipient of EGP RSA funding in 2019, enabling it to purchase new equipment. This led to significant growth for the business, which is now part of the production of the television series Dam which airs on television streaming service Showmax.

“While Nxuba is located in an isolated farm area, it is rewarding to know that we can have a tangible impact on the lives of local community members, whether it is employing them on-site during the construction phase of our projects, or providing them with funding and skills to improve their living standards and opportunities for success,” Price concludes.