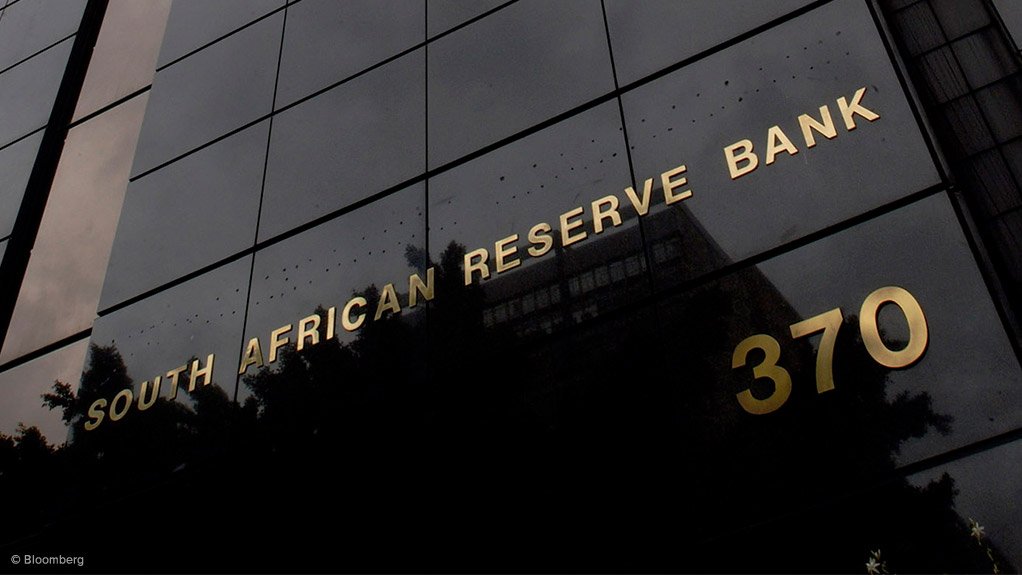 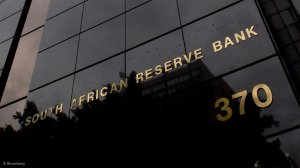 Matabane said the committee’s decision to decrease the repo rate will bring much needed relief to overburdened consumers, as well as those in the small, medium-sized and microenterprises sector, with short to long-term capital loans.

However, the BBC believes the committee missed an  opportunity to reduce the repo rate in its previous meeting with Matabane adding that an ambitious 50 basis point reduction was possible to give the economy a boost to stimulate growth and employment.

“The contraction in the economy, as well as the rise in unemployment rate have similarly not assisted the situation.

“A cut in the repo rate will, therefore, bring the prime lending rate down to 10%, thereby increasing economic activity and bring much needed relieve to the hard-pressed consumers,” Matabane said.

He stressed that the decrease in the repo rate will also allow government to assess further mitigating policies to steer the economy away from a potential recession.

“The psychological effect of the interest rate cut on consumer and business confidence will possibly be greater than its real effect on the economy. Other costs, such as electricity tariffs, are in any case rising faster than borrowing costs have fallen. With the SARB having now yet again reduced its 2019 growth forecast, this time from 1% to 0.6%, there needs to be a further robust debate on what is the future appropriate monetary policy response in these economic circumstances,” he said.

Meanwhile, North-West University business school professor and economist Raymond Parsons said that while the repo rate reduction was minimal, it was positive for the country’s economy.

He also stated that a cut of 50 basis points would have made a larger economic impact with small risk.

He agreed with the SARB that the country could not look to monetary policy to turn the economy around.

“Only fundamental structural economic reforms will enable the economy to strongly break out of its current 'low growth trap', and move on to a higher growth path. The urgent implementation of pro-growth reform policies and projects therefore remains essential,” Parsons said.