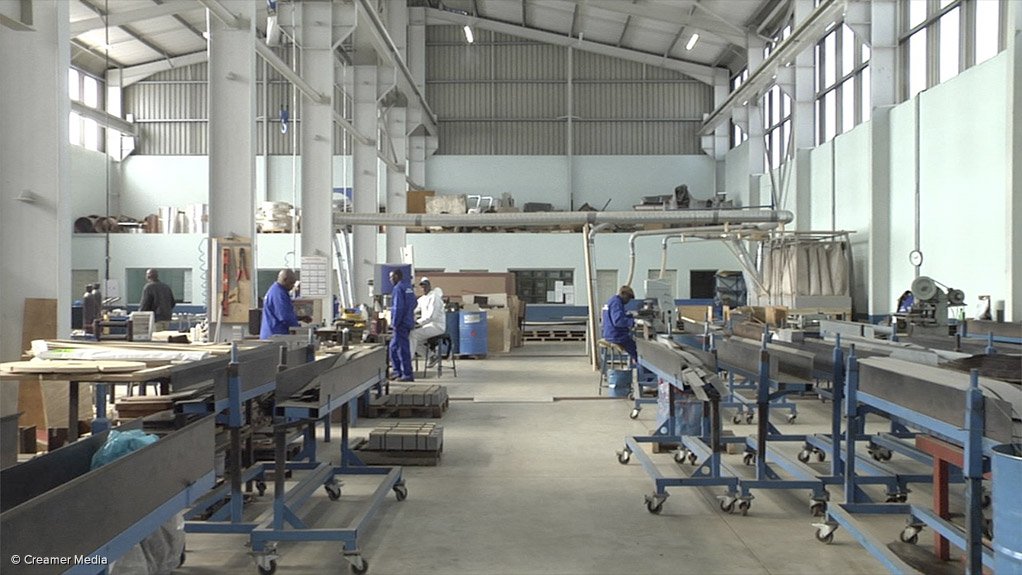 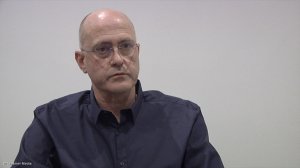 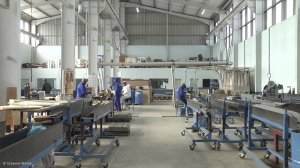 South African transformers manufacturer Reliable Transformers a has been manufacturing quality products since 1982.

To keep up with the capacity demands of its exponential growth, owing to customer demand, the company extended its manufacturing facility and built a new office building. The Benoni South premises, which meets Reliable Transformers’ exact requirements, was officially launched in June this year.

Reliable Transformers manufactures and supplies all types of transformers – specifically single-phase and three-phase dry-type and oil-filled power and distribution transformers – as well as chokes and reactors up to 3.5 MVA.

Servicing South Africa, as well as other African markets, for more than 30 years, Reliable Transformers aims to play an ever more important role in servicing the growing infrastructure needs of sub-Saharan Africa.

“We regularly produce transformers for customers in Zambia, Angola, Mozambique and the Democratic Republic of Congo, and have supplied transformers as far afield as Burkina Faso, in West Africa,” says the company.

Further, through some of its resellers, its products have also been exported as far as Texas and Mexico, in the US.

“We are not the largest transformer company and we never aim to be. We would much rather be labelled as the best. We pride ourselves in building solid and robust products that will outlast many of our competitor’s offerings,” states the company.