Ramaphosa to face motion of no confidence next week

Ramaphosa to face motion of no confidence next week 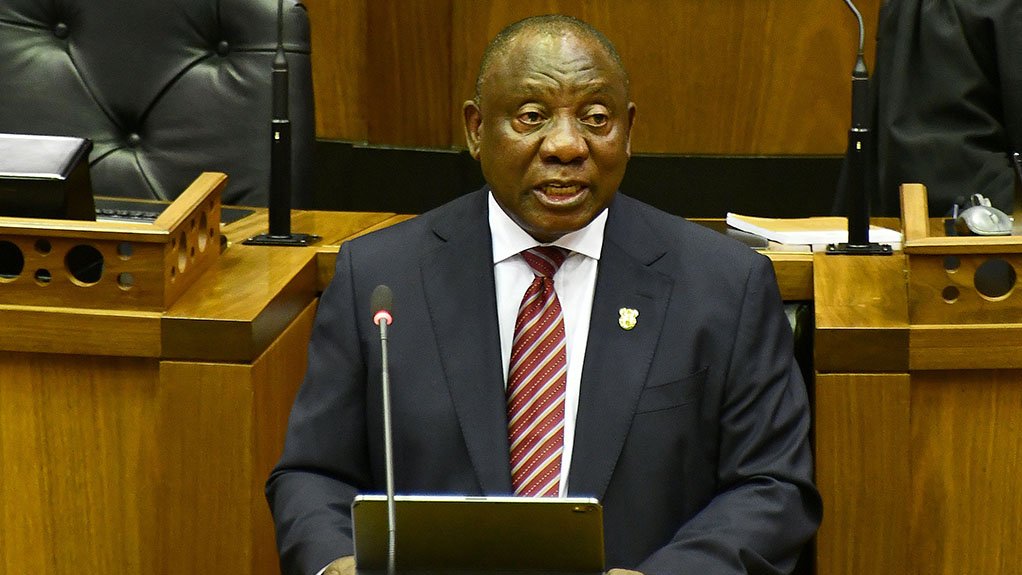 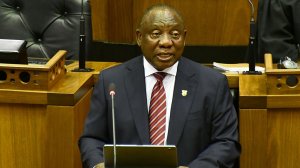 President Cyril Ramaphosa will face a motion of no confidence next Thursday.

The matter was brought to her in February this year.

Xaso said she suggested that it be placed on the National Assembly's programme for Thursday's plenary. The committee agreed and didn't say anything further on the matter.

ATM leader Vuyo Zungula previously said the president had failed to provide leadership for the country.

He lamented at the time that South Africa did not have a captain and the "ship is sinking".

This will be the first time that Ramaphosa’s leadership will be under scrutiny in Parliament through a motion of no confidence.