Ramaphosa announces changes to alcohol sales, gatherings ahead of Easter

Ramaphosa announces changes to alcohol sales, gatherings ahead of Easter 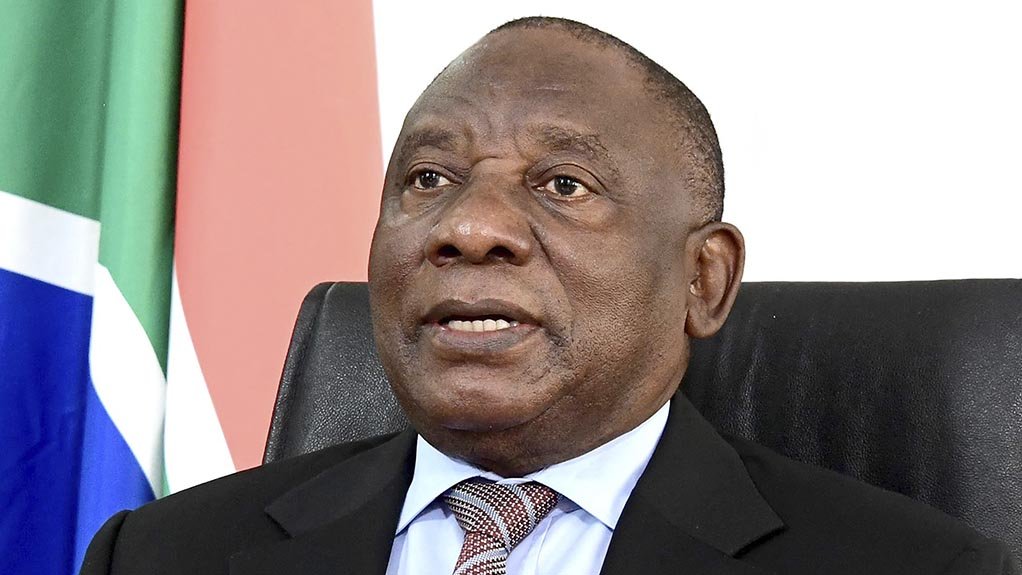 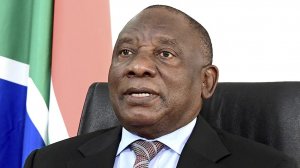 President Cyril Ramaphosa has announced alcohol restrictions and changes to limits for gatherings ahead of the Easter Weekend. The country, however, remains in Level 1 lockdown.

Ramaphosa made the announcement after government held talks with religious leaders. He said they discussed the measures that would prevent an outbreak.

He reminded all congregants must wear face masks, and religious organisations must ensure their premises are cleaned before and after services.

Speculation had been rife about the possibility of tighter lockdown curbs, with the Easter weekend coming up and several other public holidays in April.

The daily number of new infections as well as new deaths have slowed dramatically in the past month. The country has been in lockdown Level 1 after being under heavier lockdown in the start of the year.

Ramaphosa said there have been more than 52 000 deaths and more than 1.5-million cases, but, citing his last address, said the number of daily cases of late has remained "stable".  "The number of hospitalisations and deaths is declining. Our recovery rate is slightly higher than 95%."

He also focused, meanwhile, on the vaccination drive.

He said an electronic vaccination data system has been established to direct people to vaccine sites near to where they live. This will take care of administrative issues like setting up a time. People will get to register in April, and will receive a certificate once vaccinated.

"Everyone who will be vaccinated will have to be registered on the system first," he says.

There will be a drive to also register undocumented people in the country.

He said phase 2 of the vaccine process will take six months and target more groups of people, including high-risk groups from about May. This includes people over 60 and those with comorbidities. This phase also aims to reduce the need of lockdowns "which disrupts education and the economy and our lives."

Ramaphosa encouraged the public to remain vigilant and safe during the long weekend. "Any action that puts ourselves or others at risk must be avoided. Let us be a responsible nation. Let us remain at home and in small groups, and avoid being in large crowds and places with poor ventilation. We all have a role in this national effort to beat Covid-19."