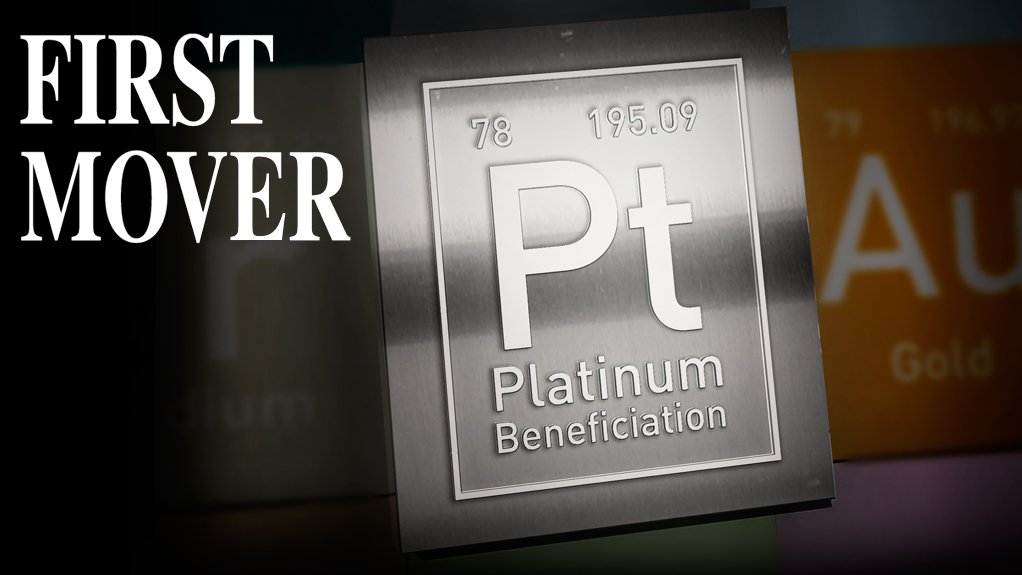 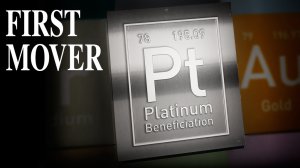 The company will manufacture platinum- containing CCMs, which form the core of MEAs. Gas diffusion layers are placed on either side of the CCMs and then enclosed by a sealing material to form the full MEA. MEAs are then layered to form fuel cell stacks capable of generating electric power for stationary or mobile applications.

The number of MEAs in a fuel cell stack is proportional to its electricity generating capacity, which, depending on the type of fuel cell technology, can produce electricity from kilowatts to the megawatt range.

IPM CEO Vinay Somera tells Engineering News that the company will focus on developing components for motive applications, such as fuel cell electric vehicles; however, it will also have scope to manufacture components for stationary fuel cell and electrolyser applications.

“These two types of fuel cells are primarily built on the same type of technology, the Nafion perfluorosulphonic acid membrane; however, DMFCs use more platinum in the catalyst than the PEMFC,” Khan explains.

Nafion is a proprietary technology of global chemicals and industrial company DuPont, which, through its Chemours spin-off, has licensed the PEMFC and DMFC MEA technology to IPM for local manufacturing. The catalysts that IPM will use are sourced from Japanese precious metals fabricator Tanaka Kikinzoku Kogyo, which Somera asserts is the global leader in manufacturing fuel cell catalysts that boast the best performance and durability.

Meanwhile, he points out that the plant being shipped from Germany is internationally recognised and is currently used by major global fuel cell manufacturing companies and international technology research agencies.

The plant will enable IPM to enter into high-volume manufacturing and, owing to its modular design, can be customised with different components. Somera highlights that the customisability of the plant will enable IPM to be an MEA toll manufacturer, as the plant can be modified to meet the specifications of various stack assemblies. One of the first target markets is the rapidly increasing electrolyser market for MEAs.

Once the plant arrives, it will be assembled and commissioned with the assistance of engineers from Coatema, at one of South Africa’s special economic zones (SEZs).

SITE CHOICE
Somera notes that the final SEZ destination of the plant has yet to be determined, but suggests that it will be deployed at either the Dube TradePort, in KwaZulu-Natal, or OR Tambo International Airport, in Gauteng, to take advantage of the incentives and export opportunities.

Subsequent to plant deployment, the company will start producing and validating the CCM and MEA products, and expects to become commercially viable by 2019.

Somera points out that IPM’s initial financial modelling indicates that it is able to achieve substantial cost savings, compared with current international costs of MEAs.

In addition to the state-of-the-art technology capabilities at IPM’s disposal, he says, the company also has the support of global leaders in the fuel cell industry. The company is setting up an advisory board with invitees that include global fuel cell pundits, such as Ferdinand Panik, former Daimler-Benz executive VP and current professor at the Institute of Sustainable Energy and Mobility, in Esslingen, Germany, Switzerland-based consultancy E4tech director Dr David Hart, Council for Scientific and Industrial Research energy materials manager Dr Mkhulu Mathe and energy venture and growth capital investments company Conduit Ventures cofounder John Butt.

“Their guidance and advice are key to continuously remaining relevant in terms of international strategic positioning. Further, this sector currently only has a handful of companies across the globe that produce MEAs at a scale capable of meeting the growing market demand, and we believe that we have all the components in place to be a globally competitive manufacturer of MEAs with the attendant first mover financial advantages,” Somera asserts.

TOLL MANUFACTURE
In addition to manufacturing CCMs and MEAs locally, as well as becoming a toll manufacturer for the global fuel cell industry, IPM aims to provide manufacturing support for locally developed fuel cell technologies, thereby facilitating the development of a new industry in South Africa.

Somera highlights that the company, together with government, aims to take advantage of South Africa’s vast platinum endowment to provide a blueprint that will position the country as a global leader in fuel cell manufacturing. “This is a win-win strategy, as it will not only promote the beneficiation aims of the Mineral and Petroleum Resources Development Act, as well as provide a boost to the Department of Trade and Industry’s industrialisation goals, but also help create a desperately needed new demand source for platinum.”

He adds that, as the local industry develops, IPM will invest in more manufacturing plants and that the Platinum Valley SEZ, on the Rustenburg platinum belt, in the North West, could be the next destination once it is ready. The Platinum Valley SEZ is dedicated to the mineral beneficiation of platinum and is, therefore, ideally suited for IPM to secure platinum supply.

Security of supply is a major factor in the success of IPM and its business strategy, and Somera tells Engineering News that the company also has an MEA recycling model that will ensure closed-loop recycling and recovery of platinum in conjunction with the fuel cell plant, ensuring that it has a diversified and stable supply of platinum.

Somera notes that IPM’s business model also includes setting up a platinum-group metal chemicals plant to produce the precursors for platinum catalyst manufacture, potentially in combination with one of the platinum refiners.

Khan points out that a typical fuel cell electric passenger vehicle uses about 30 g of platinum, producing about 120 kW of power. “If 1% of the world’s current automotive fleet were to use fuel cells, then that would equate to more than 950 000 oz of platinum at current loadings.”

However, as the technology becomes more prominent and is further developed, the amount of platinum used in fuel cells will be reduced. According to a conservative prediction by Hart, global fuel cell car sales as a base case will reach about 800 000 cars a year by 2027, totalling 250 000 oz of platinum calculated at a loading of 10 g per vehicle.

Somera highlights that this will be an important development for the industry, as a platinum load of 30 g for every vehicle will actually not be sustainable if the full potential uptake of fuel cell technology by the automotive industry ensues.

Therefore, the reduction of platinum content in fuel cell vehicles to levels between 10 g to 15 g per vehicle is vital to help create a more sustainable platinum market while ensuring stable demand.

“If the market goes the way of zero emissions by 2050, as we expect, platinum demand for fuel cell technology could reach about three-million ounces a year, equivalent to current demand from auto catalyst producers,” Khan adds.

Auto catalysts are currently used in combustion engines to reduce carbon emissions and their use is threatened by the looming zero emissions drive to electric vehicles.

Somera notes that current global vehicle sales total about 100-million vehicles a year and, if fuel cell electric vehicles were to capture 10% of this market by 2040, that would amount to ten-million vehicles, creating platinum demand of just over three-million ounces at one-third of current loadings.

Owing to significant platinum demand, securing secondary supply through recycling will be vital and this forms a key strategic element of IPM’s business model, he points out.

“Supply is going to be key to the success of a nascent local fuel cell manufacturing industry. Every ounce of platinum we use to manufacture an MEA is an ounce that will come back through the recycling plant and we want to lock that loop in right now.”

Khan says fuel cells have the potential to be both a growth and sustaining market for platinum producers. “Electric vehicles are here and, if, by 2050, when all vehicles have to be zero emissions, combustion engine vehicles could be replaced by battery-powered vehicles, that would signify a major demand drop for the platinum industry, as catalytic converters used in current vehicles [comprise] a massive market for platinum. Swapping combustion engines with fuel cell vehicles has to be a united country goal.”

The plant will initially create about 50 skilled and semiskilled jobs, with a multiplier effect of between six to eight new downstream jobs, rising to about 300 at full production. Once the fuel cell market growth reaches its full potential, then this industry will be able to accommodate many thousands of skilled and semiskilled employees and, through the multi- plier effect, provide a solution to South Africa’s reskilling dilemma.