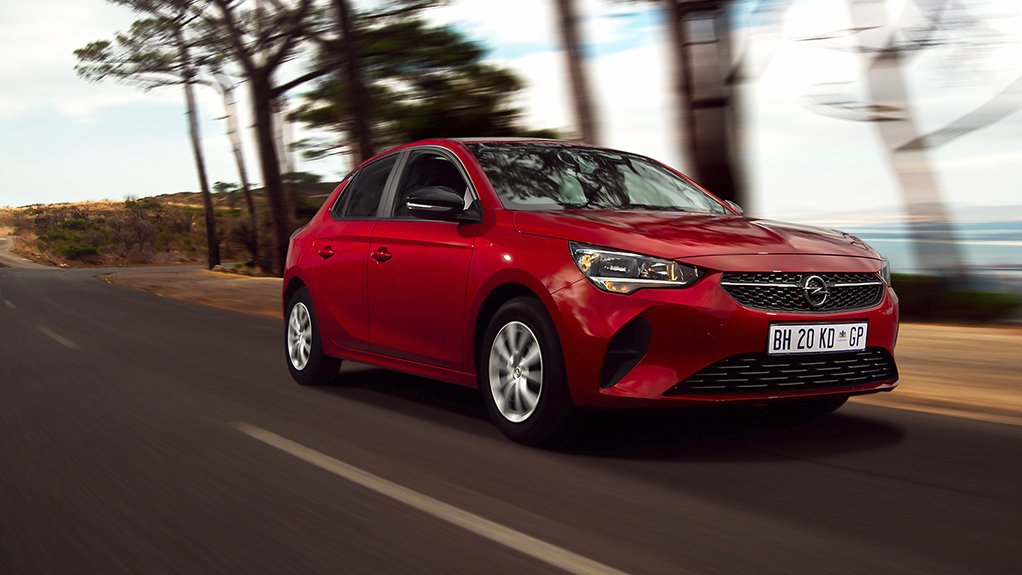 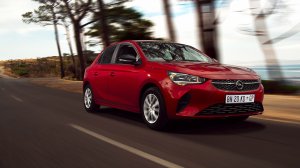 Peugeot Citroen South Africa (PCSA) has announced that it will take over responsibility for German car brand Opel in the local market.

This comes as US manufacturer General Motors (GM) in 2017 sold Opel to the French PSA group, which owns, among others, the Peugeot, Vauxhall and Citroën brands.

GM in the same year announced that it would disinvest from South Africa.

This saw Opel distribution move to the local Williams Hunt group, as from January 1, 2018.

Former PCSA MD Xavier Gobille had, however, on several occasions stated that PCSA would like to incorporate Opel into its product fold.

Opel’s move to PCSA may not be the last corporate shake-up around the German brand in South Africa, as Fiat Chrysler and PSA have this year officially merged to form new auto group Stellantis.

PCSA says any regional mergers within this tie-up have not yet been discussed.

OPEL
Opel has had a presence in the South African market since the 1930s.

The German car brand has enjoyed critical acclaim, winning the South African Car of the year title four times since 1991.

“Of course we are very excited to be distributing Opel vehicles,” says PCSA MD Leslie Ramsoomar.

“The brand has a large following locally and the future product line-up is very exciting, with four product launches or updates planned for this year.”

PCSA, which is a wholly-owned subsidiary of Stellantis, currently distributes Peugeot and Citroen vehicles in South Africa.

Opel thus becomes the third Stellantis brand to be distributed by PCSA.

“It is a natural progression as the three brands complement each other – each appealing to a specific customer profile,” says Ramsoomar.

“In addition, it allows our multibrand dealers to have a single point of contact with the [vehicle manufacturer]”.

PCSA says there are no immediate changes planned to the existing local Opel dealer network, and that customers will have access to the same service points as before.

“One of our focus areas for this year is training – working with the existing dealer network – with an emphasis on quality and customer service,” says Ramsoomar.

The handover from Opel to PCSA coincides with the launch of the new sixth generation Opel Corsa, which will be available at Opel dealerships from this month.

This city car is the titleholder of the 2019 Frankfurt Motor Show for the Best Buy Car of Europe, 2020, among other accolades.