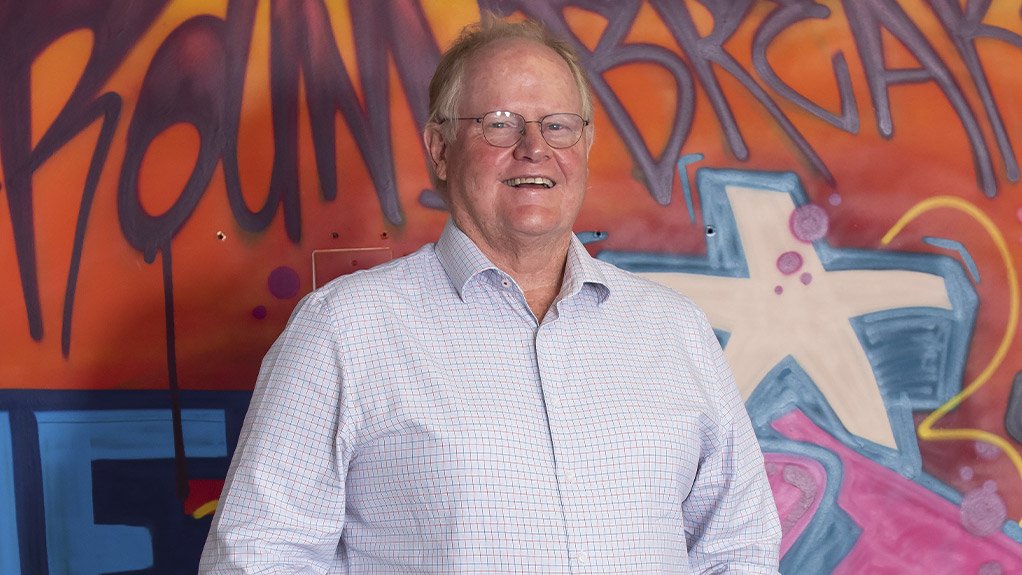 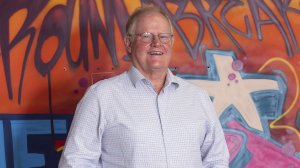 Main Activity of the Company: TUHF is a commercial property financing company that exclusively targets property in inner cities

Date and Place of Birth: Zambia

Career History Prior to Current Position: Before founding TUHF, I previously worked as rural development manager at the Development Bank of Southern Africa, GM of the Transitional National Development Trust and operations manager of Johannesburg Housing Company

Value of Assets under Your Control: R4.6-billion

Management Style: I am approachable and have an open-door policy; I am not a micro manager

Personal Best Achievement: Receiving an Olympic gold medal in London in 2012 as a coach of the South African rowing team

Person Who Has Had the Biggest Influence on Your Career: Eric Molobi

Person You Would Most Like to Meet: If he were still alive – Walter Sisulu

Biggest Ever Opportunity: That would be TUHF

Biggest Ever Disappointment: Coming fourth in the Rio Olympics

Hope for the Future: That South Africa gets back on its economic growth path and gets back its integrity

Favourite Reading: Nonfiction, including The Red Sparrow, by Scott McCall

Hobbies: Bird-watching, game and fly-fishing, as well as reading