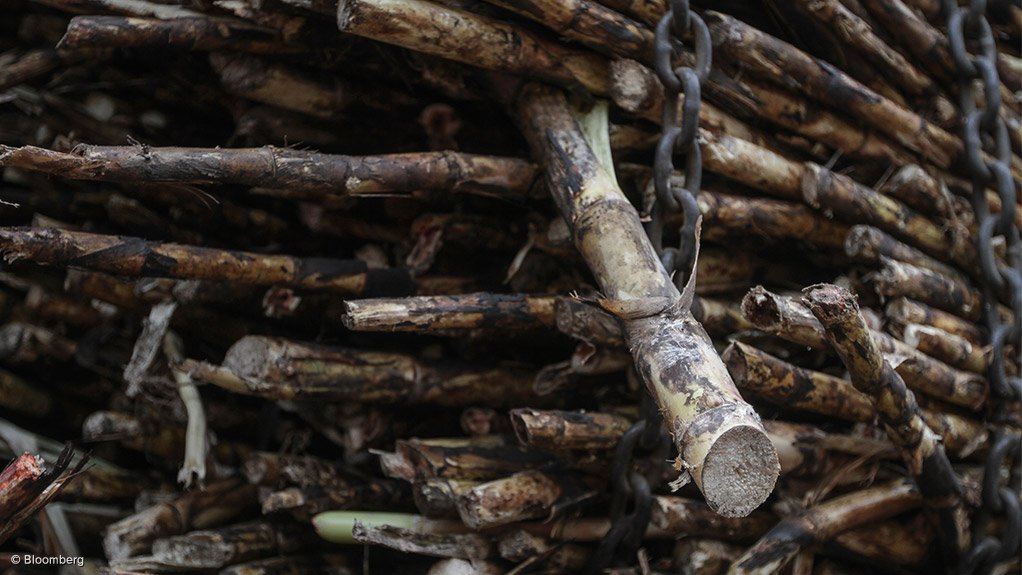 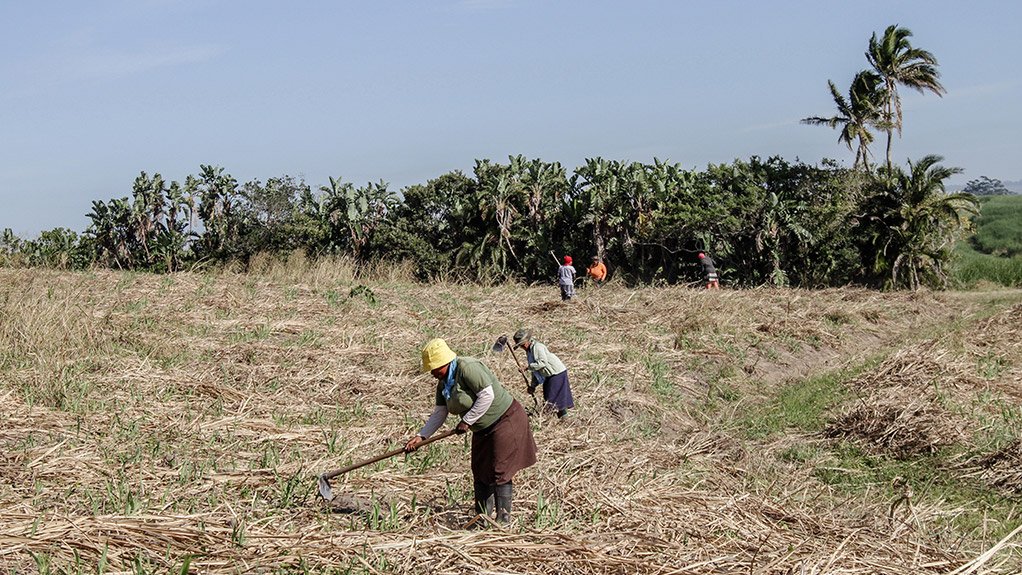 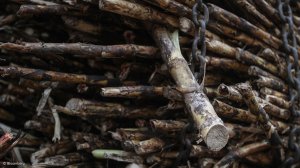 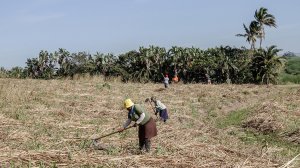 “Africa has the highest proportion of agricultural land deals globally. Independent growers face significant pressure when acquiring and retaining natural resources, owing to the value of land rising beyond the reach of many, especially smallholder farmers.”

He adds that these issues are further compounded in countries that have historically poor practices in land tenure rights, which can lead to grievances resulting from land disputes, often caused by so-called land grabs. He says this severely impacts on growers’ livelihoods, especially in poor and vulnerable communities.

“As Africa’s largest sugar producer with a supply chain of more than 14 700 growers, Illovo takes the issue of land very seriously, as demonstrated by their comprehensive guidelines on land and land rights that have been in place since 2015.”

Illovo Maragra plantation – situated in Mozambique – has partnered with consulting company TerraFirma, forest consulting service Indufor and global community empowerment group Cloudburst in order to transform the landscape of tenure rights in the country. The project is funded by international development agency USAid.

The project forms part of USAid’s responsible land-based investment pilot programme that began last year, with the project having targeted about 1 600 farmers in the area surrounding the plantation to put Illovo’s guidelines into practice.

The project aimed to raise awareness among farmers about their rights under Mozambique’s land laws, record the rights of smallholder farmers through an open, participatory process of community land mapping, and create a robust grievance mechanism for community and farmer’s association members.

Dalgleish says TerraFirma worked with local growers in the Lhuvukani farmers’ cooperative near the plantation to sensitise them to their land rights and the project, after which the property lines of growers’ land were digitally mapped, in consultation with neighbours, government officials and the wider community. With this transparent process now completed, growers now have the opportunity to secure formal land tenure documentation.

He further explains that Illovo provided in-kind resources for the partnership, such as management support, while Indufor and Cloudburst provided expert advice.

“The partnership has been a significant success in helping growers understand and formalise their land rights, as well as offering them greater security with legal land tenure and a route to greater prosperity by securing offtake for their produce.”

Dalgleish states that, as a result of the partnership, the local community has received legal land certificates and have a greater understanding of their rights. He enthuses that more than 65% of those who have benefited from the partnership to date are women. The project has also helped growers and communities in making Direito do Uso e Aproveitamento da Terra applications, a formal land tenure right which is recognised by the Mozambique government.

Dalgleish highlights the additional benefits of the partnership as being an increased understanding of land rights at community and company level, increased technical skills in participatory mapping, a draft grievance mechanism based on international best practice and improved relationships among communities and growers.

“For Illovo this partnership has been invaluable in understanding the complex problems arising from land and how to address them. It intends to build on this learning, as well as on the learning gained from other partnerships, to achieve greater long-lasting change for all its growers across Southern Africa,” concludes Dalgleish.