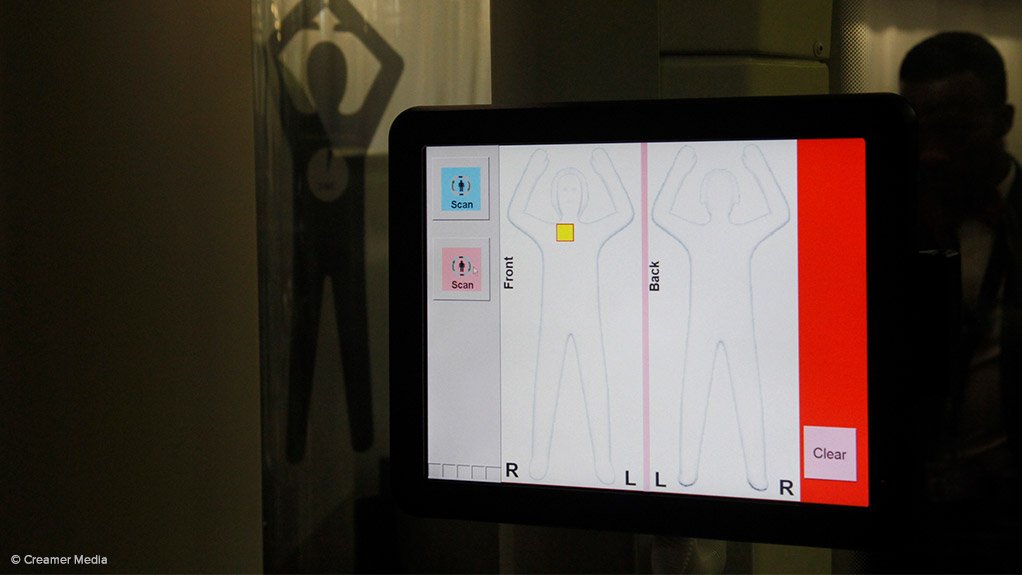 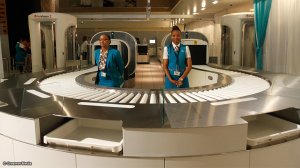 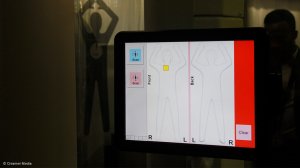 To improve passenger security and speed up the process of moving through airport security checkpoints, the OR Tambo International Airport will implement a new digital security system – the first airport in Africa to do so.

The pilot implementation of the Scarabee smart security system, which uses a body scanner capable of detecting organic and inorganic anomalies, will be operational at the international departures’ security checkpoint from November 8.

The body scanner, which is said to emit less radiation than a cellphone, does not show a person on its screen, but rather uses an avatar to display the location of anomalies on the body, enabling a targeted body search.

This, ACSA reckons, will improve the passenger experience, as it removes the need for a patdown, which some find intrusive.

Further, the system makes use of several divestment positions to allow three to four passengers to hand in their luggage for screening at a time and features an automatic tray dispenser, automatic tray transport and an automatic spacing belt. Laptops will no longer have to be removed from their casings.

An X-ray machine is used to scan luggage for prohibited items, with the images being analysed in a remote location. If something questionable is identified in a piece of luggage, it is automatically diverted to an inspection area, where an agent can perform a targeted search for potential threats.

Also speaking at the event, OR Tambo GM Bongiwe Pityi said only a few of these high-tech passenger security systems were in use globally.

“This [system] is going to enhance the airport’s global security ranking and enhance our ability to counter emerging threats at airports while increasing operational efficiency.”

The system also makes use of an electronic boarding pass verification system, similar to the technology being used at Gautrain stations.

The pilot of the system will run until the end of January, when its effectiveness will be assessed and possible improvements identified.