Opinion: Power shift and what it means for South Africa’s automotive industry

Opinion: Power shift and what it means for South Africa’s automotive industry 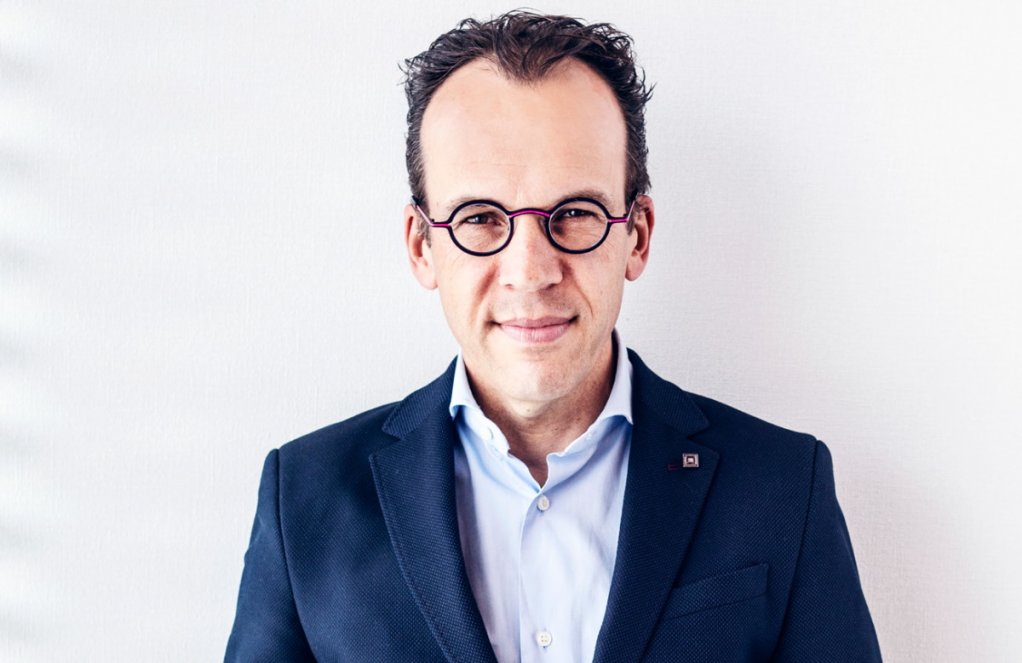 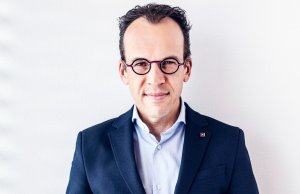 In this opinion article, Deloitte Africa’s Dr Martyn Davies argues that South Africa will have to adapt to the technological shift under way in the automotive sector if it hopes to maintain and further grow its domestic automotive manufacturing industry.

Much has been made of the so-called Fourth Industrial Revolution – the integration of physical and cyber systems that is making traditional manufacturing more automated and technology-driven. But this “revolution” is arguably not very industrial, perhaps even a force for de-industrialisation; it is predominantly about the accelerating impact of technology on manufacturing – not one that creates, but rather destroys, incumbent jobs.

What we call the Fourth should more accurately be named the Third Industrial Revolution and this refers to the nature of power generation. The first revolution was steam power and mechanisation; the Second was electricity-powered mass production; and now the Third will be driven by battery technology.

This power shift will have profound implications for all industries, in particular the automotive industry, arguably South Africa’s only industrial success case in recent decades. This revolution is bring shaped by the imperative to counter climate change.

All of the world’s largest economies have committed to becoming carbon neutral by 2050, or in China’s case by 2060. Targets set for each industry, in particular transportation, will require major shifts in production and entire value chains having to convert from internal combustion engines (ICE) to hybrid or battery electric vehicles (EVs). Europe is leading the way in terms of regulation. According to research firm IHS Markit, EV sales will account for approx. 40% of the market by 2030, by more than 50% by 2035 and up to 100% by 2050.

By sheer volume, China leads the way in EV sales with a forecasted 1,9m vehicles to be sold this year. According to Canalys, China accounted for over 40% of global EV sales last year. In comparison, sales in South Africa are incredibly low with just 637 EVs sold and hybrid sales numbering only 653 by the end of 2020. What accounts for such a low uptake?

EV sales are driven by a number of factors – government regulation; the pricing of carbon in the form of tax on ICE vehicles; government-provided consumer incentives schemes; the availability of charging infrastructure; and even a strong environmental consciousness in society. All of these aspects are to varying extents lacking in the South African context.

Perhaps the key factor in South Africa is pricing. Without any incentives, the cheapest pure EV is the Mini Electric which starts at R658 000. Citing Wesbank’s figures, the average purchase price – across all models – of a new car in South Africa is R358 390 (January 2021). Affordability is thus the overarching key challenge to EV adoption in the local market.

As long as EVs are priced toward the higher end of the market, the shift from ICEs to EVs will only take place in developed economies and emerging countries with increasing consumer purchasing power. For South Africa’s crimped middle class, EVs are largely unaffordable. This speaks to a divergence in the global auto market between the developed world which is rapidly adopting EVs and the developing world remaining with obsolete technology. The only current exception are a number of Chinese EV companies that are selling vehicles at low prices catering for the mass market.

The fundamental challenge facing the South Africa automotive manufacturing sector will be the transition to the making of EVs without the support of a strong domestic sales market. Roughly two-thirds of domestic vehicle production is exported amounting to R201.7-billion in value in 2019 (Naamsa). Our main export destinations are the UK and European Union countries which will rapidly shift to become EV markets. The UK will ban the sale of new petrol and diesel cars by 2030 and end sale of hybrids by 2035. Germany and France have their ban set at 2040.

According to the VDA, an organisation representing the German auto industry, the number of EVs registered in Europe increased by 143% last year when compared to 2019 (Financial Times). The Covid-19 pandemic is acting as a tipping point and accelerant for this technological shift.

VW is spending €35-billion to bring 70 battery-electric powered vehicles to the market by 2030 and has forecast that EV sales will account for 70% of its own sales in Europe by this time. This figure may however, be an overestimation, driven not just by consumer trends but also possible shortages of batteries. The production of batteries is lagging these dramatic changes in the market with significant supply chain risk arising. Whilst similar challenges face other markets, South Africa will lose its main markets and in the future have less market options to export to without a technological shift in local power train manufacturing.

As China controls a number of strategic metals in the supply chain, this power shift is now of strategic interest to competing industrial powers. This was a driver of China’s sizeable investments into African mining assets and infrastructure in recent years, especially for countries like the DRC and Zambia. Beyond securing key minerals deposits, China’s own “Made in China 2025” strategy was launched in 2015, a state-led and subsidised industrial strategy in an attempt to capture high-tech manufacturing.

Competing Western countries are responding with stockpiling of critical minerals and proactive industrial policies. Geopolitics will increasingly impact the high technology battery industry, a sector that will be of critical importance for many industries not to mention countries. We can expect more interventionist governments all of whom will seek to gain an advantage in critical technology and manufacturing scale.

To maintain and further grow our automotive manufacturing ambitions, South Africa will have to adapt to the fast technological shift that is occurring, much of which is being driven by the imperative of combating climate change. Possessing strategic metals is one thing, being able to mobilise the capital and harness the intellectual capital required to compete in the battery industry will increasingly determine countries’ competitive advantage in high-value manufacturing.