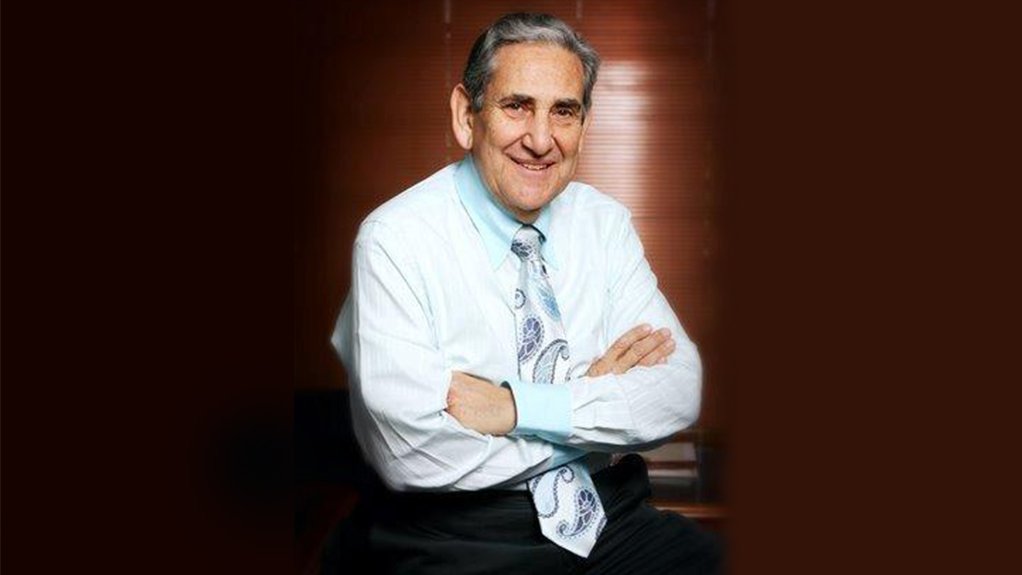 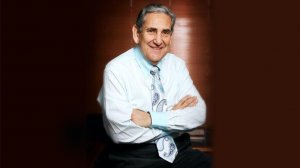 In this tribute, Macsteel Global chairperson Mick Davis reflects on the life and contribution of Eric Samson, who he describes as softly spoken, compassionate and generous.

It is with great sadness that we announce the passing of the founder and majority shareholder of the Macsteel Group, Eric Samson.

The board and entire management of Macsteel Group are deeply saddened by his passing. After joining his father’s fencing and wiring business, Pan Africa Staalhandel in 1958, he became MD of the company in 1965 and he later founded Machanick Steel & Fencing, which is now named Macsteel.

Eric, over five decades, built Macsteel into one of the largest steel merchants in South Africa and created a dynamic international trading and shipping business operating in over 35 countries across three continents. Highly regarded across the world as an astute yet humble businessman who eschewed the limelight, Eric always focused on creating value for all of Macsteel’s stakeholders.

Eric and his wife, Sheila, set up the Eric and Sheila Samson Foundation and throughout their marriage gave back to the communities in which they lived. Eric’s vision was to empower people to make the world a better place.

Although Eric could be roused to great passion, he was softly spoken and compassionate, whose generosity is legendary. Virtually no cause was ignored; from care for the aged and infirm, to children at risk, adult education and rehabilitation centres for injured soldiers and the disabled.

Often his gifts were anonymous as he sought little recognition for doing good. Embodying the loftiest values of compassion, sincerity and continuous acts of kindness, Eric distinguished himself through his charitable endeavours.

The title of Honorary Life World Campaign Chairman of Keren Hayesod was bestowed upon him in recognition of his service to the Jewish People. He also served on the board of the Nelson Mandela Children’s Fund, as well as numerous Jewish communal boards.

We have lost a great businessman and philanthropist. But more than that, Eric was the finest of mankind, he enriched the world and never stopped caring for the impoverished and the destitute. He leaves a legacy from which we all learn. He and Sheila were a powerful team and his children, Jeffrey, Dorothy and Franki have embraced their values.

On behalf of all my colleagues, I express our heartfelt sympathy to Sheila and the family. They have lost a loving husband and father; an extraordinary man who was a friend and teacher to us all.