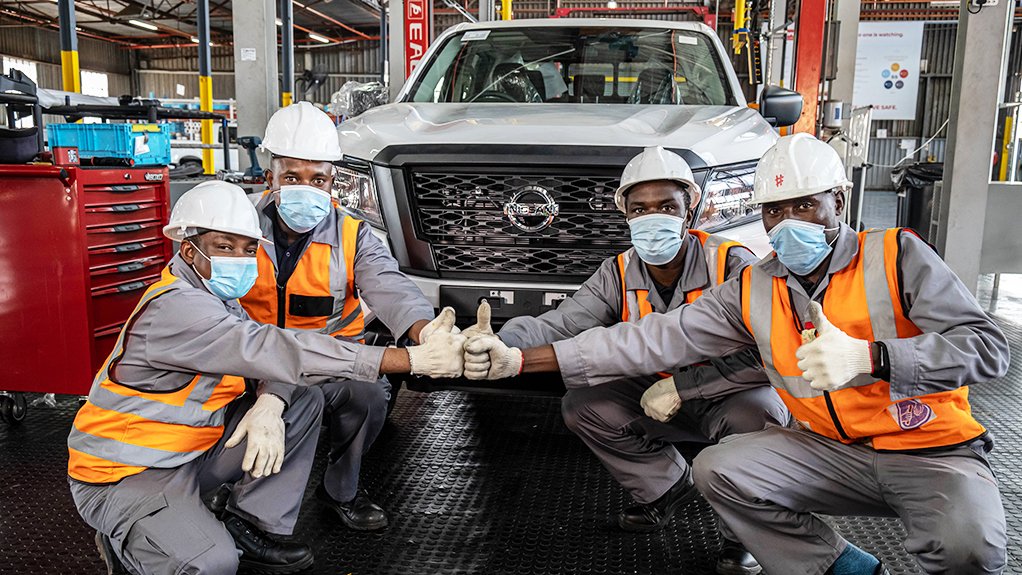 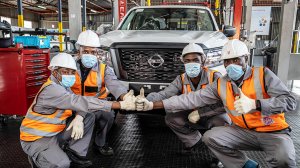 The National Union of Metalworkers of South Africa (Numsa) says it will be picketing the Japanese Embassy in Pretoria on Friday.

The union intends to hand over a memorandum of demands regarding a “number of grievances” against Nissan’s management in South Africa.

Included in the list is what Numsa calls the Japanese car maker’s failure to engage the union on its electric vehicle (EV) ambitions, and a lack of transparency on the future of the South African plant.

“ . . .  Some workers are likely to be displaced because the new [EV] technology is not labour intensive,” says Numsa in a statement.

“Workers want to know what the plans are and whether they will be trained and upskilled to adjust to the new technology.

“There are also plans to terminate at least 150 fixed-term contracts at the plant, and rumours that the Nissan plant [in Pretoria] will be moved to Egypt, thus threatening the livelihoods of over 1 200 workers.”

Nissan Ambition 2030 will see the car maker accelerate the electrification of its vehicle line-up with investments of 2-trillion yen over the next five years.

Nissan says it will introduce 23 new electrified models, including 15 new EVs by fiscal year 2030, aiming for an electrification mix of more than 50% globally across the Nissan and Infiniti brands.

Some Contracts Coming to an End, Says Nissan SA
Nissan SA says it is incorrect that “150 workers have been released”.

“Resourcing needs are currently being reviewed, taking into account operational requirements, along with micro- and macro-factors, such as semi-conductor availability.”

The global auto industry has been battling a shortage of computer-chips since the start of the Covid-19 pandemic.

The local arm of the Japanese manufacturer also denies that it is shutting its doors.

“Africa has been identified as the last frontier of automotive growth and, to this end, Nissan has expansion plans across the continent.

“This is evidenced by the recent R3-billion investment into the South African manufacturing plant and skills development of employees to locally manufacture the new Nissan Navara.

It also does not seem as if Nissan's Rosslyn plant will soon produce EVs.

“Our Rosslyn facility’s primary strategic role in our broader global business is focused on continuing to manufacture LCVs for the African market,” says Nissan SA.

“The future of the EV ecosystem in South Africa, including supply and demand, is currently at policy formulating phase. Key stakeholders . . . are actively co-creating the country’s EV policy. Ultimately, it will be policy that guides [vehicle manufacturer] activity moving forward.”