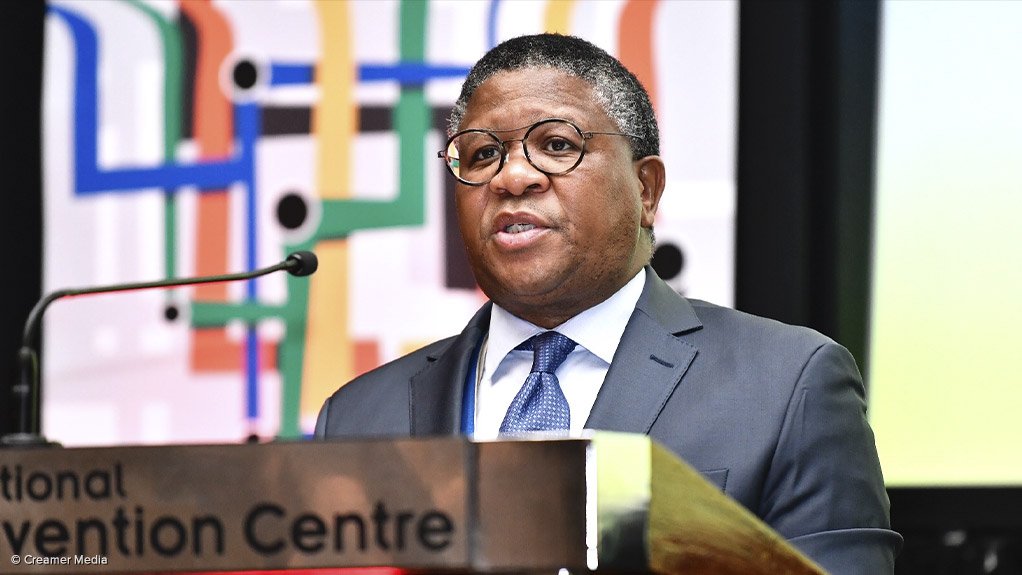 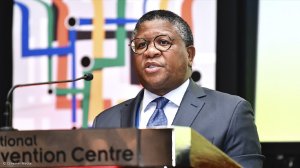 Transport Minister Fikile Mbalula on Wednesday announced Alec Moemi as the new director-general of the Department of Transport, effective August 1.

Moemi was the former Department of Sports and Recreation director-general.

The transport department has been without a full-time director-general since 2016.

“The appointment of boards and CEOs in the various entities of the department is an equally urgent task to be undertaken to ensure stability and strengthen governance,” he indicated.

Mbalula also mentioned that the implementation of the commitments made by the Minister during his Budget Vote speech earlier this month have been packaged into the Annual Performance Plan and a 100 days plan, which focuses on accelerating interventions.

He noted an immediate priority as the urgent implementation of interventions aimed at addressing critical challenges facing the Passenger Rail Agency of South Africa (PRASA).

“A decisive intervention to turn around PRASA and improve its operational performance, while rebuilding its engineering capacity to drive the modernisation programme, is in place. This intervention is driven through a steering committee and Ministerial war room, which will play an oversight and enabling role over the turnaround strategy.”

To ensure passenger and user safety, Mbalula indicated that the director-general was tasked with developing an all-encompassing national policy on safety and security in public transport, which must lead to direct in-sourcing of at least 80% of security personnel by PRASA, with these security officers to receive their basic training from the South African Police Service.

With regard to the United National Transport Union-led railway safety strike set for Friday, Mbalula indicated that the department had mitigation measures in place to deal with the strike and to ensure that it was conducted safely.

With regard to public transport, Mbalula indicated that the department would be operationalising integrated public transport networks or bus rapid transit systems across five additional cities of Mbombela, eThekwini, Rustenburg, Polokwane and Mangaung, over the next nine months.

The Revised Taxi Recapitalisation Programme was also expected to go some way to improving public transport in the country.

Mbalula noted the department’s continuing concern that the people of Cape Town, on the N2 bus corridor, remain without a proper bus system owing to internal disputes.

“I am working with the Western Cape [Transport] MEC to find a lasting solution to this matter as quickly as we can and I call on all parties involved to put people first before profits.”

In Gauteng, the department is also focused on funding the first phase of the Gauteng Freeway Improvement Project and on resolving the issues around e-tolls.

“We are confident that we will meet the end of August deadline to place on the table a viable option on how to resolve the challenges facing us insofar as e-tolls are concerned," posited Mbalula.

With regard to road safety, the implementation of a 24/7 shift structure within the traffic law enforcement fraternity was a key priority that is receiving urgent attention, said Mbalula.

He also noted an emphasis on rooting out corruption in all areas of the department.

Further, the restructuring and turnaround of the Road Accident Fund would be another priority for the department. It will be reintroducing the Road Accident Benefit Scheme Bill to Parliament to expedite this process, among other interventions.