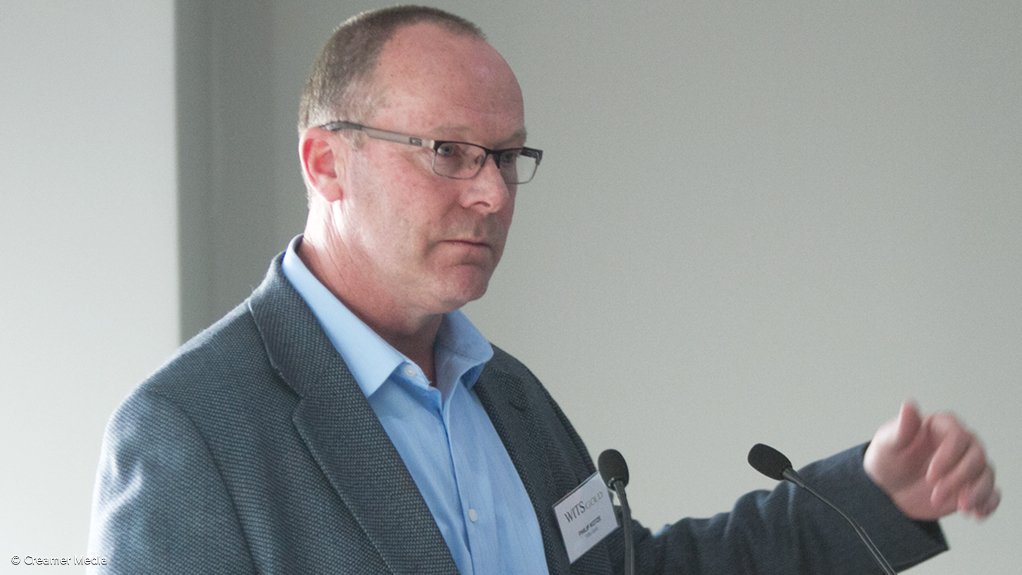 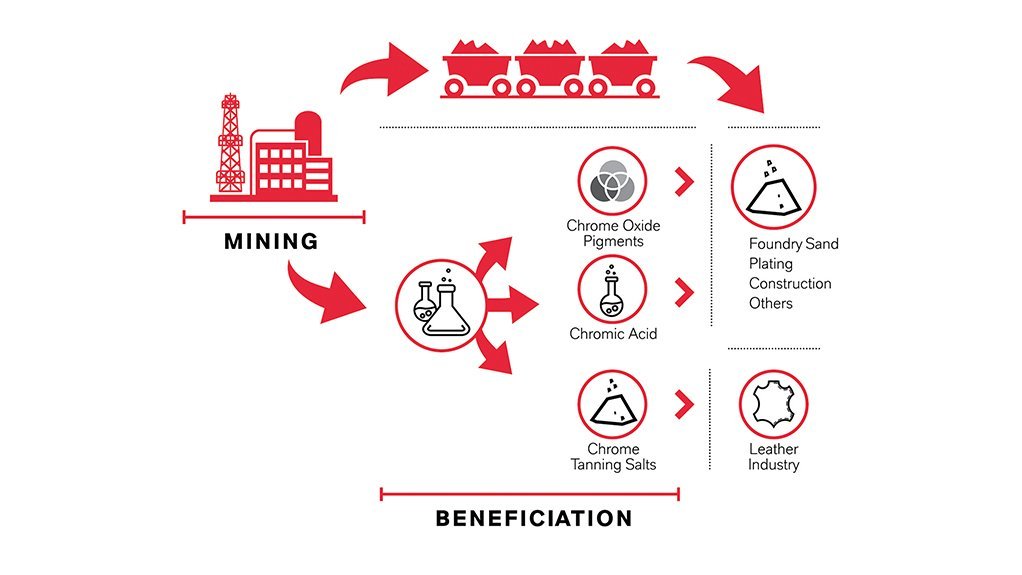 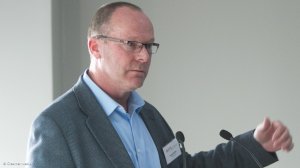 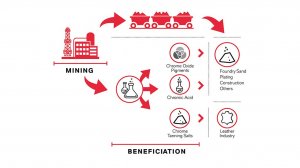 JOHANNESBURG (miningweekly.com) – The new owner of a chrome mine in North West province that was placed on care and maintenance following the Covid-19 lockdown, plans to grow production in a phased, sustainable manner that will ultimately lead to the creation of more than 1 000 jobs, Mining Weekly can today report.

The international privately owned Clover Alloys South Africa, which has bought control of the Rustenburg chrome mine previously owned by specialty chemicals company Lanxess, is targeting the foundry sand and chemical concentrate markets and does not intend supplying chrome to the ferrochrome industry.

As a chrome concentrates supplier, Clover Alloys has acquired 74% of the asset in a deal that is expected to be completed by year-end.

“This transaction is a significant step forward for Clover Alloys’ growth plan and we are confident that it will lead to superior returns and opportunities to all stakeholders involved,” highly experienced Clover Alloys CEO Philip Kotze stated.

“We will be growing the mine production in a phased approach that will ultimately lead to the creation of more than 1 000 jobs in a very sustainable manner,” said Kotze, a former CEO of Wits Gold and an executive who has held a number of high-level mining posts in the last three decades.

“Since the mine has been placed on care and maintenance, it is important for all stakeholders to work together to ultimately build the mine into a major employer in the area with good returns to its shareholders,” Kotze emphasised.

The 26% balance of shareholding will remain with Dirlem, which represents employees and private black economic empowerment investors.

In August, the globally-listed Lanxess announced the divestment of its chrome chemicals business to the Chinese company, Brother Enterprises.

In addition to supplying chrome ore to its former South African factories as a feedstock, Lanxess exported the bulk of the chrome ore it produced and Chrome Alloys intends doing the same.

On the decision of the South African government to impose a tax on the exportation of chrome ore from South Africa in order to shield the struggling ferrochrome industry, which is under existential threat, Kotze stated: “We do not believe that the tax will improve the viability of the South African chrome mines at all as it will have a negative impact on the chrome prices i.e. end-users will expect producers to absorb some or all of it.”

Like Lanxess, Chrome Alloys intends to continue to export the bulk of the mine’s chrome ore.

“We pride ourselves on producing 100% to specification and have developed good relationships to date, which we intend to develop further,” said Kotze.

The company also values the past relationship that Lanxess has had with Brother Enterprises and will endeavour to continue to supply the Chinese owner of Lanxess’ KwaZulu-Natal chrome chemical factories.

The chrome ore Lanxess mined in Rustenburg was processed further at its former chrome chemicals plants in Newcastle and Merebank, near Durban.

At the Newcastle plant, the ore was processed into sodium dichromate and chromic acid. Sodium dichromate was then shipped to the Merebank plant, where final chrome chemical production took place for use as chrome tanning salts in the global leather tanning industry. (Also see attached graphic.)

The mine supported Lanxess globally, shipping 95% of the production to associated South African, South Americas, European and Asian operations.

Chrome finds applications in just about every industry, is the view expressed on the company’s website by Lanxess country representative for South Africa and MD Ben Marais.

Lanxess has in recent years focused on specialty chemicals: “Following the sale of our chrome chemicals business, it was strategically logical to also divest our stake in the chrome ore mine,” Lanxess management board member Rainier van Roessel explained.

Clover Alloys’ initial plant has operated in the Benoni area since 2006. The company expanded in 2015 and incorporated a larger plant in the heart of the western Bushveld Complex, close to Rustenburg. This Rietfontein operation has a three-stage crushing plant that allows it to treat any form of run-of-mine feedstock.

The washing facility produces foundry, chemical and metallurgical grade concentrates. The chrome sand concentrates are sold domestically and also exported to countries including China, the US, Europe, Japan, Korea and Brazil.

It also recovers chrome sand from foundry waste, generated by various foundries in the industrial areas around Johannesburg. In this way it saves on waste dumping and provides an environmentally beneficial waste regeneration service.

The primary focus of Clover Alloys is on the specialist high-grade chromite sands and concentrates for local and global markets.