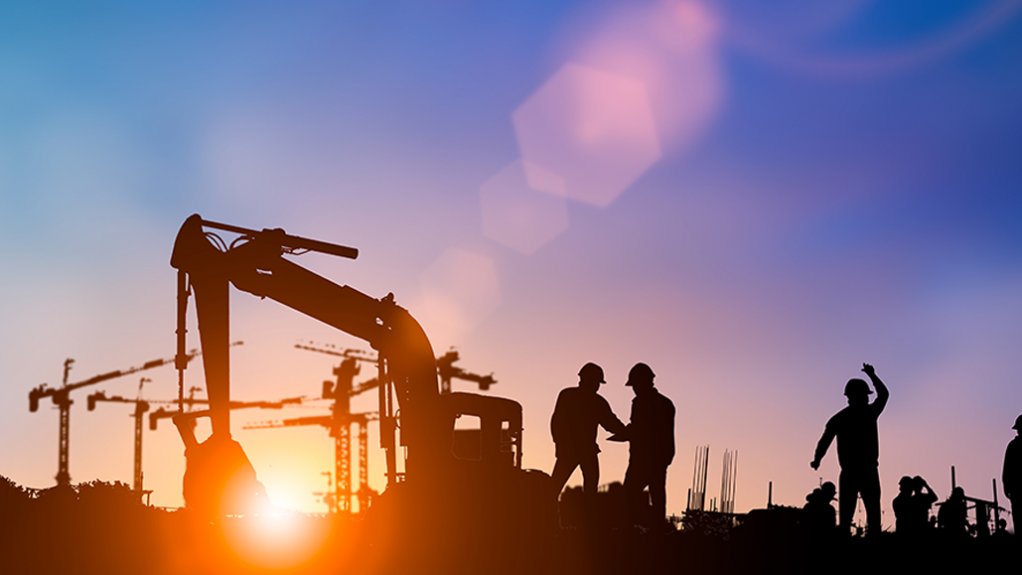 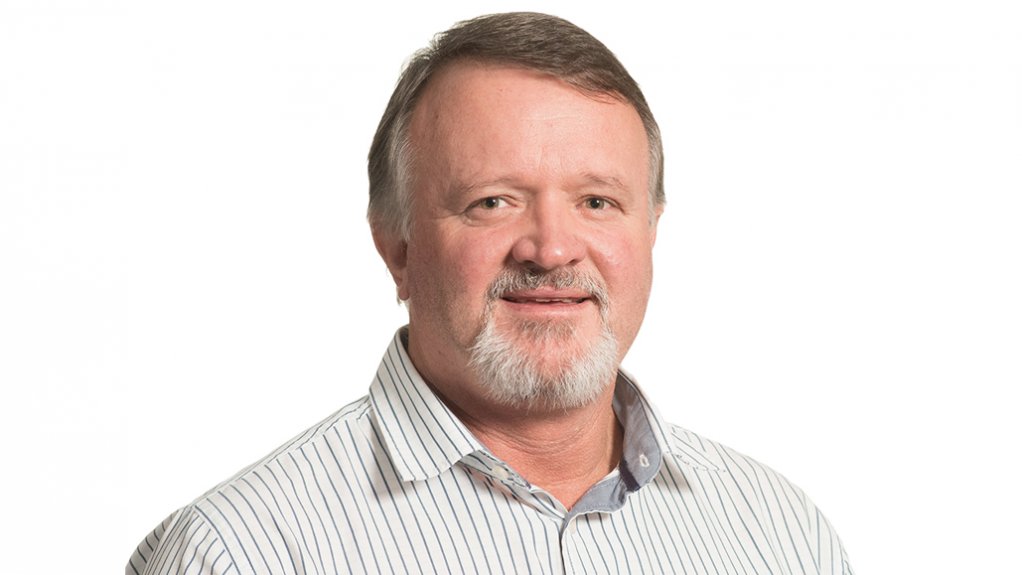 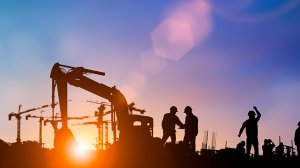 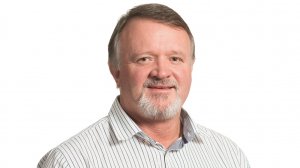 Municipalities draft and present Integrated Development Plans (IDPs) every year, in which all projects that are planned and ongoing are listed. Every local municipality has a project management unit or office that is supposed to initiate, develop, implement, and control these projects.

However, Bekker notes that, at the majority of South African municipalities, this is not done properly. In many cases, it is not done at all.

“The end-result of the failure to properly draft and present IDPs is poor infrastructure. This can result in, for example, raw sewage flowing into freshwater catchment areas, erratic water supply, or roads becoming dilapidated,” Bekker explains.

He notes that improved training and skills development is crucial to address this problem, but concedes that the challenge is much more systemic, behavioural and political, which creates a much more challenging scenario.

“In a strongly politicised environment, such as local government, holding on to power currently overshadows service delivery. Corruption, self-interest and a lack of accountability are, unfortunately, entrenched,” Bekker says, noting that this culture creates a hostile environment in which it has become difficult to focus on project efforts.

In a projectised organisation, the majority of its resources are involved in project work, which is generally completed for the benefit of an external customer.

“The organisational structure of local municipalities should be designed around the needs of projects, which form the core of service delivery,” Bekker explains.

He adds that the current functional approach in local municipalities is countering project efforts while dominating through political influence. A functional organisation follows traditional structure wherein the organisation is divided based on the functions performed by that particular group of people, such as human resources, information technology, marketing, sales or service.

Bekker notes, however, that a matrix structure could still work, as long as functions are structured across projects and not the other way around.

In terms of training and skills development, there needs to be a move beyond theoretical training in project management tools and techniques.

“Skills development should also focus on the real, practical aspects that make projects successful. Local municipality personnel need to understand the concepts, natures and needs of their various projects,” he adds.

Bekker emphasises that dedication, ownership and diligent attention to detail are important when working on time-constrained tasks such as projects.

Moreover, he states that, if there is no visible top management support, then all efforts will be in vain.

“Above all, local municipality project managers need to appreciate that they are serving the public, and that their actions, or lack thereof, impact on peoples’ daily lives.”

UP provides various training courses in project management and, to improve skills development, students are encouraged to apply what they learn on actual, work-related projects.

“To bring practice closer to the classroom, scenarios are created during which students should present their projects and obtain approval from fellow learners to proceed,” Bekker explains.

He says this approach assists with the process of “taking ownership” of the project and also of “defending” it until delivery.

In addition to skills and training, the procurement and adoption of the right tools are essential.

Bekker claims that, in general, local municipalities do not invest in project management tools, but rather rely on consultants to forward project information in general, readable formats. Project scheduling and costing software are hardly procured or used by local governments.

Should local municipalities wish to learn and gain experience, Bekker says they should rather engage with the private sector, where overruns and delays are not tolerated.

Unfortunately, the Covid-19 pandemic was used as a “convenient excuse” by local governments to not get projects done, resulting in a massive and unnecessarily negative impact on project delivery, he states.

“In real terms, the impact of the pandemic was very little because design work could continue, meetings were held online and construction activities were delayed for only three months.”

Bekker avers that the current conditions brought about by the Covid-19 pandemic could actually be highly beneficial for local municipalities in terms of improving their project management capabilities.

“Since people do not need to travel, they can spend more time planning projects, and improve on design and preparation work while communicating fully online. With the established Covid-19 protocol, practical fieldwork can continue as normal,” he explains.

The consequences of not radically improving project management at local government level will be the continued failure of infrastructure and service delivery.

“Eventually it will all collapse,” Bekker warns.