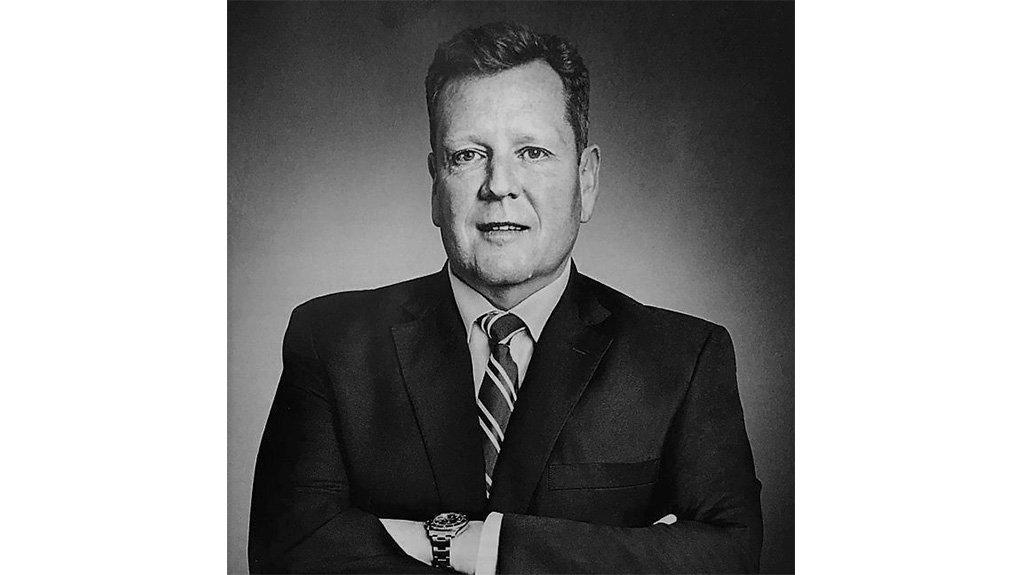 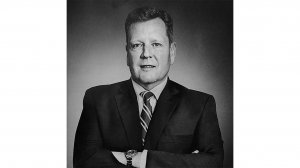 WARREN BEECH If Zimbabwe is serious about being open for business, urgent reform is required

The short- to medium-term outlook for Zimbabwe’s mining and natural resources sector is bleak and can be mitigated only if urgent reforms – such as taking a hard stance against criminal activity and a general overhaul of the paper-based cadastre system – are undertaken, says Beech Veltman CEO Warren Beech.

“The collapse of local industrial users, most notably the Zimbabwe Iron and Steel Company – one of the largest iron and steel production facilities on the African continent – is an indication of just how harsh the economic climate is in Zimbabwe.”

Further, the collapse of major end-users of minerals, together with a significant decline in local construction, has also contributed to a poor outlook for the mining industry, he adds.

While it is trite, improving the mining industry depends entirely on a holistic approach to reform to ensure ease of doing business, says Beech.

Similar to most African countries, Zimbabwe faces regular calls for nationalisation or, at the very least, the implementation of nationalism measures that include incentivised local beneficiation. These incentives must be balanced so that they can have a positive effect.

“Government’s announcement of a ban on the export of raw chrome, with effect from July 2022, as a means of protecting the local ferrochrome industry, will probably not meet the objective of encouraging local beneficiation. Additionally, it is unlikely to improve investment.”

In addition to general investor concerns surrounding regulatory certainty, corruption, crime, security and infrastructure, recent actions by government, which include the granting of rights to prospect and mine in environmentally protected areas and national parks, have resulted in a backlash from environmental activists.

Beech notes that government is likely to face “extremely strong resistance” from environmental activists about the impact of the granting of rights to prospect or mine within protected areas and national parks.

There have been several initiatives by nongovernmental bodies in Zimbabwe – including from the legal fraternity, and supported by global entities – to overhaul the country’s policies and mining laws, without significant progress or success.

Where changes have been made, they have been viewed in an “extremely negative light” and, following international pressure, the Indigenisation Laws, which required 51% ownership to be held by black Zimbabweans, were reversed.

“If Zimbabwe is serious about being open for business, urgent reform is required, and must include addressing the rapidly growing small-scale and artisanal mining sector,” says Beech.

He explains that, owing to the country’s centralised gold-buying and payment system, the artisanal sector contributes to smuggling and “off the book” payments, with all the consequences that flow from this, including loss of revenue to government and negative impact on the environment.

The small-scale and artisanal miners are also exposed to the highest health and safety risks.

“Zimbabwe presents significant investor opportunities, provided that the investment climate is stabilised, and made more attractive. Increased extraction of platinum-group metals can benefit government, and diamonds are of great investor interest.

Current restrictions on foreign exchange and repatriation of funds on investment will, however, remain a concern, and these aspects must be addressed.

“Occasionally, there is positive news. The announcement of the partnership between the State-owned National Oil Infrastructure Company of Zimbabwe and newly registered South African company Coven Energy Limited to build a second oil pipeline from Beira to Harare, is good news. It is in the very early stages, but it is a development worth watching,” concludes Beech.