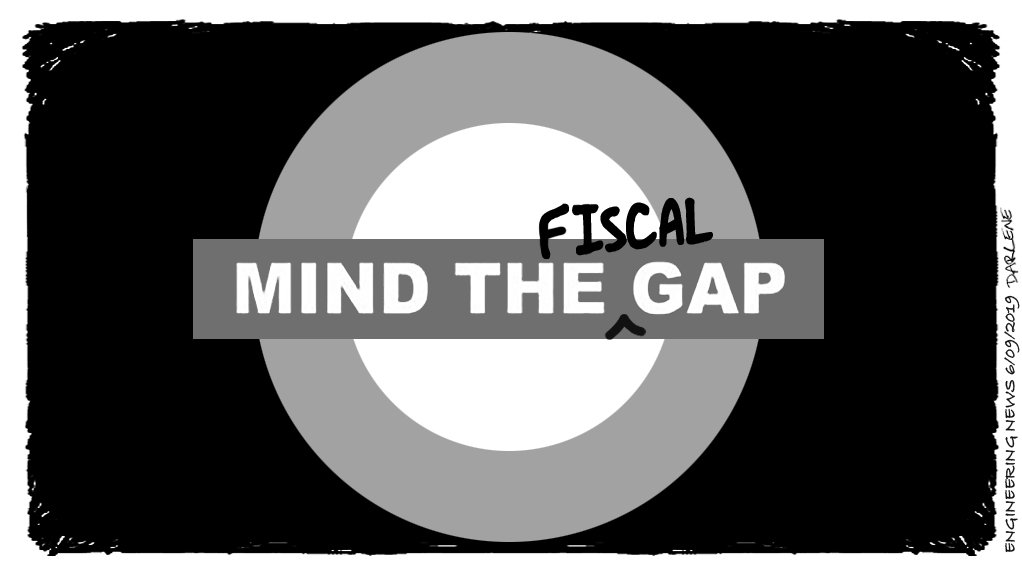 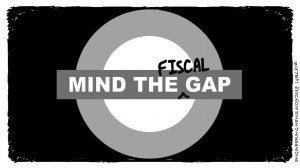 South Africa’s fiscal balance has entered dangerous territory, owing to a combination of years of low growth, undercollection of revenue by an institutionally weakened South African Revenue Service, corruption and State capture and large new demands, especially from State-owned companies such as Eskom. Finance Minister Tito Mboweni has signalled his intent to ‘mind the fiscal gap’, with a media report suggesting that the National Treasury has told government departments to draft plans to slash their budgets for the next three years.