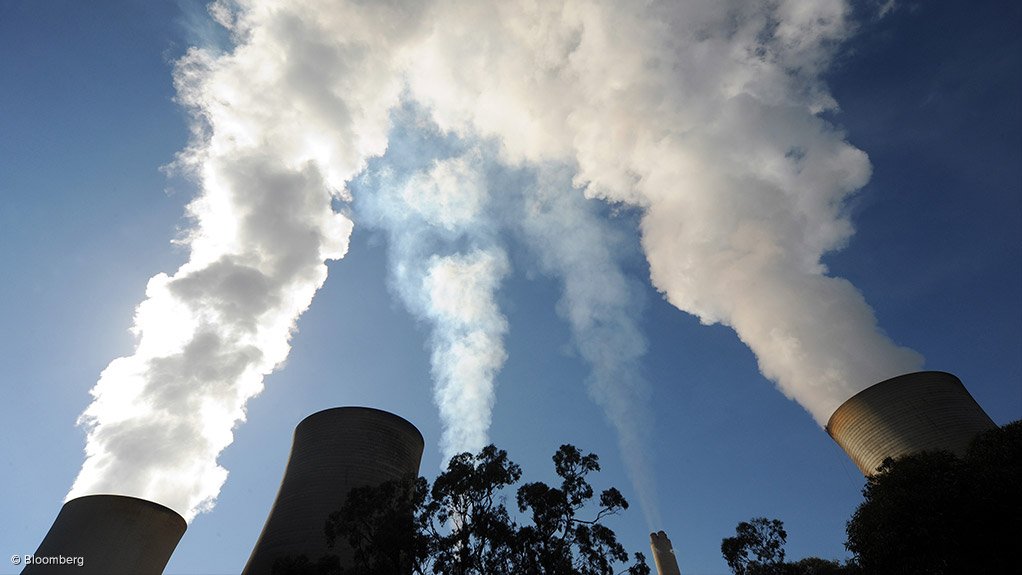 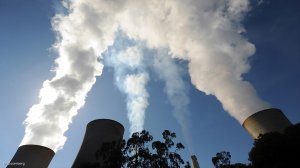 Photo by Bloomberg
POWER PLANT Serving as a standalone power source in a local industrial zone, the new plant will supply power, steam for manufacturing processes, and cooled air for air-conditioning

The units will form the core equipment of a double-train 80 MW class gas turbine combined cycle (GTCC) power plant fired by natural gas. It is scheduled to start operation next year. Serving as a standalone power source in a local industrial zone, the new plant will supply power, steam for manufacturing processes, and cooled air for air-conditioning.

The GTCC facility uses components, such as two H-25 gas turbines, steam turbines, generators and waste heat recovery boilers. MHPS will deliver the gas turbines’ main and auxiliary machinery as well as dispatch engineers to the site to perform installation and provide guidance in trial operations.

The H-25 is a heavy-duty gas turbine with outstanding reliability and a high level of operating hours.

Since 1987, a total of 206 units of H-series gas turbines – including the new order – have been ordered by domestic and international customers. In recent years, the H-25 has seen strong demand, especially for use as a standalone power source in industrial areas. The latest order is the third received from China through HGGT.

GTCC is the cleanest and most efficient method of fossil fuel power generation. Power is produced by a gas turbine as well as a steam turbine using the high-temperature waste heat from the gas turbine. Compared with conventional coal-fired plants, GTCC can reduce carbon dioxide emissions by about 70%. MHPS’s gas turbines offer the industry’s highest level of efficiency.

Moreover, the company will continue to proactively market energy-saving systems for industrial and standalone power generation, especially the H-25 gas turbine. By responding to user needs of every description, MHPS will contribute to economic development and easing of environmental burdens in countries and regions globally.