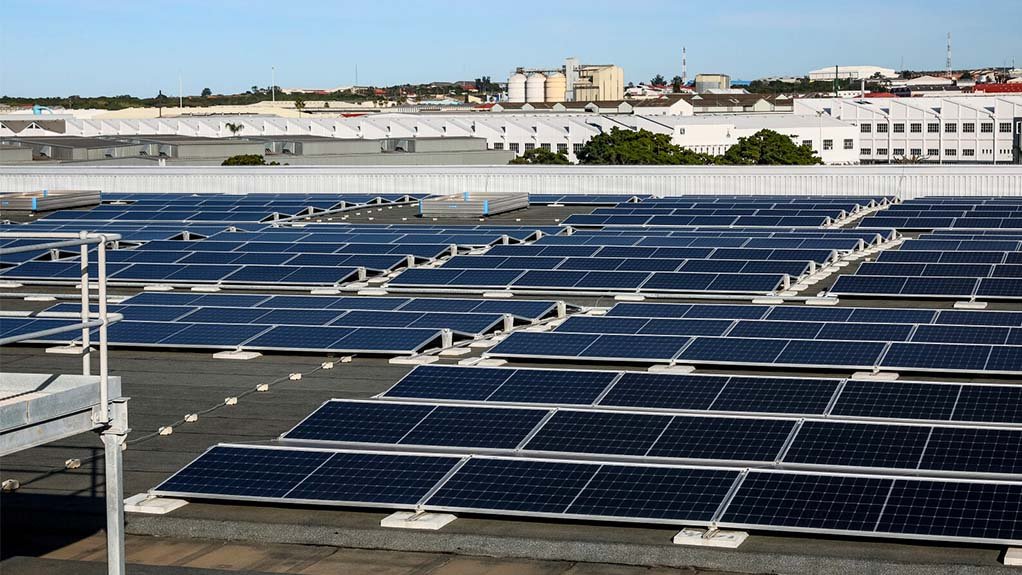 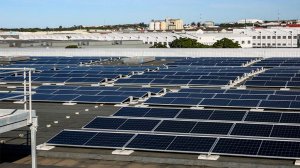 MBSA piloted the project in order to evaluate the solar yield for the East London manufacturing plant, in the Eastern Cape.

The 360 kW-peak solar array was installed on the roof of its recently commissioned body-shop building.

Since the start of the pilot project in January, the project has delivered “impressive solar yields”, says MBSA, moving the manufacturer closer towards its vision of carbon-neutral production.

Mercedes-Benz, MBSA’s parent company, intends to go all-electric by 2030. It also aims to cut its carbon footprint per passenger car by more than half by 2030 compared with 2020 levels.

To achieve this goal will include not only electrifying the vehicle fleet, but also charging these vehicles with green energy; improving battery technology; implementing the extensive use of recycled materials; and expanding the use of renewable energy in production.

Mercedes-Benz plans to cover more than 70% of its energy needs through renewable energy by 2030, by rolling out solar and wind power at its own sites, as well as by implementing power purchase agreements. It is in line with this ambition that MBSA piloted a solar project in East London.

“As Mercedes-Benz our goal is to make the world’s most desirable cars,” says MBSA CEO and manufacturing executive director Andreas Brand.

“We are proud of our successful pilot project here in East London and look forward to actively making a significant contribution to sustainable production/carbon neutral manufacturing.”

The next phase of the project will be to provide the plant’s baseload requirement through future projects on newly commissioned buildings.

MBSA produces the C-Class for the local and export markets.