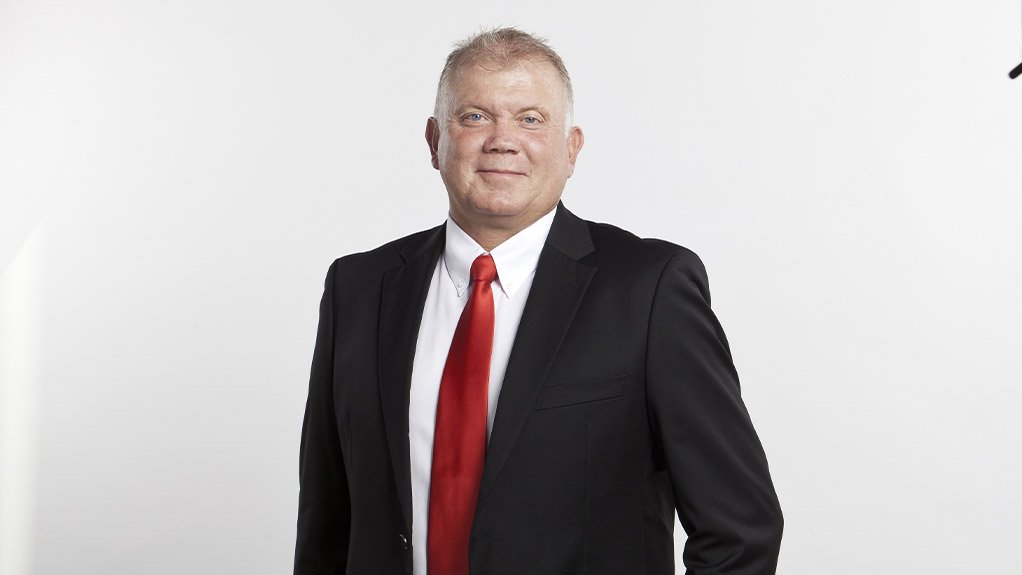 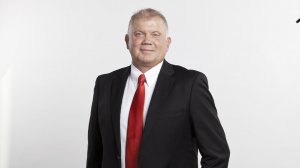 Main Activity of the Company: Explosives and speciality chemicals

Career History: I assumed the position of AECI CEO in 2013, having been appointed to the board earlier that year. I joined AECI as a sales representative in 1984 and, after managing two companies, was appointed to Chemserve’s executive committee in 1988 and subsequently to its board. I am also chairperson of AECI Mining Explosives

Value of Assets under Your Control: R22-billion

Number of People under Your Leadership: 8 000

Person Who Has Had the Biggest Influence on Your Life: My family and friends

Person Who Has Had the Biggest Influence on Your Career: Schalk Engelbrecht, who appointed me MD of Chemserve Water Sciences

Person You Would Most Like to Meet: Paul McCartney

Businessperson Who Has Impressed You Most: Richard Branson

Philosophy of Life: Work hard and make it happen

Biggest Ever Opportunity: Being able to build a lifelong career in one company

Hope for the Future: That AECI harnesses its unique capability to tackle some of the world’s most serious problems, such as food security and water scarcity, while empowering women and making a real difference to people in need

Miscellaneous Dislikes: Lazy, negative people who are not engaged in their work