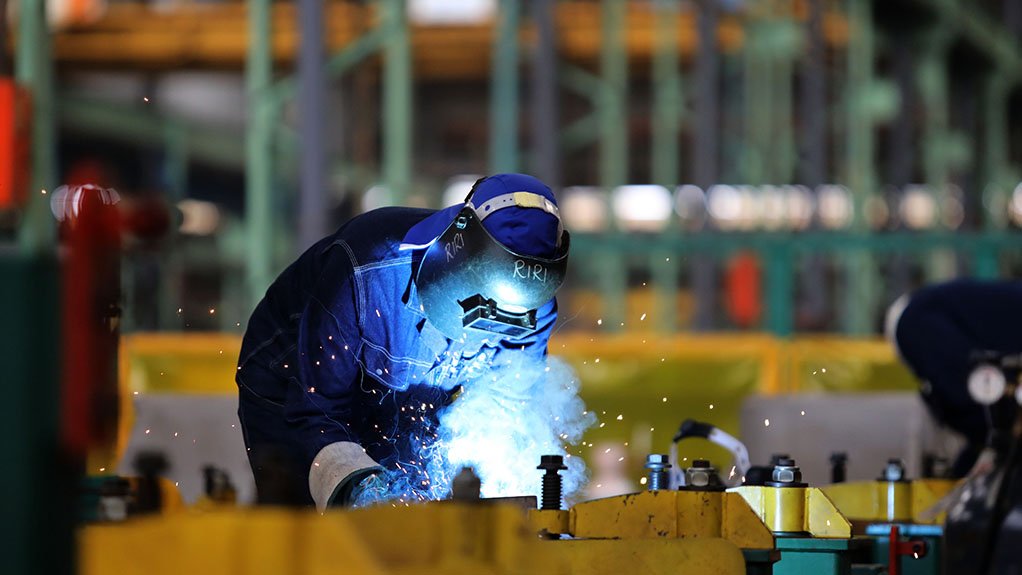 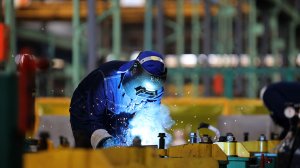 Rolling stock manufacturer Transmashholdings (TMH) Africa, which acts as the centre of excellence for narrow-gauge rolling stock within the TMH Group, announced in March that it had been awarded the ISO 3834 welding certification.

The process included an on-site audit, workmanship verification, testing of sample welds, as well as the verification of processes and documentation.

“This certification is an industry milestone for the company, as it has been in operation for less than two years, and the certification is the highest level of quality requirements for the fusion welding of metallic materials,” says TMH Africa CEO Jerome Boyet.

Consequently, the company has noted an increased interest in its manufacturing capacity.

“The certification enables TMH Africa to be relevant for more customers who seek ISO accreditation from suppliers, thereby creating more opportunities for manufacture and in export markets,” he adds.

Further, Boyet maintains that welding is the backbone of the company’s manufacturing operations, and that the certification is another confirmation of TMH’s commitment to international quality standards.

“This also rewards the skills of South African welders and will help position the company’s work with international clients,” he enthuses.

Moreover, TMH Africa supports the revitalisation of South Africa’s rail industry by investing in the skills development of its staff.

The company strives to ensure that its staff are well positioned to be competitive and deliver high-quality welding services. Consequently, this enables staff to manufacture innovative diesel and electric locomotives, as well as coaches, in South Africa and the rest of Africa.

Boyet explains that, like most businesses in South Africa, TMH Africa has been impacted on by the Covid-19 pandemic.

However, this month at Level 3, the company’s 45 000 m2 facility in Boksburg, Gauteng, is fully operational.

“On a weekly basis, the company shares experiences and processes with other companies and groups within the sector globally, providing the best possible protection for our workforce during this pandemic,” he points out.

Boyet concludes that TMH Africa has already embarked on its next certification steps to become EN 15085-certified in the next few months, which is an increasingly important guarantee of quality in and outside the European Union for the acceptance of welded works on the market and in the railway industry.