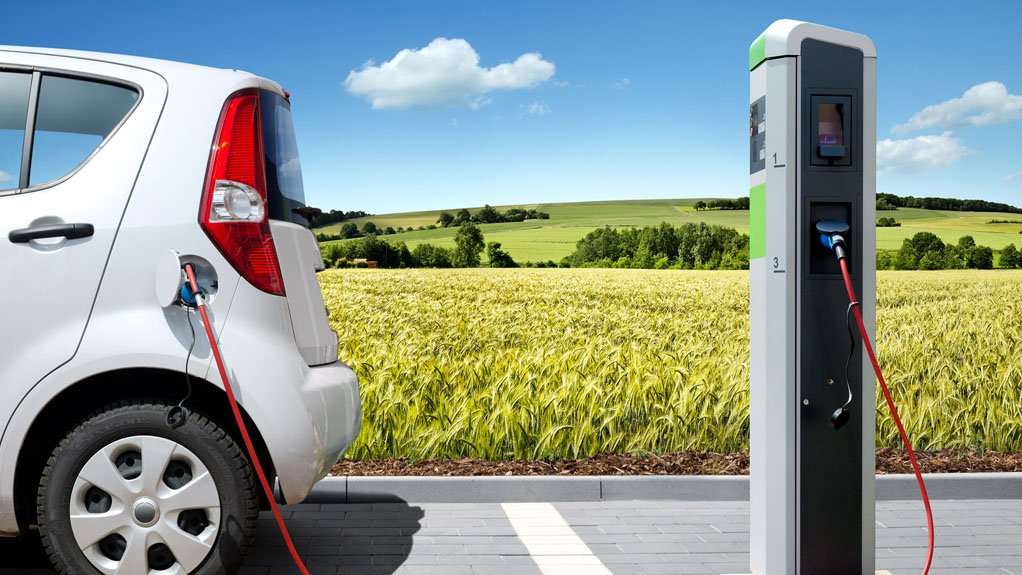 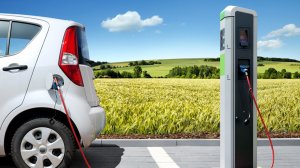 Government’s efforts to advance the use and production of new-energy vehicles (NEVs) in South Africa must include a macro-economic impact study, as well as sectoral road maps detailing how and when electro-mobility should be achieved.

Cloete is also the MD of JFS Technology.

The Department of Trade, Industry and Competition (DTIC) in May issued the Draft Green Paper on the Advancement of New-Energy Vehicles in South Africa for comment.

Vorster says it is of vital importance that government widen the net beyond this current green paper to include a macro-economic study on the impact of the widespread use of NEVs in South Africa.

“We need more information, especially about the real costs of introducing NEVs to the South African economy.”

This study should, for example, look at the economic impact on the aftermarket and vehicle service industry, with the knowledge that EVs have fewer moving parts and require much less maintenance; investigate how the trade-in values of internal combustion engines will be affected by the rise of NEVs; look at how government will substitute its fuel tax income as the use of NEVs increases; as well as investigate potential job losses at filling stations.

“We have to look at more than the local manufacture of NEVs, as we fear the DTIC may solely be focused on at the moment. We need to determine the widespread impact of NEVs on the South African economy,” says Vorster.

Once this macro-economic study has been completed, government and industry will need to develop road maps for each economic sector, detailing how they will adapt to the era of NEVs, notes Cloete.

“We may have two timelines – one for manufacturing and industry, and one for consumers, with the latter possibly lagging by 10 to 20 years.

“It should be possible to manufacture NEVs in South Africa for export markets before these vehicle are adopted widely in the local market,” he emphasises.

“For years we exported catalytic converters before we even fitted them onto domestically assembled vehicles.

“The entire value chain – from mining materials to component manufacture to the production of NEVs – first needs to be developed efficiently and sufficiently. Consumers will then adapt and adopt the new technology once it is proven in the developed economies.”

“We may need to develop business models for each sector in South Africa that will be affected by the rise of NEVs,” adds Vorster.

“If we do this, we may realise that a number of industries will need financial incentives or assistance to transition to the NEV era, and not only the local automotive manufacturing industry.”

Vorster says it is essential for government to create an enabling environment and to open a policy space for the private sector to innovate and take a lead in the adoption of NEVs.

Vorster also notes that South African consumers might be convinced of the benefits of NEVs through the widespread implementation of these vehicles in the public transport sector, thereby allowing people to get used to the operation of these new-technology vehicles.

“This will also allow the broader economy time to ready the infrastructure required for the widespread use of NEVs, such as setting up a wider network of charging points or hydrogen filling stations.”