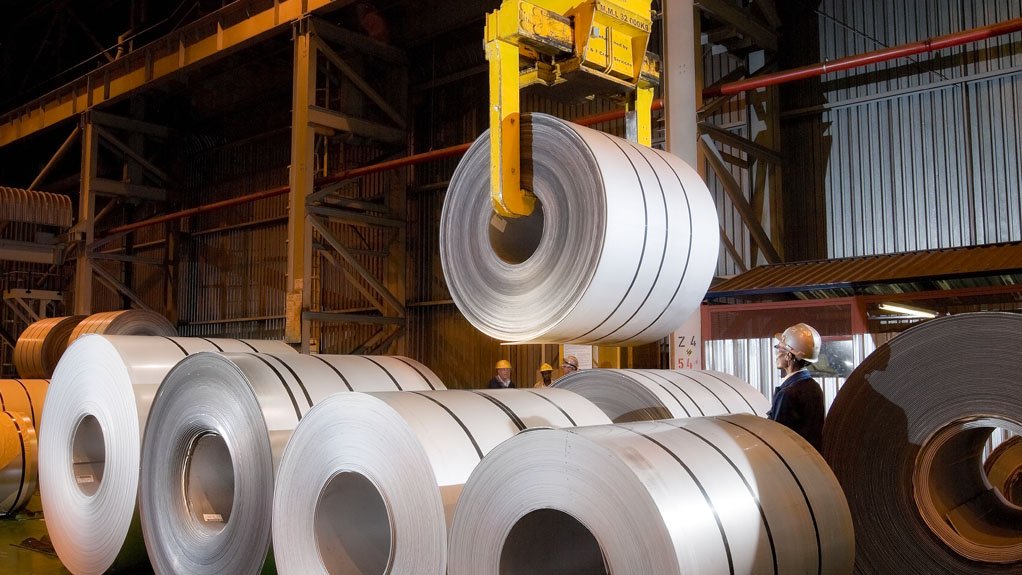 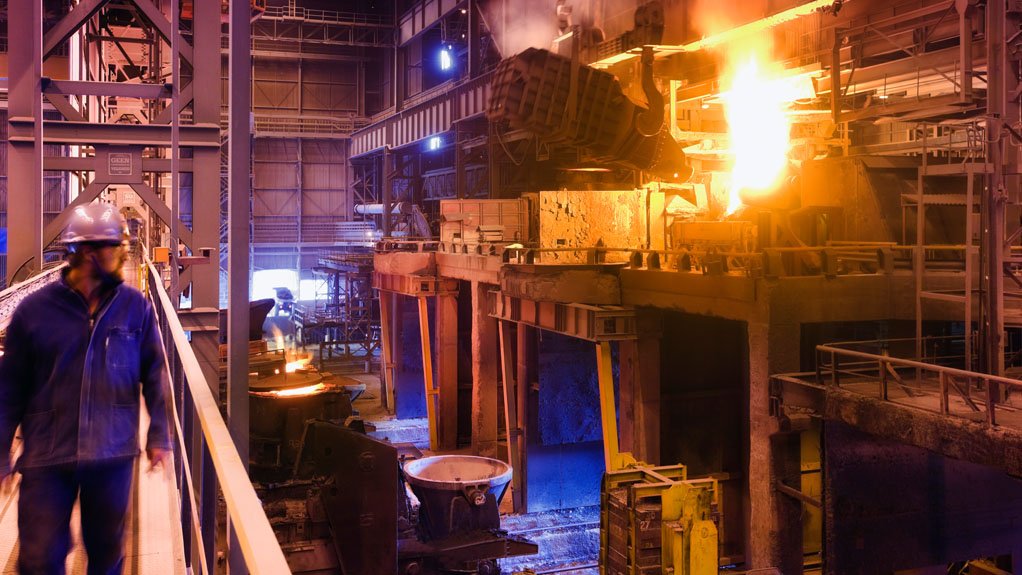 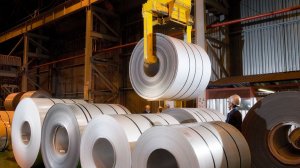 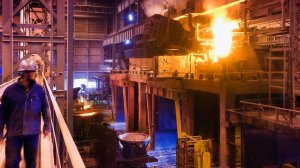 CAUTIOUS OPTIMISM The global stainless steel market had a strong run early this year, on the back of substantial chromium and nickel price increases at the end of last year, which continued into 2017
PRODUCING FOR EXPORT With low local demand, Columbus Stainless currently exports 75% of production to more than 60 different countries

While South African demand for stainless steel is under severe pressure, the potential for growth once the local economy improves is strong and distributors are starting to position themselves strategically to take advantage of this, says stainless steel producer Columbus Stainless CEO Lucien Matthews.

He notes that the global stainless steel market had a strong run early this year, on the back of substantial chromium and nickel price increases at the end of last year, which continued into 2017. “There are signs of growth returning in the European Union (EU), US and Chinese markets, as well as other major Asian markets. This leads to cautious optimism that the world economy is growing, and with it, the demand for stainless steel products.”

This positivity was echoed by Southern Africa Stainless Steel Development Association (Sassda) executive director John Tarboton at Sassda’s 2017 annual general meeting (AGM), in July, where he noted that improvements in the global economic climate had resulted in an improved outlook for stainless steel.

“The commodity crisis reached its worst point [in 2016] and may have turned a corner, which means we could start to see an improvement, particularly in mining investments . . . Forecasts for the rest of the world are looking better. Our region [Europe/Africa] is predicted to grow at 1.2% in 2017 and 1.6% in 2018, which represents a more optimistic outlook than has been the case for the last nine years.”

However, despite these predictions, Matthews notes that the local market showed only a slight strengthening at the start of 2017, before dropping again in the second half of the year, continuing an overall year-on-year pattern of declining demand on the back of the poor performance of the South Africa economy. This is particularly worrying as, while before South Africa’s consumption trends were mirroring international trends, they have now started to deviate, continuing on a downward trajectory instead of improving.

Matthews stresses that the import of finished goods from Asia continues to aggravate low local demand for stainless steel, highlighting that some items, such as tubing and piping, are on occasion being sold at the price of raw material replacement value. Tarboton similarly highlighted at the AGM that imported finished products, primarily from China, had surged over the past two years, increasing by 44%, while the export of finished products dropped by 20%.

While Sassda, together with industry, is working to find a way to stem this flow of products, Matthews notes that doing so is complicated by the sheer proliferation of products and the difficulty of trying to find suitable Harmonised System codes that would facilitate actions against product dumping.

With low local demand, Columbus Stainless currently exports 75% of production to more than 60 different countries – the largest region being the EU, followed by Asia and South-East Asia. In these markets, Matthews stresses that price competition is fierce and speedy delivery is, thus, paramount. This year has, however, seen exporters faced with significant challenges resulting from port congestion in Durban. “Maintenance failures appear to be the cause of this and it is so severe that vessels occasionally choose to skip the port entirely. Some shipping lines are considering levying a port congestion surcharge to customers, in order to recoup the money lost by vessels lying at anchor around Durban.”

Despite these challenges, Matthews also highlights that there are areas of opportunity, with demand for ferritic grade 436 stainless steel starting to grow in automotive applications, for example. He explains that the steel contains molybdenum, which prevents corrosion in automotive trims exposed to salt environments.

“Driven by slow demand initially when we introduced it three years ago, the grade has gradually been approved or accepted by original-equipment manufacturers and sales have grown. It is particularly popular among South African downstream manufacturers, which purchase stainless steel products locally for fabrication, and then sell their products either in the local market or export.”

Local demand is also expected to grow for Columbus Stainless’s 301 grade when the build of Passenger Rail Agency of South Africa’s rail coaches gets under way.

“This is a prime example of how Columbus Stainless has worked closely with its market to ensure it is positioned to supply the different grades of stainless steel required by its customers, as it is needed. This approach is crucial to surviving and thriving in such a competitive environment,” concludes Matthews.