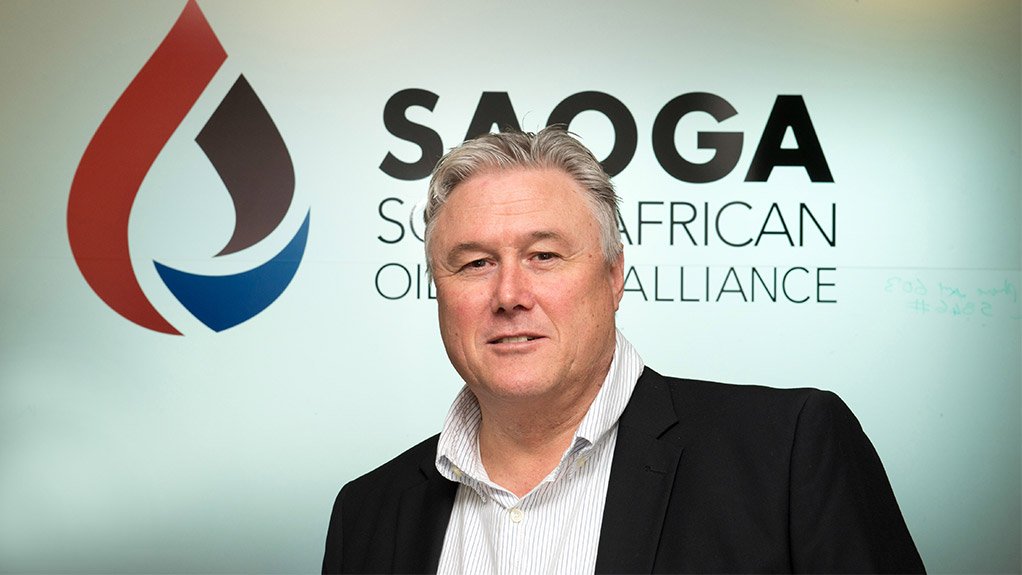 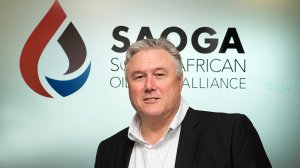 “South Africa’s gas use is about 3% of our total energy mix, while the global number is about 20%; however, South Africa is potentially sitting on large reserves of gas onshore, in the Karoo, and offshore, which are not yet explored, owing to the Mineral and Petroleum Resources Development Act (MPRDA) amendment that is yet to be finalised by government.”

He adds that these onshore and offshore exploration activities, as well as the liquefied natural gas-to-electricity (as import) opportunities, will provide the industry with a clear view of the commercial attractiveness and of the scale of the indigenous South African gas reserves. “This would give us [South Africa] a clear and present opportunity to build a gas economy.”

“The MPRDA amendment is important because it provides the explicit certainty regarding terms, commerciality and clarity of rules that international explorers need before committing potentially billions of dollars to explore and potentially produce reserves,” says Kramer.

He points out that Mozambique is a good example for the local gas industry in terms of pragmatic development and projects. “There is a lot of money, easily tens of billions of dollars over the next five years being invested into gas production and infrastructure, South Africa could be exploring for indigenous gas and we could be importing gas but we haven’t started because the policy is not yet in place.

“However, with Energy Minister Jeff Radebe now in charge, very strong and clear signals are fast-tracking a gas economy. On August 15, Cabinet is due to review a new Integrated Resource Plan – the plan which indicates the mix of feedstock for electricity.”

Kramer points out that the South African gas industry has the potential to grow and catalytically influence our economy much like the mining industry did. We need to drill for data to know what our reserves may yield. Good data is the foundation of good decisions. Further, he notes, South Africa has “sophisticated” infrastructure and suitable logistics, as well as adept communication with various industries internationally.

As a result, the gas-to-power value chain could be ignited if the experienced explorers are given exploration rights that are attractive enough. In parallel, he sees we should be growing a nascent gas economy with imports of LNG by pipeline and virtual pipeline.

Meanwhile, SAOGA is planning an introduction trip to Mozambique for its members to introduce them to the contractors of gas projects. SAOGA aims to help member companies grow business capacity and opportunities, to raise the global profile of the South African industry through a range of activities, such as presence at conferences and trade exhibitions, participation in trade missions, the publication of the South African Oil & Gas Directory, and producing, gathering and disseminating market intelligence.

“South Africa is sitting on the cusp of a catalytic opportunity to grow the economy and opportunities. We potentially have our own gas and are getting the country ready with skills and capacity building. Think of an example like Norway. They got lucky with North Sea oil and applied disciplined policy and now have a trillion dollar sovereign fund, which is globally invested and is used to deliver the good life. We potentially have something but we need to explore to know. The MPRDA is key to that.

“The idea is that capacity and knowledge will get transferred back to South Africa and, when our activities take off, we can appreciate the trip’s benefit and importance. When the country develops its industry, we will be prepared on how to develop and capitalise on it.”

According to Kramer, the mining industry has done well for the local economy and he believes that gas could do the same for South Africa.

However, he urges that, through good policies and discipline, gas-to-power becomes “gas to power to people”, noting the social element that completely aligns with the National Development Plan.

“If we are going to address the issues that the country is facing, such as inequality and unemployment, we need to potentially use gas-to-power as a silver bullet that could help attract foreign investment and private capital. This must also assist in building good-quality relationships between the private and public sector, lawmakers and the business community.