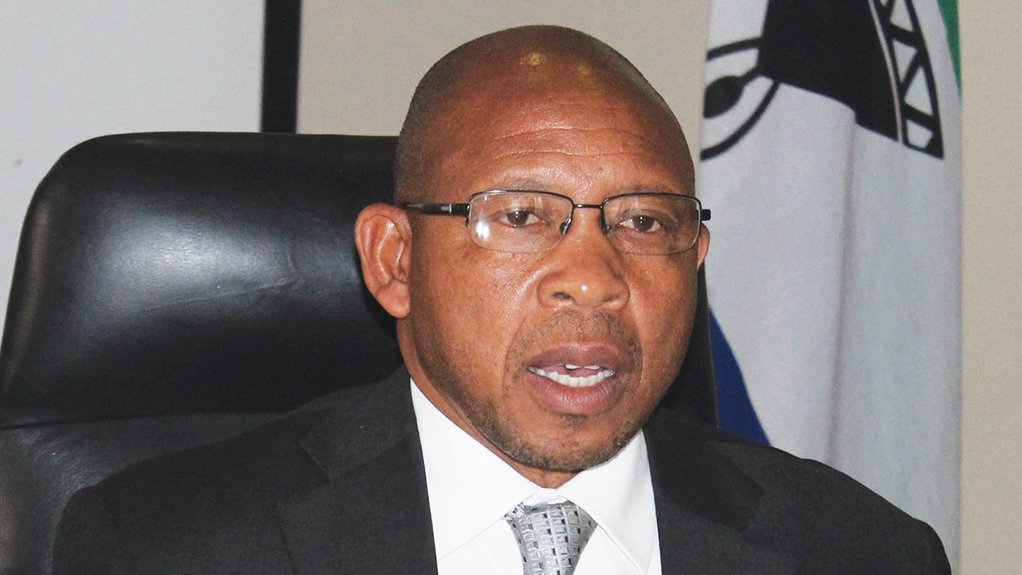 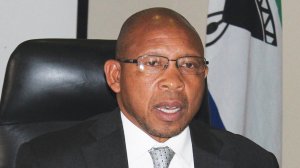 Lesotho Prime Minister Dr Moeketsi Majoro reports that the country aims to overhaul its underperforming agricultural sector with the objective of improving both food security and attracting export-oriented investment into the production of high-value crops, such as fruit, vegetables and plant-based medicinal oils.

Speaking during a webinar on September 4, Majoro described Lesotho’s agricultural recapitalisation programme as a top priority and said the country was “looking to go big on agriculture” in the coming years.

The new Prime Minister – who was appointed on May 20, having previously served as Finance Minister – said the attention being given to agriculture was informed partly by the food-security risks that arose for the landlocked country during the Covid-19 pandemic when regional borders were closed and supply-chains disrupted.

Another driver, however, was a desire to unlock the economic potential of a sector that could support large-scale job creation and a diversification away from the country’s current reliance on clothing and textiles – a sector highly leveraged to the market access provided by the US’s Africa Growth and Opportunity Act, which was extended for a second time in 2015, but is due to expire in 2025.

The administration of President Donald Trump has indicated that it does not plan to renew Agoa, a position that may or may not be reversed depending on the outcome of America’s November Presidential elections.

Majoro said the country’s textile industry, which employs some 50 000 people, was in need of reform regardless of whether or not Agoa was extended.

He described the cut, make, trim (CMT) model adopted by many local garment manufacturers as unsustainable and said there was a need for the industry to “climb up the value chain” and embrace full-service manufacture, including design.

“If we sold Lesotho as a destination and dealt directly with American buyers, the margins would improve and the industry would become more sustainable,” Schroeder said during the event, which was organised jointly by the Brenthurst Foundation and the Konrad-Adenauer-Stiftung Foundation.

In parallel, Majoro said the Lesotho government would focus on turning around the fortunes of its agricultural sector, which was “in a crisis” even before Covid-19 struck.

“We have defined our food security essentially on a platform of open markets and being able to import, but that is extremely dangerous,” Majoro said.

“It is now clear that we must grow our own food  . . . So we have taken a decision to revive this sector and recapitalise agriculture.”

Government would invest in agricultural machinery and intends driving a policy of amalgamating small plots into larger blocks.

Majoro stressed, however, that Lesotho also intended inviting large businesses to invest in the sector, which he said had been “killed” by government mismanagement and “ad hoc” policymaking.

“Lesotho is not only ideal for grains, but it is even better for fruit and vegetables,” he enthused, noting that some of its high-value crops, such as cherries, were already being exported to South Africa and elsewhere.

Aquaculture investments were also being promoted, in light of Lesotho’s access to clean water resources, which recently attracted an investor planning to produce salmon for export mainly to Japan.

Tourism, especially adventure tourism, would also be promoted, with Majoro, an avid hiker himself, describing the diversity of hiking trails in the mountainous country as “endless”.

Majoro had also established an ‘Investment Delivery Unit’ within his office, which together with a ten-strong Ministerial investment promotion committee, would seek to resolve any hurdles being confronted by investors.

“Our aim is to listen to the problems and then assist,” he said, revealing that the Lesotho government was also processing, with the help of a Malaysian consultancy, over 70 potential projects with the intention of progressing them from business plans into actual investments.