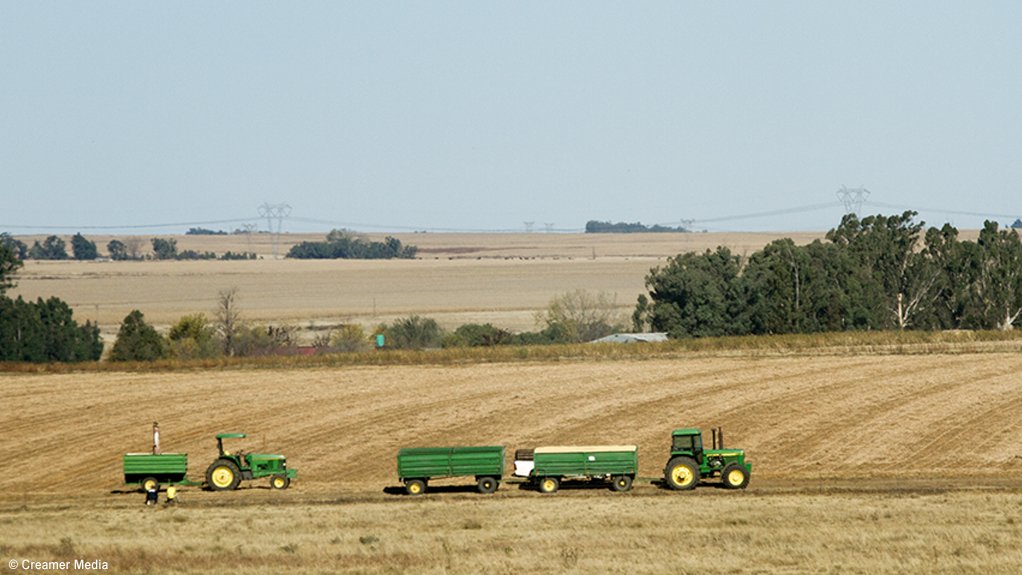 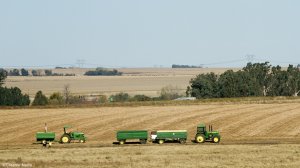 JOHANNESBURG (miningweekly.com) – The State-owned Land and Agricultural Development Bank of South Africa announced in an update on liquidity that it would be raising R3-billion and restructuring its debt.

The bank, headed by CEO Ayanda Kanana, stated in a stock exchange news service (SENS) notice that considerations on restructuring of debt remained ongoing and further updates would be provided on an ongoing basis.

As a second phase, a repurposing strategy for the bank would be investigated and finalised.

The bank stated that Rand Merchant Bank, a division of FirstRand Bank Limited, was acting as corporate finance adviser on the restructuring in a process that would involve raising a R3-billion liquidity facility from key funders as well as a liability solution to restructure funding obligations in a manner that would allow continued service of these obligations according to a profile that better matched its lending book, whilst not unduly impacting the financial outcomes for funders. It was likely that this process would result in the restructuring of maturities of funding obligations.

Also being put in place would be an equity solution to ensure adequate equity support, in addition to the restructured liabilities, to allow the Land Bank to fulfil its legally mandated functions on a sustainable basis.

Negotiations around the liquidity facility were ongoing, with the process anticipated to be finalised within the next fortnight, depending on negotiations with providers of this facility.

The process around the liability solution had commenced, according to a laid down timetable extending from June 10 for the consideration of liability solution terms and mechanisms by the Land Bank and National Treasury and concluding on August 31. The repurposing strategy would likely be finalised by the end of September.

The objectives of the liability solution were to rid the existing events of defaults and cross defaults on the bank’s funding instruments; extend the term of all funding that had matured or would mature in the next 12 months to develop a more sustainable maturity profile, and provide existing funders with a credit-enhanced position subsequent to the implementation of the liability solution.

Advisers, the bank stated, were in discussions with various groups of funders to implement a funding restructure with broadly no loss of capital or accrued interest, extended credit-enhanced and repriced funding instruments and a voluntary tender and exchange process to holders of listed instruments to replace existing listed instruments.

Existing listed instruments would remain in place for those holders who elected not to participate in this exchange process.

The board of directors of the Land Bank and National Treasury, as shareholder of the bank, were of the view that the Land Bank’s capital structure should be strengthened to enable it to perform its legally-prescribed developmental role.

They were working with the Land Bank’s corporate finance advisers to determine the appropriate level of additional equity required to recapitalise the Land Bank. This process would take into account the work that was underway on the repurposing strategy.

SNG Grant Thornton had been appointed to review the appropriateness of provisions against its lending book.

The bank’s board stated that the bank was solvent as of March 31, subject to the finalisation of annual financial statements for the financial year ended March 31. The impact of the liquidity challenges faced by the Land Bank and the Covid-19 pandemic might, however, result in significant additional impairments in the value of certain investments.

The board, the SENS notice stated, was awaiting the outcome of an external valuation of its equity investments, the provisioning review and the annual audit, which might result in additional adjustments.