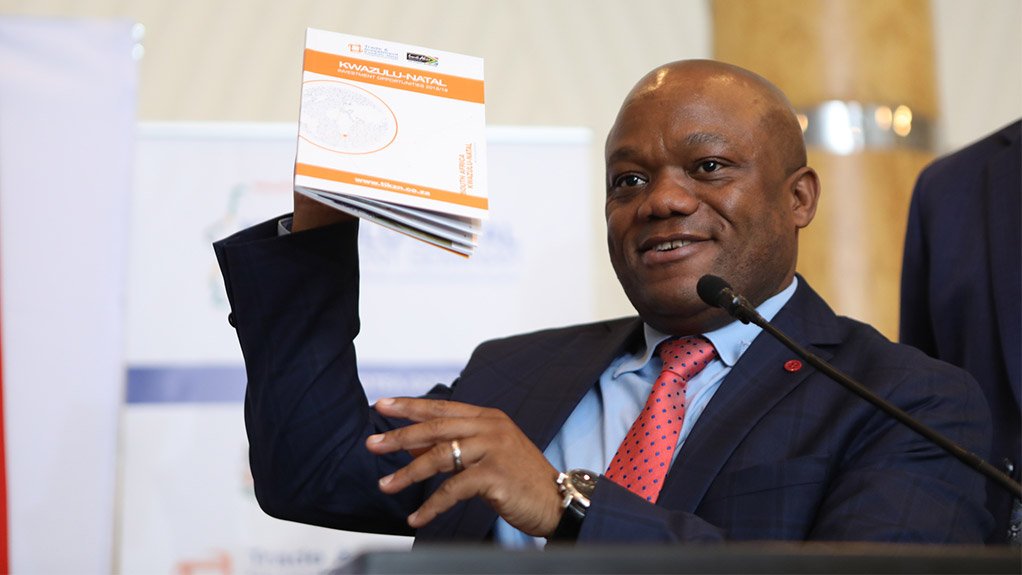 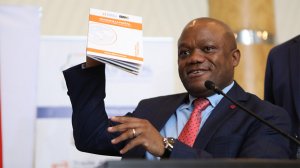 KwaZulu-Natal Economic Development, Tourism and Environmental Affairs MEC Sihle Zikalala on Friday unveiled his portfolio of investment opportunities, which will result in R200-billion being pumped into the province’s economy over the next few years.

Addressing captains of industry during an investment seminar, Zikalala said KwaZulu-Natal had packaged a list of 25 projects worth more than R200-billion as part of the province’s contribution to the national $100-billion investment drive launched by President Cyril Ramaphosa.

“All these projects/development sites have been secured and are in the process of implementation, including the acquisition of funding and undertaking of feasibility studies,” Zikalala noted.

He added that these projects would create 410 000 permanent jobs and 800 000 temporary jobs during the construction and development phases of the projects.

The sites cover a range of sectors from agroprocessing, film and media productions, manufacturing, logistics, medical, property development and tourism.

KwaZulu-Natal will conduct yearly reviews of the projects to assess progress on implementation and on new developments coming on-line, across municipalities including KwaDukuza, eThekwini, Mandeni, uMuziwabantu and uMhlathuze.

Zikalala further said the list of investment opportunities had been compiled at a time when there was growing enthusiasm from local and international companies to invest in the province – adding that KwaZulu-Natal’s two special economic zones had attracted billions of rands worth of investments that were destined to create hundreds of jobs.

“The Dube TradePort is starting with Phase 2, which will create more industrial space for investors as Phase 1 is already fully occupied.