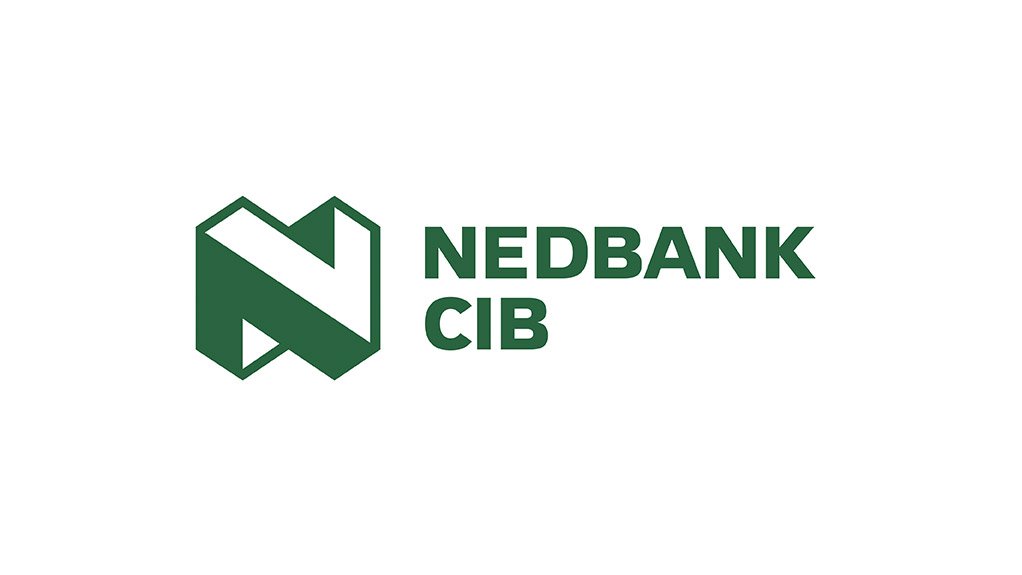 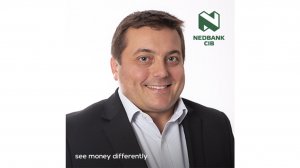 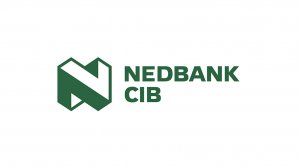 Nedbank CIB’s experience and commitment to innovation in the mining, mining services, chemicals and downstream metal beneficiation sectors drives our Mining and Resources team to create unique financing solutions that best suit our clients’ needs in South Africa and in Continental Africa.

By Greg Webber; Co-Head of Mining and Resources: Nedbank CIB

Recently, for the first time in the history of gold mining in Africa, South Africa toppled from its position as the biggest gold producer on the continent, as production figures coming out of Ghana revealed it has now assumed that number one spot.

While this changing of the guard, if you will, is not in itself a disastrous event for South Africa's resources industry, the fact that it came on the back of a period of significant overall volatility within the country's mining sector, compels anyone with an interest in the industry to look much closer at the current and future prospects for mining here.

The simple, but relatively uncomfortable, truth is that while mining in large parts of Africa is starting to experience something of a new dawn, it's difficult to extend this optimism to the southern tip of the continent. In fact, you'd be hard pressed to find many commentators that are not concerned that the sun may very well be setting on the sector in this country as quickly as it is rising for its neighbours to the north.

Interestingly, the causes or this general lack of positivity around mining in South Africa have little to do with the industry itself. Yes, it has a long and ongoing history of labour challenges that undoubtedly have played a part in the problems it now faces. But the vast majority of SA mining's woes are due to external factors, not least the lengthy delays in formalising the Mining Charter, an uncertain and highly erratic regulatory environment, and of course, the massive productivity issues created by unstable and unreliable energy provision.

It's hardly surprising, against this backdrop, that investment into the sector has been, and continues to be, extremely weak. And while some large producing mines have been trying to bravely keep their heads above water by cutting expenses and consolidating operations, there is only so much they can do. As for the exploration sector, which is so vital to a sustainable mining industry, there has understandably been little to no activity for an extended period now.

Add to this the mature nature of mining in the country, and the additional, often costly, challenges this creates in terms of accessing declining mineral resources, and it's easy to understand why many of the international mining majors that have long had a presence in South Africa, have recently been actively seeking ways of reducing or completely removing their interests.

The eventual release of Mining Charter III injected a measure of hope into the sector, and led many participants and commentators to argue that mining in SA had finally entered a new, more upbeat cycle. Recoveries in commodity prices bolstered this hope. Unfortunately, however, one has to question whether these positive steps forward for mining in SA were a case of too little, too late.

On the face of it, that may appear to be the case. But there are those, Nedbank amongst them, who are not prepared to throw in the towel on mining in this country. That's because we don't believe for a moment that the sun has set on the sector. There are still opportunities to be found and value to be had. And while the prospects admittedly appear bleak, the mining planets could well still align and create an environment in which the industry in South Africa can start to claw its way back to the global prominence it once held.

Of course, this will require no small amount of willpower and effort on the part of all stakeholders. But what is required? For a start, the newly combined energy and mineral resources portfolios will need to be significantly resourced, by competent and experienced experts. President Ramaphosa's recent comments about putting an end to 'parachuting in' political appointments who have no insight into the roles they fill is certainly cause for cautious optimism in this regard. And if he sees this through with respect to Minister Gwede Mantashe's now massive portfolio, the combination of energy and mineral resources oversight could in fact be a significant catalyst for the long-term success of both.

The other glaringly obvious issue that will need to be addressed to stop the sun going down on mining in South Africa is the lingering regulatory confusion. While investors and mine operators are largely able to deal with tangible challenges like labour unrest and safety requirements, there are few things that have the sheer investment-stopping power that uncertainty does. The time has undoubtedly come for decisive action regarding regulation - preferably of the collaborative, investment-attracting and growth-inducing variety.

Finally, a workable solution must urgently be found to the country's energy debacle. This is unlikely to come from Eskom itself in the foreseeable future. But recent statements by the President regarding easing the limiting policies around self-generation, particularly within big industry, are a hopeful sign that mines will soon be in a position to become energy self-sufficient and shake off their dependence on the unreliable national grid. Of course, such energy infrastructure will require massive investment,  but at this point there are probably very few mining operations that will view those costs as anything less than money very well spent.

Naturally, even if we see these three positive interventions taking place in the coming months, they are not the silver bullet that will instantly fix mining in this country. But they can, and will, restore enough confidence in existing and prospective operators and investors to stop the sun from dipping below the proverbial horizon. And with a little luck, and a lot of effort, maybe it will once again start to rise.

For insights and commentary, visit https://blog.nedbankcib.co.za/