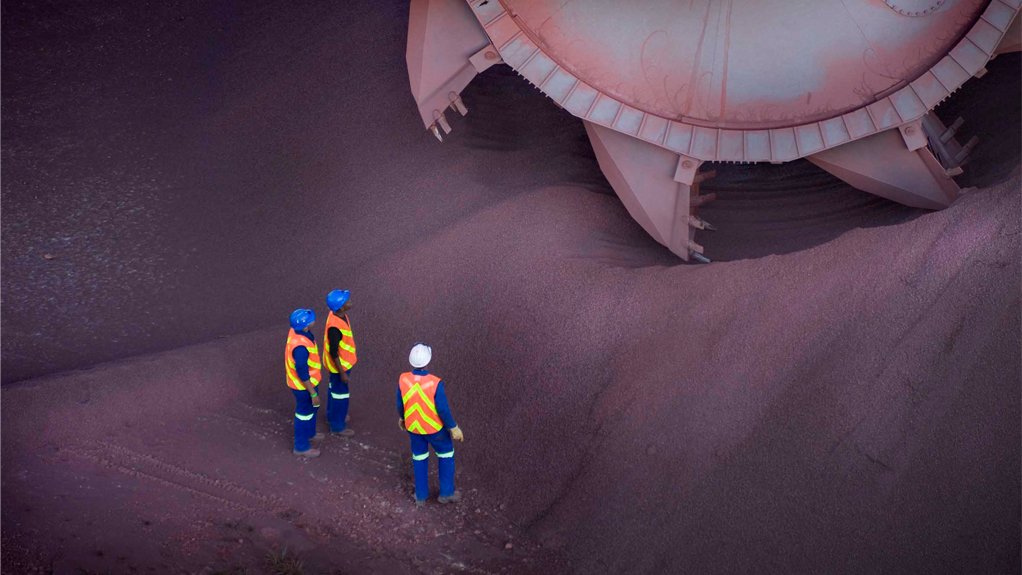 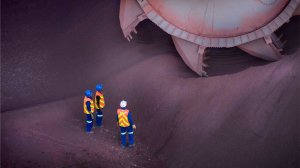 JOHANNESBURG (miningweekly.com) – The supply overhang created by mining companies in Australia and elsewhere continuing to expand iron-ore production was expected to keep the market in a surplus for a “few more years to come”, the United Nations Conference on Trade and Development (Unctad) stated.

In its ‘Iron Ore Market Report 2015’, Unctad says the supply overhang will keep prices from “rising above a certain level”. It states that prices would be determined by what was needed for additional investment to go ahead, particularly by mining giant Vale, in Brazil.

Increased supply amid weaker demand from China’s steel industry had contributed to downward pressure on prices in 2015. Iron-ore started 2015 at $71/t but slid as low as $38/t in December, before rebounding somewhat in early 2016.

Unctad stated that the global iron-ore market had entered a new phase of lower prices, slower growth and squeezed margins for mining companies.

Following a reorientation of China’s economic strategy, demand for steel in China was forecast to grow considerably slower than during the past decade. Global steel production decreased by 2.9% year-on-year in 2015 to an estimated 1.76-billion tonnes.

Global iron-ore production, which expanded to 2.05-billion tonnes in 2014, had also decreased in 2015, with global output reaching 1.95-billion tonnes.

Downward pressure on prices had halted or shelved many mining projects under development. Unctad stated that new production wiould come mainly from the three biggest producers – Vale, Rio Tinto and BHP Billiton. These companies, however, were expected to be cautious in their approach to investment decisions.