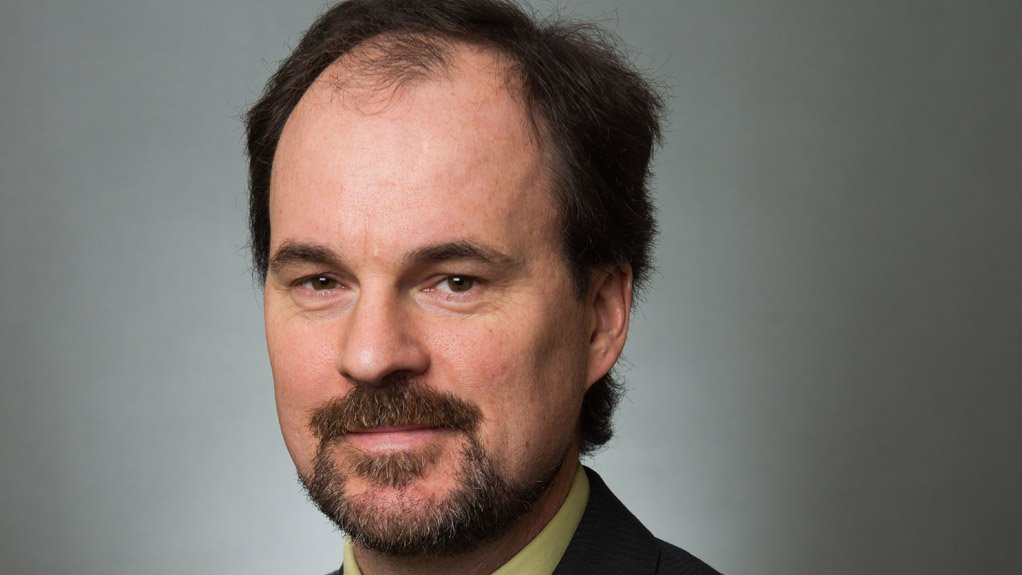 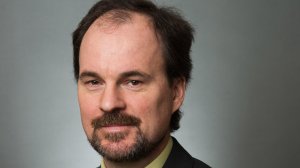 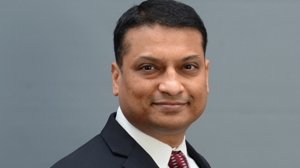 Hoffart explains that natural gas can be liquefied for storage or transport, adding that, with natural gas demand forecast to increase in the near future, LNG imports can provide a cost-effective method for moving natural gas to market. Countries with significant gas deposits are thus furthering gas-to-power projects to meet growing electricity demand in markets where natural gas is not available or resources are limited.

The largest exporters of LNG are Qatar, Malaysia and Australia, while the largest importers include Japan, South Korea, China, India, Taiwan, the UK and Spain. Hoffart adds that the US is completing several export projects to add to global supply.

Some exporting countries have increased their capacity with new trains at their existing facilities, while others have constructed large-scale LNG export plants that are now entering service. Many African, Caribbean and Asian nations have expressed interest in smaller-scale LNG applications, particularly floating production facilities, says Hoffart.

Meanwhile, he notes, the change in market economics has led to opportunities for LNG importers, with lower commodity pricing making LNG a more viable alternative in many markets. LNG also has environmental benefits, with reduced emissions, when compared with coal, oil and diesel.

Hoffart explains that further benefits can be gained from integrating an LNG import facility with a nearby power plant or an industrial plant that is fuelled with natural gas. Key benefits include an increase in the power plant’s generating capacity – up to 10% – by lowering the inlet air temperature supplied to the turbine, as well as a more-than-50% decrease in the energy needed to condense steam in a combined-cycle cogeneration facility to vaporise the LNG.

In locations with colder winters, an additional benefit is that the vaporised LNG temperature is warm enough to meet distribution pipeline minimum supply temperatures (typically between 4 °C and 16 °C), owing to the vaporised LNG being heated by the hot turbine exhaust, he points out.

Shah notes that countries that do not have an indigenous supply of natural gas might undertake such projects to convert clean natural gas fuel and expand power generation capabilities. In Africa, countries such as Nigeria, Algeria and Angola are net exporters of LNG, as they have large deposits of gas. Other countries might consider LNG imports to support industrial development.

“With more than 7% of the world’s gas – about 30-trillion cubic metres of potential and proven reserves – Africa’s abundant natural gas reserves hold the promise of quick and relatively cheap solutions for generating power,” Shah points out. Various LNG-to-power programmes are emerging, including the partnership between South Africa and Mozambique to generate reliable baseload power, achieve environmental objectives and increase energy accessibility, he highlights.

Hoffart cites the Penuelas power plant as a prime example of a project completed by Black & Veatch that integrates LNG import terminals and nearby facilities, resulting in better performance and reduced capital cost.

The 507 MW nominal combined-cycle cogeneration facility, located near the town of Ponce, in Puerto Rico, was developed in conjunction with an LNG facility being provided on a turnkey basis. The LNG facility consists of a ship onloading pier, a 160 000 m³ LNG storage tank and associated equipment. The facility delivers natural gas to the project and exports natural gas to an existing heavy oil plant through a 609.6 mm natural gas pipeline.

Hoffart says the project is a good example of an LNG terminal that is energy-integrated with a colocated gas-fired power plant. The project consists of two Westinghouse 501F combustion turbines, each exhausting to a reheat, triple pressure, heat recovery steam generator (HRSG). Steam generated in the HRSGs drives an axial flow, reheat, and condensing steam turbine.

He notes that, in addition, some generated steam is used for a desalination unit. After steam turbine let down, heat is rejected from the cycle by a circulating seawater system and cooling tower. The inlet air to the combustion turbines provides the heat energy to vaporise the LNG through the use of a glycol-water circulation loop, connecting vaporisers located at the LNG facility and coils located in the combustion turbine air inlets. In addition to vaporising the LNG, the glycol system cools the inlet air, resulting in a significant combined cycle output and efficiency improvement.