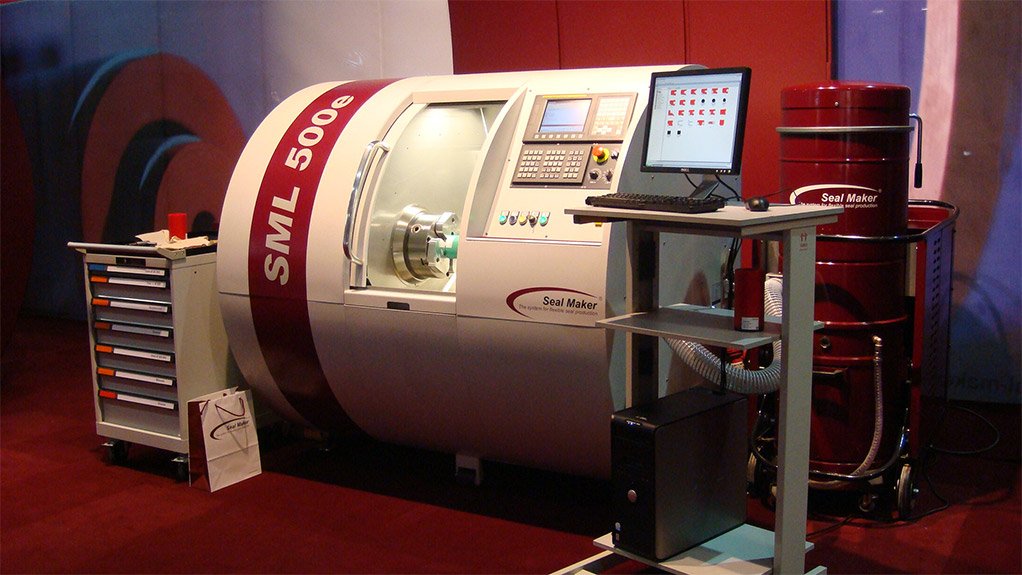 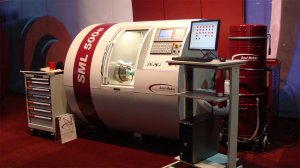 This industrial productivity exhibition will be held at BMG Park, in Johannesburg, from September 18 to 19.

Several seal and lubrication demonstrations will interrelate with electrical, hydraulic and mechanical interventions, the company says, noting that this event will present a critical focus on productivity and how BMG integrates its product range and extensive technical services into tangible operational efficiencies.

“The lubrication and sealing demonstrations . . . will showcase BMG’s ability to improve manufacturing and mining process productivity and enhance the reliability of productive assets,” the company adds.

Although BMG has hosted yearly open-day events, the expo will be the first of its kind, the company says. While celebrating its anniversary, the company will host all its international suppliers and customers at this event, during which product and service demonstrations will cover more than 2 000 m2.

BMG currently has ten specialist divisions, which supply products and specialist services to, for example, the mining, construction, pulp and paper, manufacturing, earthmoving, hydraulics and pneumatics, materials handling and agriculture industries, as well as to hydraulic after- market repair facilities.

“These divisions, with advanced technical skills, honour the company’s commitment to applying technical knowledge and depth of experience to enhance the efficiency and profitability of every customer,” the company adds.

“This new R1.7-million machine, which was installed at BMG’s Sydney road branch, in Durban, in April, produces a wide range of machined seals and various engineered plastic products to precise requirements – in quantities as small as a single unit – in a few minutes,” says BMG seals division GM Ken Steel.

He adds that the machine, acquired from Austria-based elastomer products and seals manufacturer Seal Maker, can double BMG’s manufacturing and productivity.

“The Seal Maker machines also offer faster turnaround times, double the number of seal-profile options and a wider range of materials than those previously available from the older-generation seal jet machines,” he says.

BMG installed the first Seal Maker at its Sealco facility, in Johannesburg, three years ago, and has since identified the need for the same service in KwaZulu-Natal, he says, noting that the company continues to upgrade its in-house seal manufacturing facilities to assist maintenance teams in reducing downtime during repair procedures.

The company’s range of seals is available in billet lengths of 140 mm and in different materials, including Viton, ethylene propylene diene monomer, silicon and a range of polyurethanes.