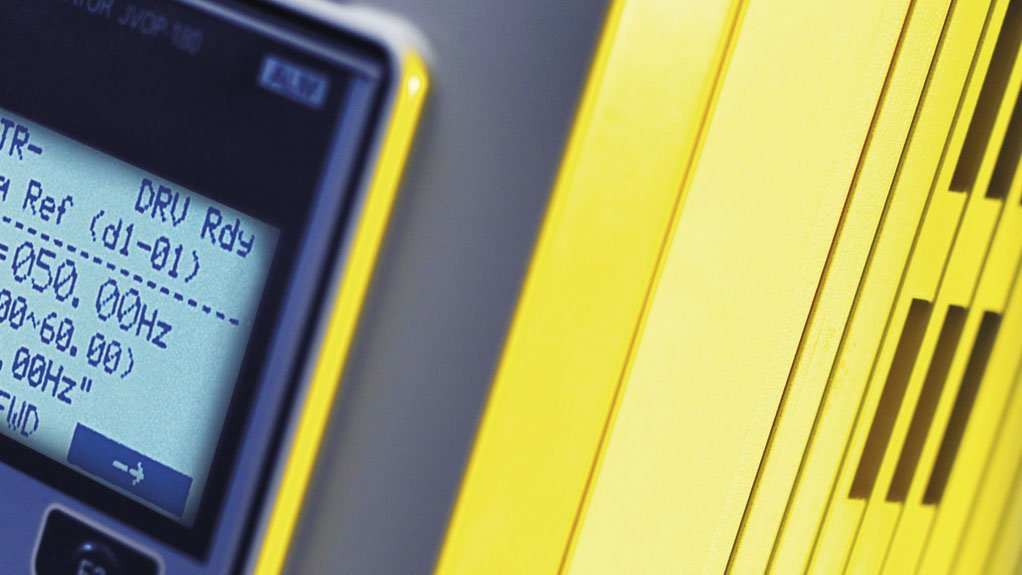 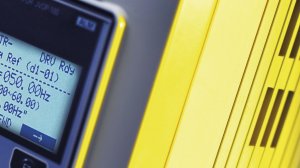 These, Real notes, are some of the main reasons for the development of the U1000 matrix converter alternating current drive by VSDs manufacturer Yaskawa.

The U1000 matrix drive – which was launched locally in 2016 by Varispeed – was developed by Yaskawa, in Japan, and followed on the success of Yaskawa’s medium- voltage matrix drive, which is commercially available.

Real further adds that the U1000 matrix drive is more efficient than conventional VSDs, as it does not require any additional filtering to achieve low harmonics – with a total current harmonic distortion of less than 5% – and is a full four-quadrant VSD in one compact package.

The installation time, compared with that of conventional regenerative VSD solutions, is less and requires up to 50% less space, owing to the all-integrated design, he explains.

However, he adds that retrofitting the U1000 matrix drive is also easy when compared with conventional regenerative VSDs.

“This is owing to the complete all-in-one chassis mount package of the U1000 matrix drive, whereas conventional regenerative systems will require harmonic mitigation filters in addition to the alternating current speed drive, in order to achieve a total current harmonic distortion level of less than 5%,” Real elaborates.

The U1000 matrix drive also includes a built-in bypass function, so that when a motor is running at the frequency and voltage of the grid, the drive switches the motor directly to the grid.

“Yaskawa has always been a proven pioneer in motion and drive control technology through launching real product innovations, which optimise efficiency and productivity of machines and systems,” Real enthuses.

He adds that the potential applications for this drive technology continue to increase as the motors, drives and mechanical power transmission industry becomes more familiar with the Yaskawa U1000 matrix drive.

“Globally, there is a growing demand from typical applications, such as cranes, hoists, elevators, conveyors and winders. There are other innovative uses of the Yaskawa U1000 on systems with less obvious regenerative energy potential,” he avers.

Real explains that, simply put, if the system can recover regenerative energy from a load and send this energy back to the supply, then other loads on the supply can consume this “extra” energy.

This, in turn, reduces the energy used from the main electric utility supply, which ultimately translates into a financial saving for the end-user, he adds.

“There is also the added benefit of reducing the carbon footprint of the end-user, owing to the reduction in utility energy used. The maximum benefit is realised in large-inertia loads or loads with long-term energy feedback or quick braking.”

He further cites the example of a pumping system, where the reverse gravity feeding of a water column through a pump can generate energy, which is used elsewhere in a system.

“We are very excited to see the results of this, as the potential for this type of application is considerable.”

However, Real explains that, while demand for motors and drives with higher efficiency is increasing, the same high efficiency requirements are also starting to find application in alternating current drive installations.

“Apart from high efficiency becoming more of a pre- requisite, end-users are now more educated about the benefits of having highly efficient and low harmonic alternating current drives on their electrical systems.”

He further explains that end-users are also more aware of the inherent potential risks – such as loose connections or com- ponent failure – of having systems with additional input filtering required to meet the specifications, as well as the additional cost of larger panels and larger cooling requirements from traditional active front-end type regenerative systems. This has led to increasing global use of the Yaskawa U1000 matrix drive in a range of applications Real notes.

“We are very excited about this alternating current-to- alternating current direct conversion matrix technology offered in the Yaskawa U1000 matrix drive and all the value it provides for end-users. This really is a revolutionary solution and we believe it is the future of VSD technology for many years to come,” Real concludes.