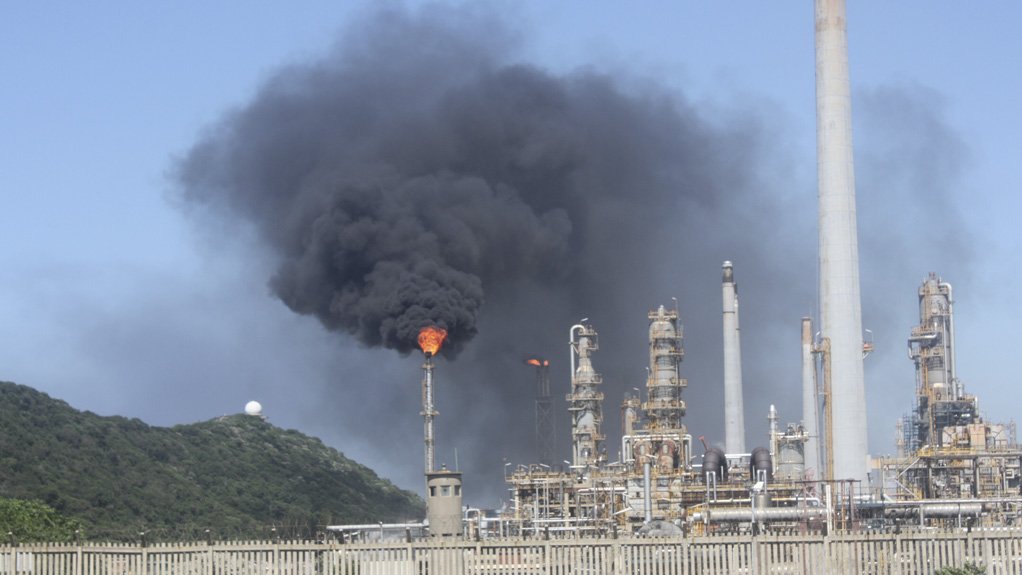 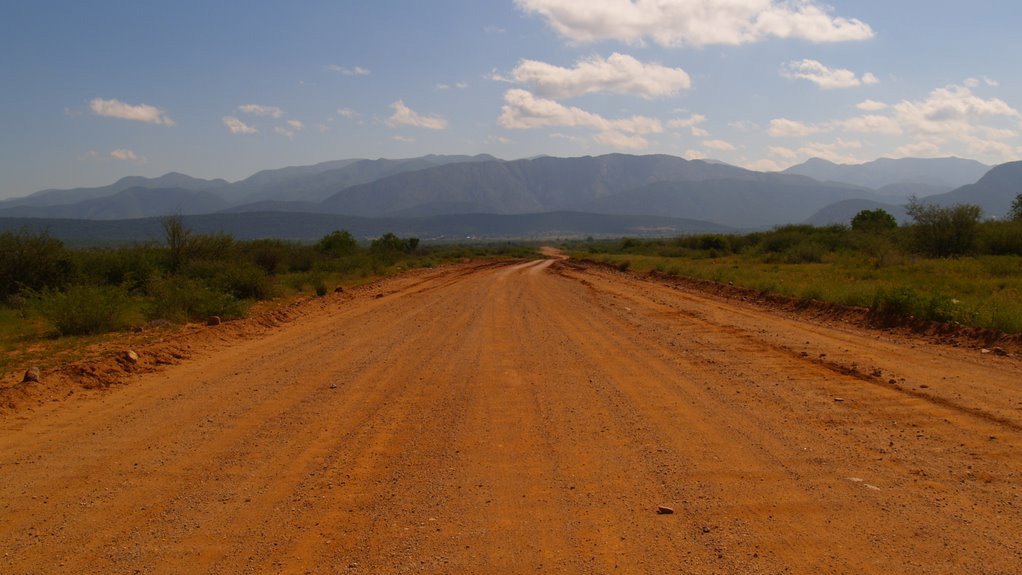 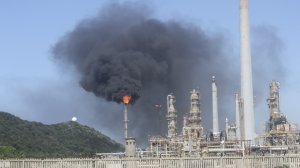 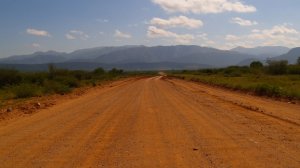 As various commitments have been made by African countries to improve infrastructure, bitumen producers will be assured of high-quality work in future, says oil industry company Royal Dutch Shell.

According to figures stated in the Roads and Highways overview compiled by international financial institution, the World Bank, the African continent only has 204 km of road for every 1 000 km2 of land, of which only a quarter is paved. The world average is 944 km for every 1 000 km2, with over half paved.

The Program for Infrastructure Development in Africa (PIDA) – an initiative by multilateral finance and development institution African Development Bank – is meant to assist this situation through an investment of $25.4-billion by 2020 to improve Africa’s transport system. The PIDA has ambitions to grow the current road network from 10 000 km2 to up to 100 000 km2. As a result, there are number of major road projects being undertaken in the continent, including a paved trunk road connecting Cairo, in Egypt, and Cape Town, in South Africa, and the Trans-Sahara Highway from Algiers, Algeria, to Lagos, Nigeria.

Shell Bitumen Europe & Africa (EUAF) GM Thomas Moons says: “[The division is] delighted that road building is a key priority in Africa.” He comments that road and transport authorities have to decide between using a conventional grade of bitumen, which can generate cost savings in the short term, or taking a longer-view and selecting a premium bitumen, such as penetration grade 10/20, which will save authorities millions of dollars in the long run.

He explains that choosing 10/20 bitumen ensures long-term savings because it allows for a thinner pavement design, which uses up to 30% less asphalt than traditional designs, while ensuring extended pavement life.

New Product In June, at the third iteration of the yearly road infrastructure and mobility conference Interoute & Vile 2016, held from June 14 to 15, Shell launched Shell Bitumen Fresh – containing the award-winning Shell Bitufresh – which has been specially formulated to reduce the odour of bitumen, thereby improving conditions for both workers and residents near road infrastructure projects.

The product is one of many developments resulting from Shell’s research and development programme, where its scientists and experts are continually developing specialist premium bitumen products.

At the launch in Paris, Shell also showcased its Shell Cariphalte RC, the innovative, cost-effective solution that assists in the conservation of natural resources, while reducing total asset cost. Launched more than 16 years ago, Shell Cariphalte RC is the leading cost-effective polymer-modified bitumen designed for high-performance road applications in combination with reclaimed asphalt pavement in base, upper and high-quality layers.

Visitors at the event heard first-hand about ground-breaking highway, airport and infrastructure projects, and learnt how to solve commercial and technical challenges from Shell experts. These experts included Moons and France & Benelux marketing manager Marion Thillou.

Shell is the world’s largest bitumen marketer. Every four minutes, Shell produces enough bitumen to pave a kilometre-long, one-lane road. It supplies a wide range of high-quality bitumen products, from standard-grade bitumen to special polymer-modified bitumen, which are marketed under the brand name Shell Cariphalte.

Shell Cariphalte has been used in a number of iconic projects for applications such as highways, urban roads and porous asphalts for urban drainage systems. It is ideal for use in heavily trafficked locations such as airfields, racetracks and bus lanes. It can be particularly beneficial in heavy-duty applications such as rail, ports, bridge decks, crack relief systems or overlaying concrete pavements and expansion joints.