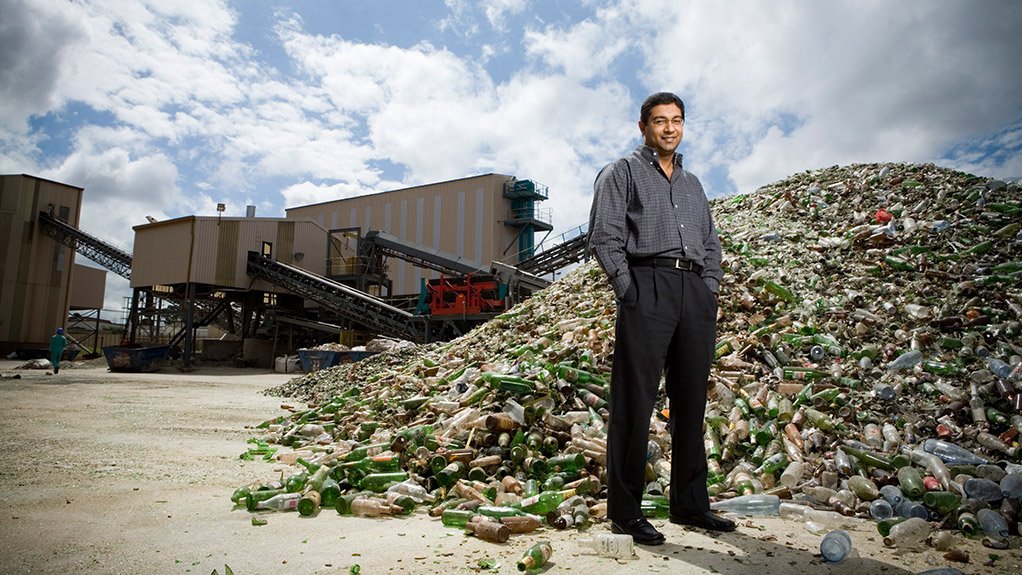 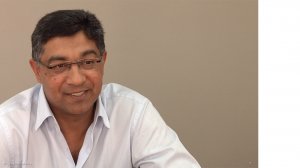 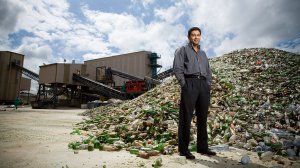 The event was used as a springboard to launch TGRC’s rebranding and new logo and was attended by events analyst Dion Chang and financial institute Nedbank sustainability carbon specialist Dr Marco Lotz, who were also the guest speakers.

TGRC CEO Shabeer Jhetam noted at the event that the glass packaging returnable rate in South Africa had increased from 18% in 2006 to 40.6% in 2013.

During the 2012 to 2013 financial year, more than 340 000 t of glass packaging was recycled, significantly diverting the amount of glass products destined for landfill sites.

“In the UK, for example, the recycling rate is about 62%, but less than a third of this material is recycled in order to manufacture new glass packaging. The only real environmental benefit of this is the diversion from landfill sites,” he highlighted.

Jhetam noted that glass had the highest recycling content of any packaging type and could be recycled indefinitely without the quality of the product deteriorating.

He explained that an important reason for the increase in the glass-recycling rate was the TGRC’s commitment to educating South Africans about the benefits of recycling and the ways in which everyone could contribute.

One of TGRC’s most successful initiatives during the past year was its Schools Competition, which awards the top three glass-recycling schools in Gauteng, the greater Durban and Pietermaritzburg area and the Cape Peninsula.

Last year, Kloof Senior Primary School, in KwaZulu-Natal, was awarded a total of R50 000 as the winner not only in the greater Durban and Pietermaritzburg area but also in the national section of the competition by recycling just under 40.1 t of glass last year.

“It takes time to change mindsets. Generally, South Africans are apathetic towards recycling. However, increased communication and our marketing strategy, which is evolving to further improve communication to educate more people, are changing mindsets,” said Jhetam.

He noted that people in the higher-living- standards measured (LSM) groups are generally more apathetic to glass returnable systems. “This is where we need real change. We want to get more glass from the higher-LSM groups and corporate South Africa.”

Jhetam explains that it takes 1.2 t of raw material to produce 1 t of glass, but when using cullet – crushed or recycled glass – to manufacture new glass, the ratio is 1:1, as there are no fusion losses.

He notes that one of the biggest challenges is getting the glass from remote locations to glass manufacturers Consol’s and Nampak Glass’s plants, in Cape Town and Gauteng respectively. These difficulties are further compounded by high diesel prices.

Returnable Successes “More than 99% of beer bottles are returned in South Africa, with the country having one of the most sophisticated returnable systems in the world,” Jhetam said, adding that more than 80% of locally produced beer is packaged in returned bottles after the bottles have been subjected to aseptic treatment.