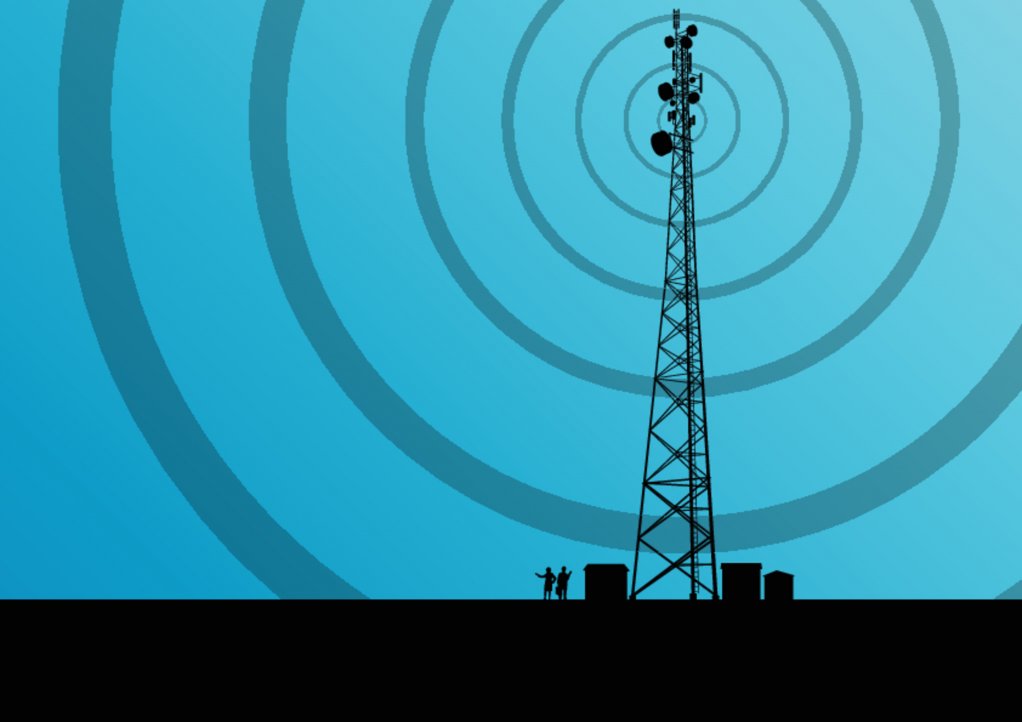 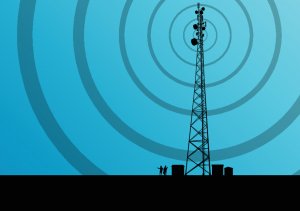 Two years after the completion of the priority markets inquiry in 2018, the Independent Communications Authority of South Africa (Icasa) aims to wrap up its Mobile Broadband Services Inquiry by March 31, 2021.

The authority, which held public hearings on the December published Discussion Document, embarked on the regulatory intervention to assess the state of competition in the provision of mobile broadband services.

“We believe that the findings of this process will, among others, provide guidance in terms of whether or not we develop regulations that finally address the high cost of data – something that has been a challenge for consumers in recent years,” says Icasa Councillor Thembeka Semane.

The findings document is expected to be published before the end of 2020.

Icasa received 10 written submissions on the Discussion Document, eight of which, including Telkom, ISPA and Vodacom, presented their input at the public hearings held on October 26 and 27.

However, the recent issuance of the invitations to apply (ITA) for spectrum emerged as a key point for some participants, who noted that this should be taken into consideration when furthering the mobile broadband inquiry.

Taking into account the Department of Communications and Digital Technologies’ Policy Directives and Icasa’s Information Memorandum for IMT spectrum assignment, both published in 2019, the authority plans to make available 406 MHz of spectrum for the provision of mobile broadband services in South Africa.

The inquiry is meant to chart the way for the future, and the authority is putting the cart before the horse by not finalising the inquiry before assigning new spectrum, he commented, noting that the ITA process will need to fully take into account the findings of the inquiry.

The role spectrum can play in determining market structure and competition in mobile broadband need to be factored into the design of the spectrum licensing process.

“The inquiry must take preference over the licensing process,” Mahlangu said, further highlighting that there is no sustainable and effective competition in the market, which remains concentrated despite the call termination regulations and various initiatives.

Over 70% of subscribers in South Africa belong to MTN and Vodacom. Vodacom accounts for 56% of earnings before interest, taxes, depreciation and amortisation, followed by MTN at 32.7%.

“Over 80% of the revenues sit between the two operators.”

He urged Icasa to review the network sharing deals between operators and their impact on the market.

Vodacom and MTN currently have agreements with Rain and Cell C, respectively, and both have deals with Liquid Telecom.

Mahlangu previously said that the deal between Rain and Vodacom effectively constituted a merger, with Vodacom’s ability to control Rain’s spectrum entrenching its position as a dominant player in a highly concentrated market.

Telkom approached the Competition Tribunal to declare the suite of spectrum arrangements between Vodacom and Rain as a merger that should have been notifiable in terms of the Competition Act.

“It is important that the effects of spectrum arrangements on competition are scrutinised, particularly in light of the upcoming spectrum auction which will set the ground for the nature of competition in the mobile market for the foreseeable future,” he commented.

Cell C highlighted how the various agreements between operators enabled higher access to spectrum mostly for the two dominant players, contradictory to Icasa’s findings that that there is no concentrated spectrum in the hands of one operator.