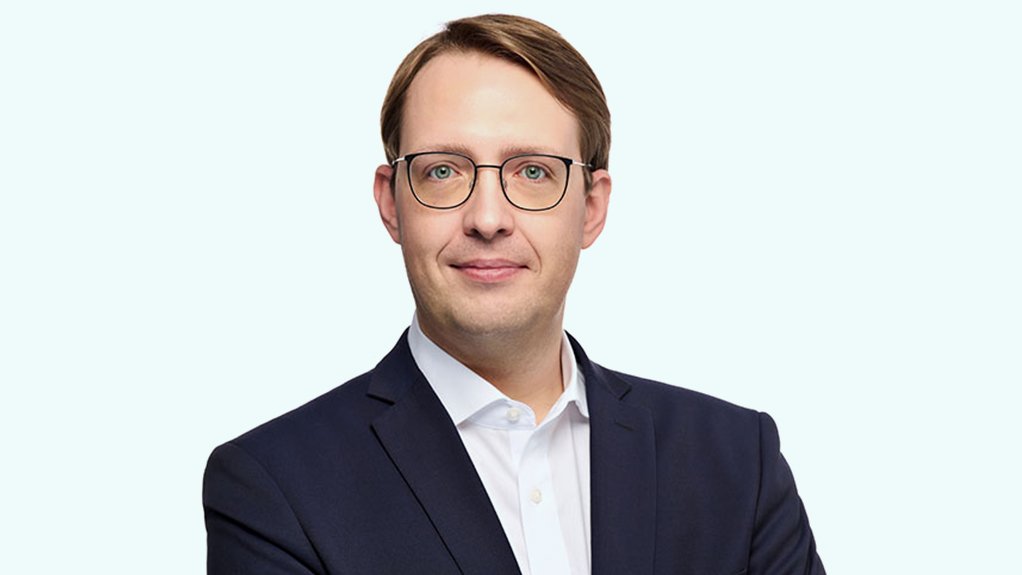 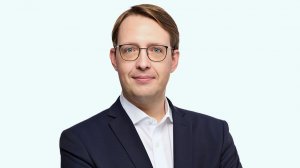 JOHANNESBURG (miningweekly.com) – Hydrogen can be stored in existing fossil fuel infrastructure for years if need be, giving it the potential to become a universal energy carrier in the same way as oil is now but without the environmental impact, World Hydrogen Leaders webinar heard this week.

Allowing hydrogen to make use of existing fossil fuel storage and pipeline facilities is the liquid organic hydrogen carrier (LOHC) technology of Hydrogenious LOHC Technologies, which bonds hydrogen to a nontoxic, nonflammable liquid, making it suitable for safe transportation at scale globally, and positions it as the ideal commodity to deliver decarbonisation for the global industry and mobility sectors.

In effect, hydrogen in LOHC form renders renewable energy transportable and tradable on a universal scale.

“At Hydrogenious, we have a different kind of storage than you might have in mind possibly, because when we say large-scale or massive-scale storage, everyone thinks of underground storage”, whereas LOHC involves binding the hydrogen to an oil.

“What you get is basically something that is comparable to diesel and oil that can easily be stored and handled at ambient conditions and is also easily transported,” Lehmann emphasised.

“The beauty of LOHC in the end is that it's very comparable to diesel, so everything that works for the fossil fuels we have also works for our LOHC hydrogen.

“Then you can repurpose assets that you have and this is exactly what we're doing, so for us storage is a bit more flexible, because we don't need a geological structure.

“We can store wherever it makes sense. That could be at harbours and at underground and above-ground industrial sites. But, of course, for each of the solutions and technologies, you have upsides and downsides.

“Basically, you can keep it without upkeep in your storage for months and years if you want, which is another advantage. But, of course, you have some downsides as well as with liquid hydrogen, it needs some energy to release the hydrogen from the LOHC in the end again, so it really depends on your use case.

“If you have very short timeframes, possibly you're better served with gaseous storage. If you have longer timeframes, like months, or you want to transport, then LOHC is your medium of choice and especially if you want your storage at a specific point or location, then LOHC is what helps you along,” said Lehmann.

Hydrogenious is developing supply chains to bring blue and green hydrogen from the Middle East to Central Europe and the idea here is to combine the sourcing of the hydrogen with a storage option – bringing the hydrogen from the Middle East and then being flexible in Europe, “because you can store it, you can transport it onward, or you can release it and put it in a local pipeline or whatever you want”.

That disconnects the timeline from production to use. For transport, crude oil ships, tankers and trucks can be used, making it cheaper through its use of available assets.

Mining Weekly can report that Hydrogenious is being increasingly recognised by investors as being very well positioned to be a critical enabler of global decarbonisation.

For example, in September, the fast-growing cleantech pioneer from Germany readily raised a further €50-million to scale and commercialise its technology, with the oversubscribed funding round led by JERA Americas, alongside Temasek, with Chevron Technology Ventures and Pavilion Capital investing for the first time. Existing investors include AP Ventures, which is well known in South Africa, Royal Vopak and Winkelmann Group also contributed to the round. Proceeds are deploying commercial systems into landmark hydrogen projects in Europe, the Middle East, and locations around the globe.

Presently, global decarbonisation and the widespread growth of the hydrogen industry is constrained by the inability to safely and efficiently store and transport large volumes of hydrogen from the regions of supply to the centres of demand, AP Ventures stated in a release at the time.

Governments and businesses are searching for solutions that avoid major investment into new storage, transport and liquification infrastructure, and limit risks associated with potentially toxic or dangerous alternatives – and Hydrogenious, headed by CEO and founder Dr Daniel Teichmann, is seen to have the answer.